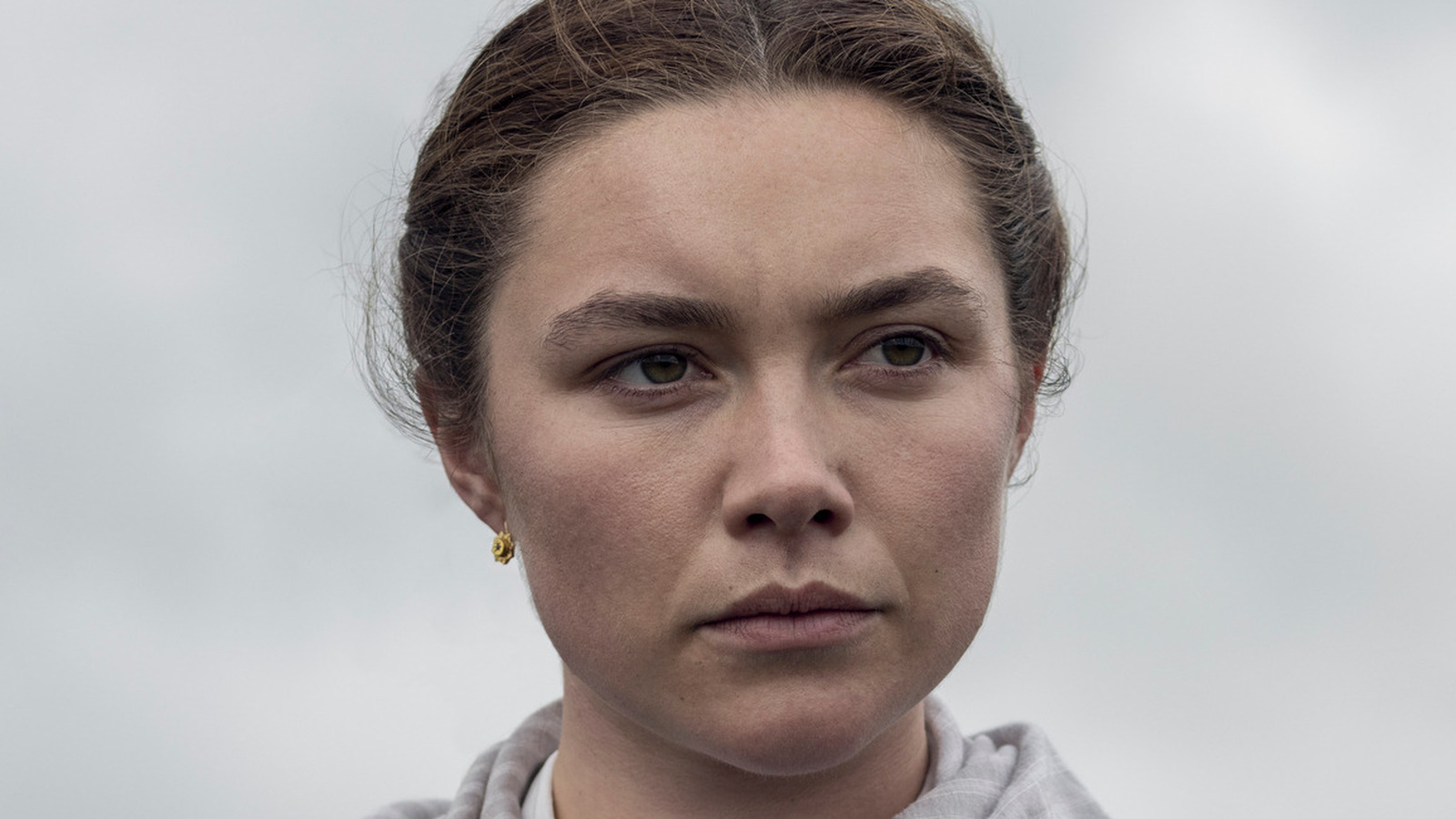 The Novice is another film about nuns, this time set in the early 1960s. reforms of the Second Vatican Council began to be implemented. The film is about Kathleen (Margaret Qualley), a girl raised by a loving single mother who finds God while studying at a Catholic school and decides she wants to become a nun.

Unlike many films about women becoming nuns, Kathleen’s mother Nora (Julianne Nicholson) doesn’t understand her daughter’s desire to join a convent, especially the incredibly strict and closed order that Kathleen has chosen. This conflict is just one of many explored in The Novice, as the film uses Kathleen’s story as a starting point for glimpses into the lives, hearts, and minds of the other nuns in the convent.

They include Mary Grace (Dianna Agron), who begins to fear she made a mistake by choosing to become a nun at such a young age, the Reverend Mother (Melissa Leo), who struggles with impending reforms, and Emmanuelle (Rebecca Dayan), who has recently been transferred from another orders, because she believes that she needs a more strict atmosphere.

The Novice is a film that explores different women’s relationships with faith and how these different dynamics can influence each other. It’s a beautiful film that’s filled with hope and horror in equal measure in the small world of a monastery.