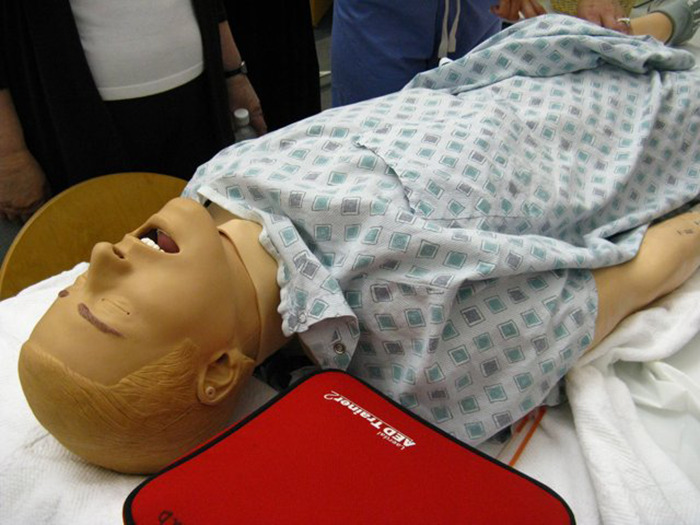 Many of us like to watch movies and TV shows because it helps to escape reality for a while. But what if the things portrayed in the movies are so far from reality that it makes the rest of the movie disturbing? Someone online was curious about those annoying little things that look great on screen but are nearly impossible to actually do or don’t work that way in real life, so he asked Reddit users to share their observations. said to Question “What’s funny in movies, but sad in real life?” 6.5k responses were received that included things like laying in tall grass, performing CPR on someone, or presenting difficult occupations as easy and cool. Which of these do you think is true? Or maybe something is missing from this list? Don’t forget to leave your thoughts in the comments below!

On CPRTV it’s just a fun cute little water coughing thing that you recover from instantly and in real life it involves breaking ribs and dying anyway. 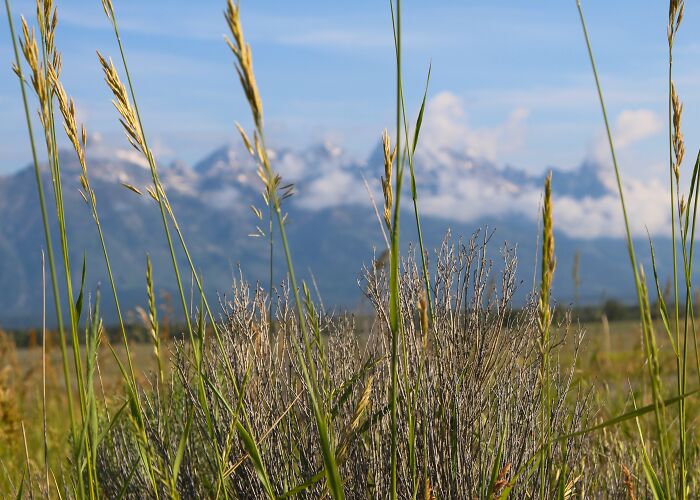 Sleeping in the tall grass. I’m sure you’ve seen the memes but in reality, those fields will be infested with bugs and they’ll bite you. 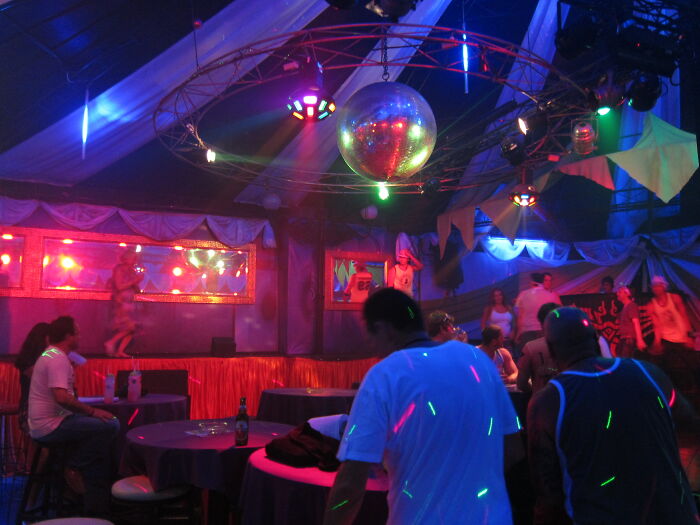 “Nightclubs, movies. It’s cool. You meet friends there instead of grumpy strangers, and you have fun group conversations.” 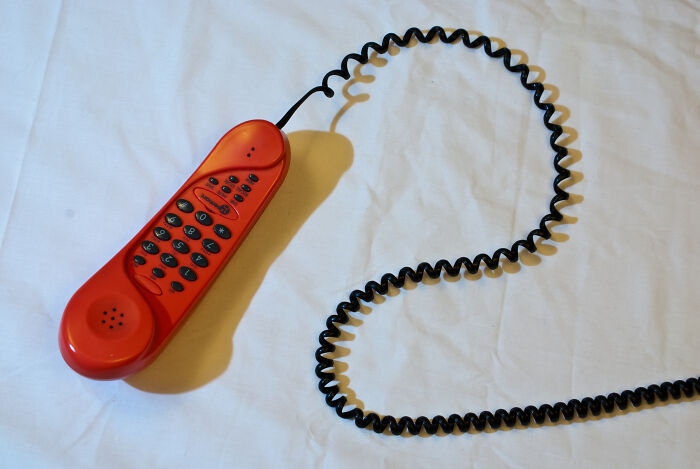 A feature-length romantic drama full of conflict and angst that in real life could have been resolved with a 5-minute conversation and a phone call. 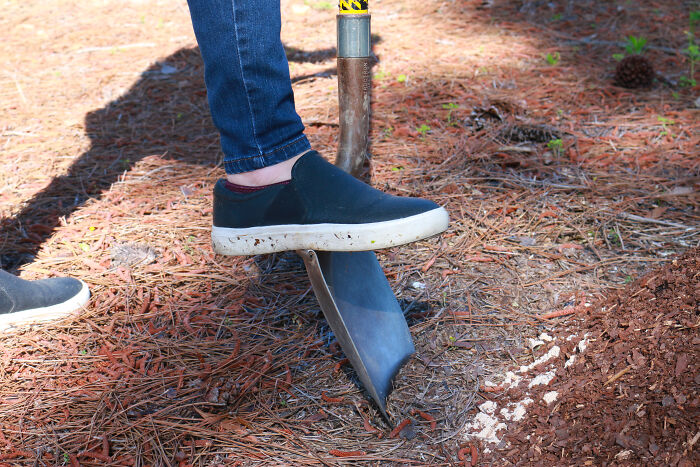 digging a hole Cartoons make it look so easy and fast. In fact, back squats will make you six inches lower. 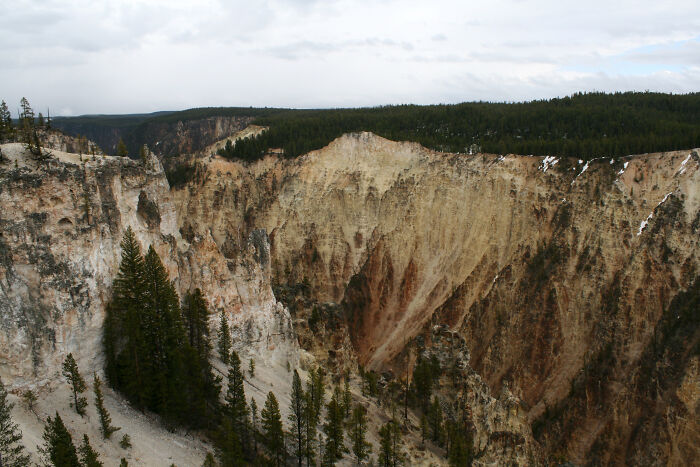 Hanging from a cliff with one hand, trying to pull yourself up…..while someone else is hanging on to you. 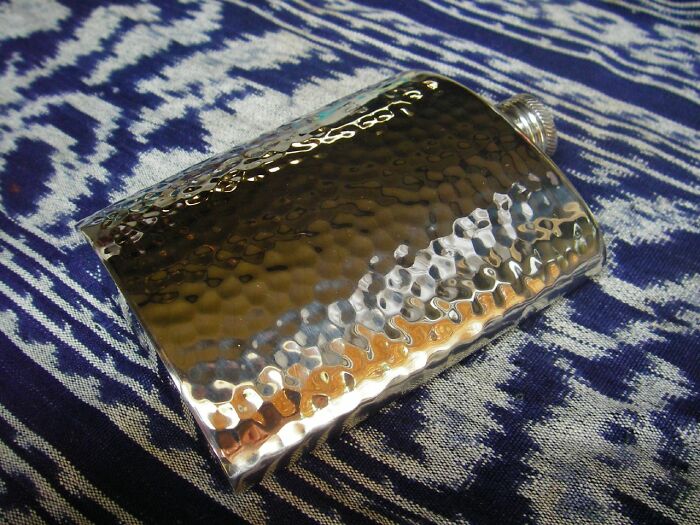 Carrying and drinking hard liquor from a flask. In movies it looks normal but in real life you just look drunk. 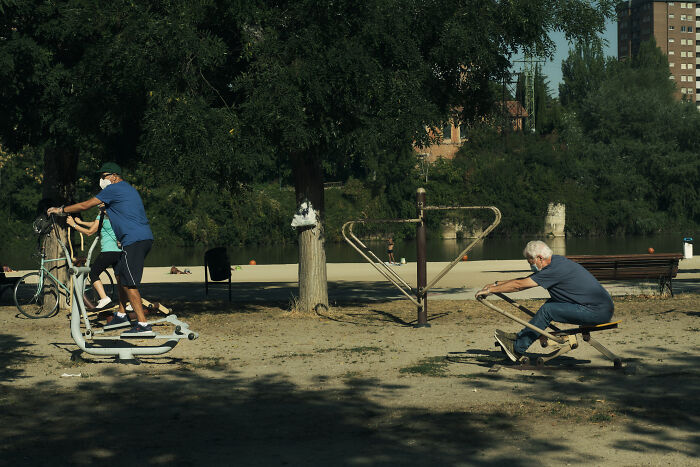 Montages where they’re working hard, especially if it’s a “glow-up” thing full of exercise and dieting and self-improvement. In fact it is somewhat useless. There is no fast forward, no stupid music. 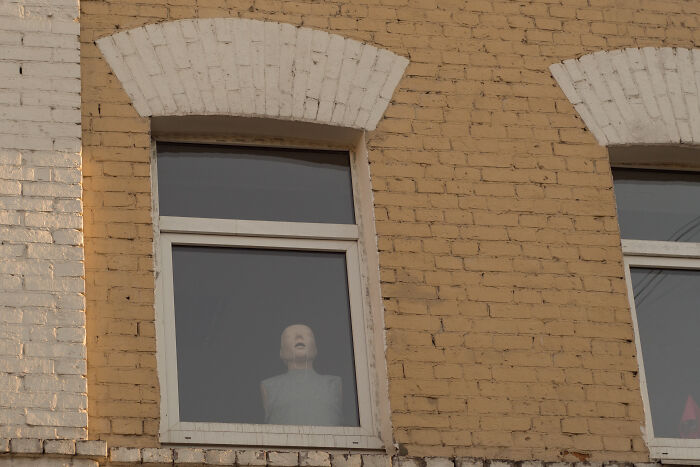 I mean, amazing elaborate romantic gestures from a complete stranger.

(She just calls it “putting” because she doesn’t know me and can’t see how romantic and beautiful and scary I am in my head.) 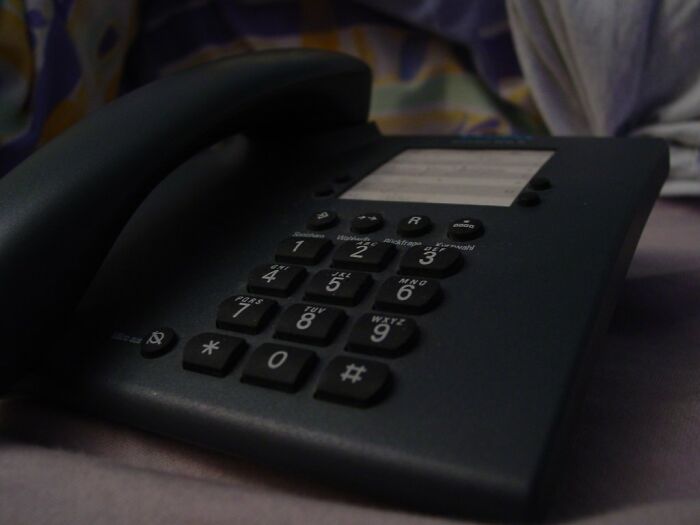 Hanging on people. In movies, it makes you look rude and mysterious. In real life, this makes you look like an obnoxious *****e and will prompt a “wtf happened” callback. 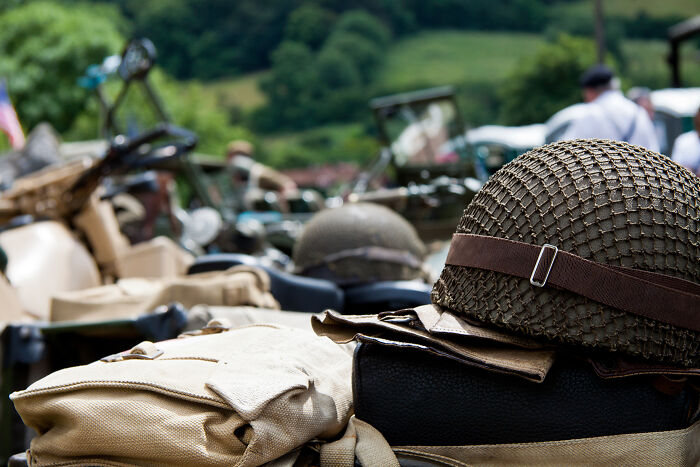 Military films where there is always action. Really? Really Hollywood? Would you believe that people sit around doing nothing 95% of the time? 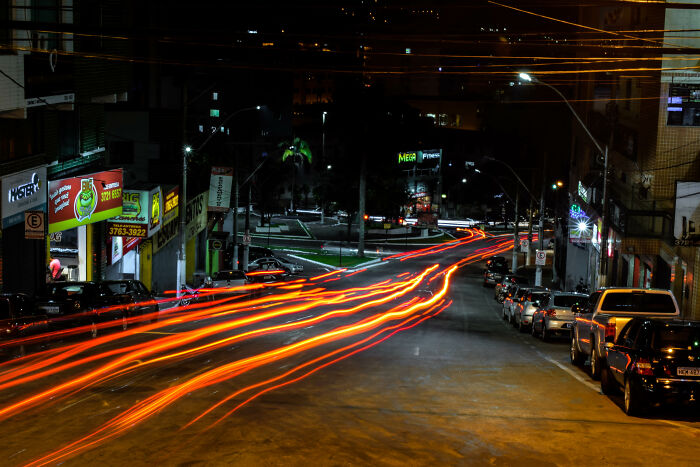 When superheroes rush to save people at high speeds, when in reality, if they did, they would probably break people’s backs and necks and various other bones, and damage their brains or their brains. An internal blow to the brain will cause brain damage. Kill them by scalping them or just stealthily moving them from a dead stop so quickly. 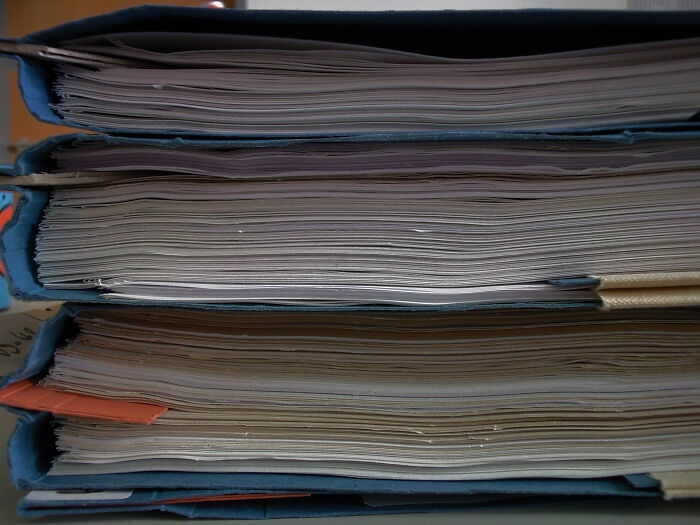 My dad was a police officer (with a straight moral compass, I *know* what you’re thinking.) and he said it was 80 percent paperwork. 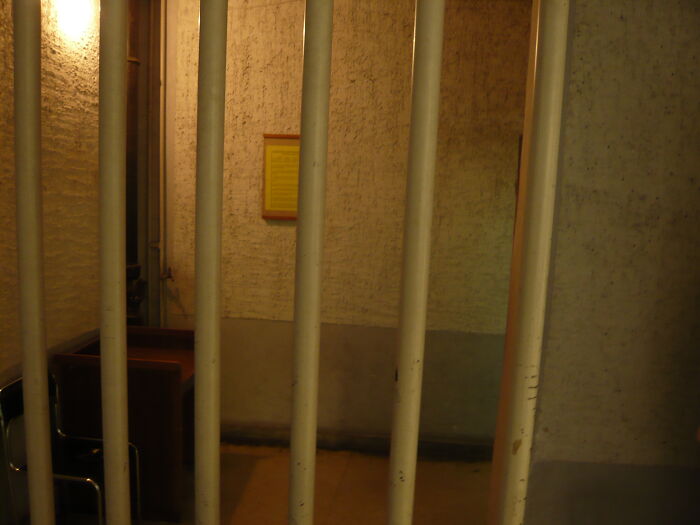 fight Srsly, don’t do it. I have six felony charges and can’t do anything I wanted to do when I was younger. No one likes an aggressive person. You won’t get any kids, or anything. 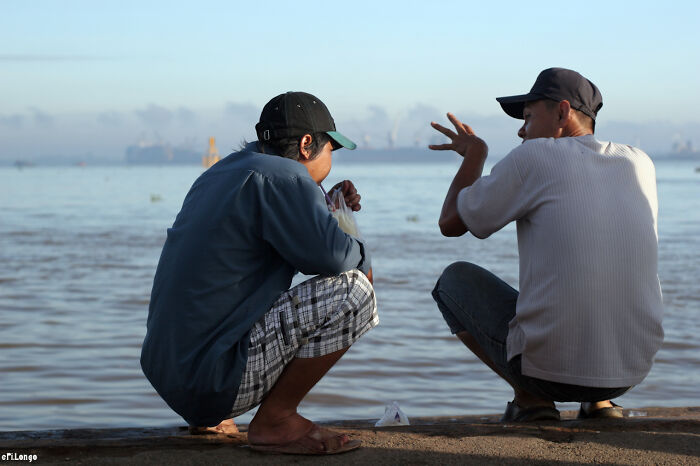 The conversation Always have the perfect thing to say and let everything flow. A lot of convos in movies would be considered very unusual in real life if you really picture it. 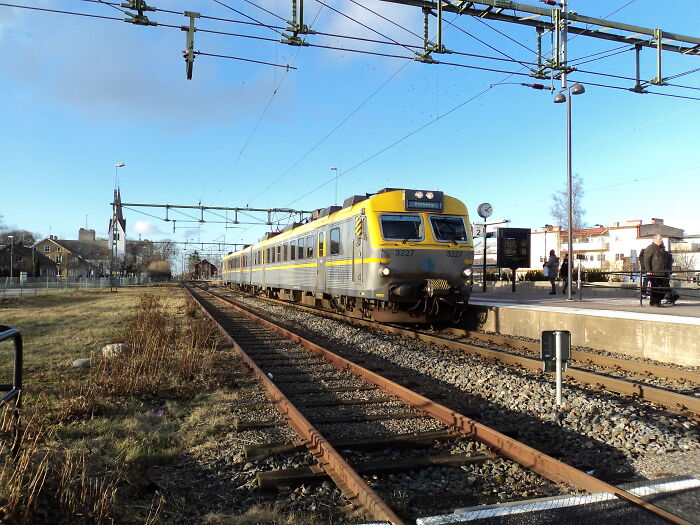 Fighting on top of a moving train. Always make me think of Archer’s episode where he was so excited to fight a guy but soon found out the truth was really worthless!! 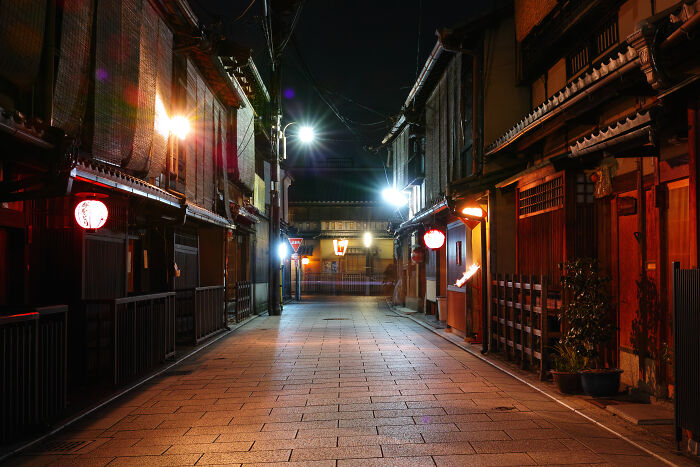 Some have said fighting, but I think it should be clarified that *winning* is not a fun experience. Most people don’t have some sort of plot-related, narratively satisfying thing in mind in real combat that makes the inevitable wounds/fractures feel like they were worth it for the sake of justice or something, and not That is more avoidable. In pain that you wish you could stay at home instead. 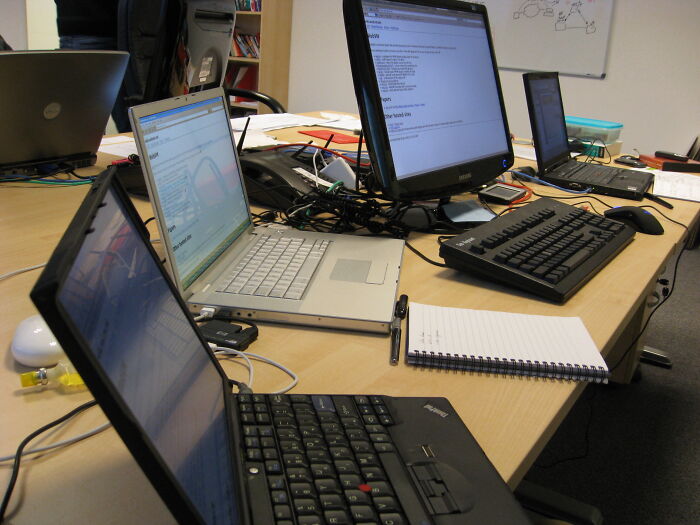 Hacking and software development in general. God I wish it was actually as rude as people make it out to be.

Note: This post originally had 48 photos. This has been narrowed down to the top 30 images based on user votes.