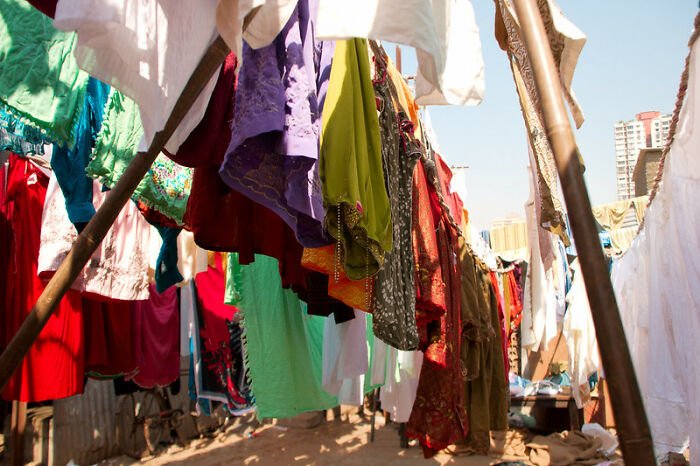 I remember when I was 18, I thought that the 16-year-old me was a dumb little boy. When I became 20, I felt the same way about my 18-year-old self. When I turned 22, same feeling about my 20-year-old self. And so it went until I became 26 when I finally started to feel like, yah, I’m an adult now, and I make good adult decisions. It just felt like it.

Well, this sudden realization of adulthood comes to all of us, whether in the form of a simple “huh, so that’s what it feels like” or in an epic divine intervention whereby God’s angelic servant descends from the clouds and gives you a slip of paper that says “Welcome to adulting, enjoy it”. Or anything in between.

And folks online have been sharing the former, the latter and the in between on Reddit lately. In particular, this all happened in a now-viral AskReddit thread that asked the question when is the first time you remember feeling like an adult?

KristenBellTattoos.com gathered the best responses and stories and compiled an epic list for you to enjoy, upvote, and comment on below.

I woke up, opened the curtains and looked outside at a beautiful sunny day. I thought to myself “It’s a great day to hang the washing out”

Then I instantly thought ach jeez I’m getting old. 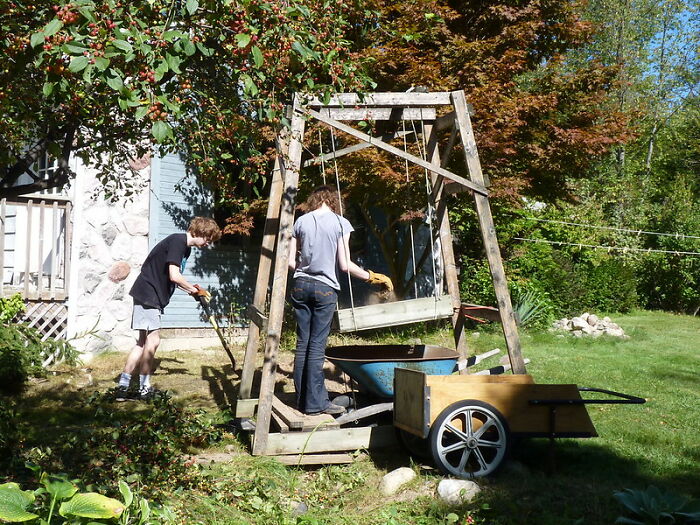 Just after turning 16, mom was already in parts unknown for a few years and my dad left us for work in another state, I became legally emancipated by the state of New York. I filed for welfare to help pay my rent and received food stamps. Still had to work to cover the other half of bills. All while finishing my last 2.5 years of high school. I believe that’s when I felt all adulty. 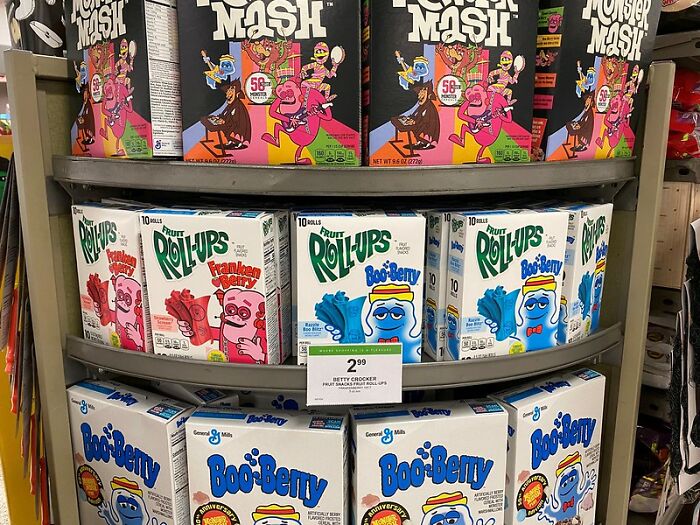 I wanted to buy a box of fruit roll ups. But was feeling weird about it because as a kid we were not allowed to get it. It was to expensive and parents didn’t want to buy it. At some point While I was thinking about putting it down it dawned on me that I was a grown a*s man with my own income. I bought like 20 boxes. 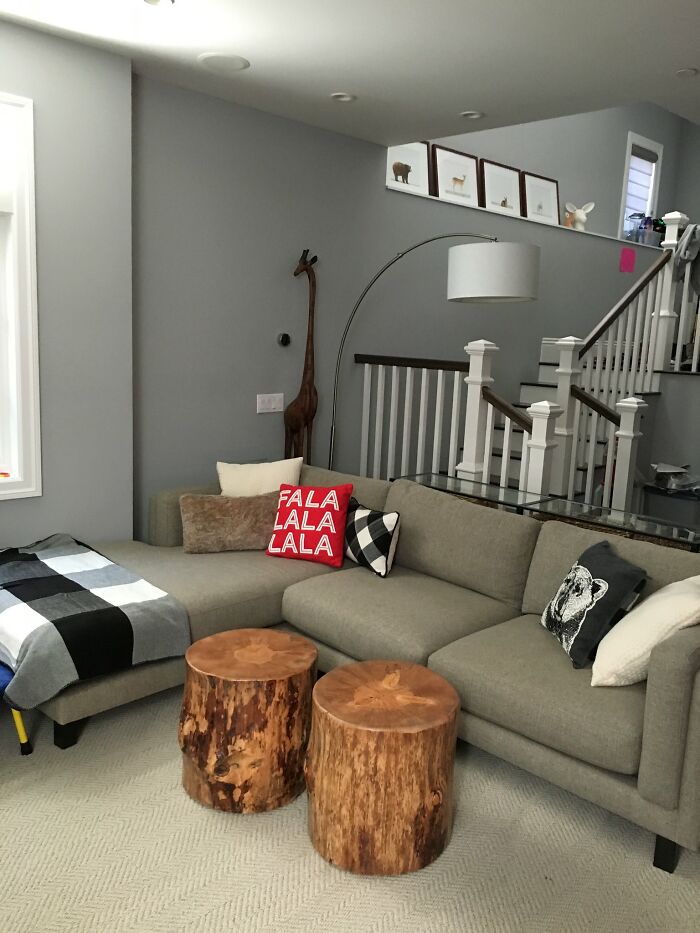 When I stopped going to bars and clubs. I was at some club that a friend was doing some promo work for, and I didn’t want to go. It was 11pm on a Friday, and I had to find parking, and then the club was not doing well that night. I just saw a few people on the floor, I got hit on by someone that had more red flags than a Mao Zedong rally, sitting on a half-chair/half-barstool cutting off circulation to my swollen feet and ankles. Plus, I couldn’t hear anyone worth s**t, and the mere thought of drinking may way through it went from “this is what you do to have fun” to “I shouldn’t be drinking to force fun: s**t ain’t fun, period. What a crock.” And suddenly, I realized there was no FOMO (Fear of Missing Out) here. I used to attend so many things because of FOMO.

First weekend I spent in my apartment alone with no reason but not working. I did nothing. Nothing at all. I planned nothing. Before this epiphany, I would have seen this as a huge warning flag my life was the express headed to Losertown, but suddenly… I didn’t give a S**T. And I felt like this immense release. I never understood why my dad did nothing on the weekends growing up, and suddenly, I got it.

Life has been so much better ever since. I felt like I stopped trying to be the “rebellion of youth” and a responsible adult for a change. 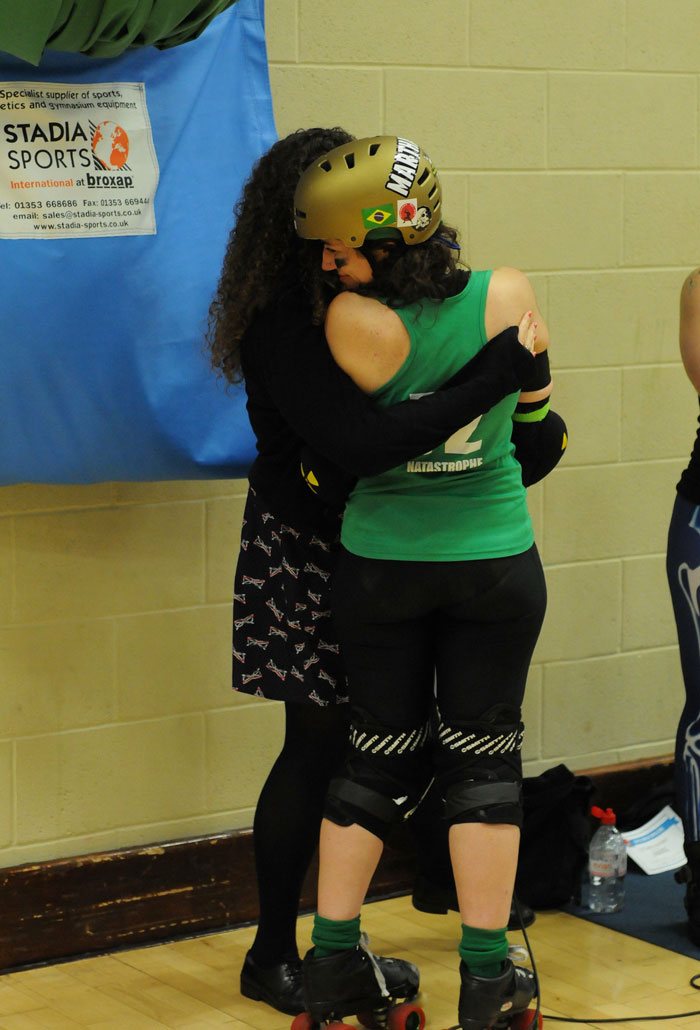 My best friend’s partner died abruptly one morning in under her eyes and she called me, and I had to sort myself out and step up for her. In that moment I thought “well we’re not kids anymore and it’s not a “my crush ignored me heeeelp” kind of teenage emergency, now you’re an adult dealing with adult s**t”. I helped her the best I can and I hope it made a difference for her it this hard time. 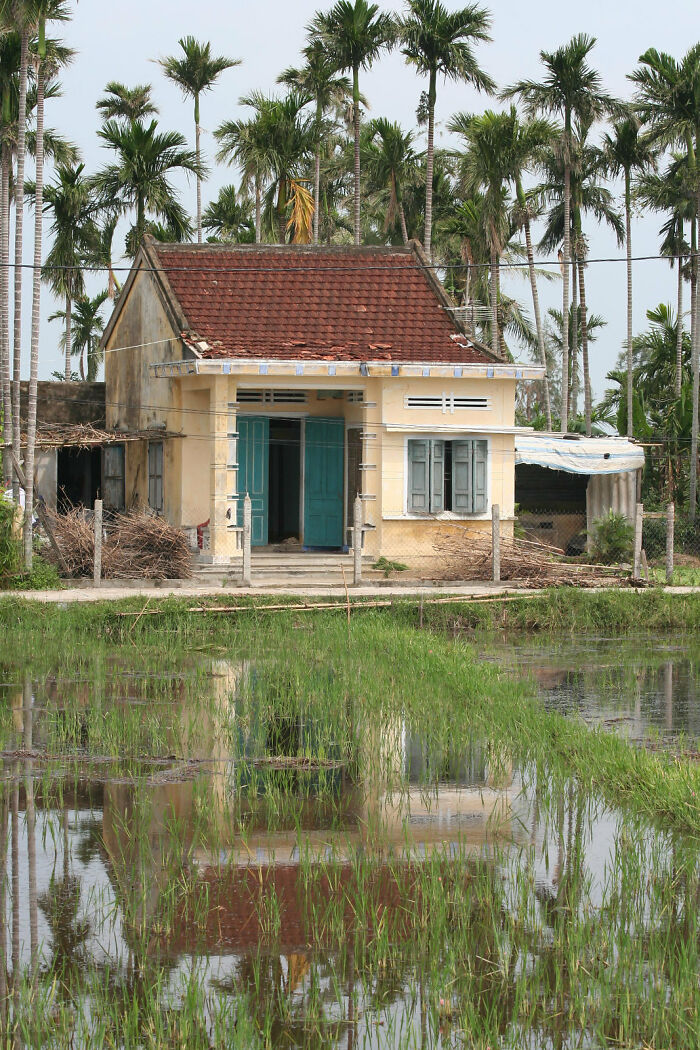 Looking back, that moment where I realized I risked my life and/or injury to avoid financial problems, was the day I think I really understood how the adult world works. 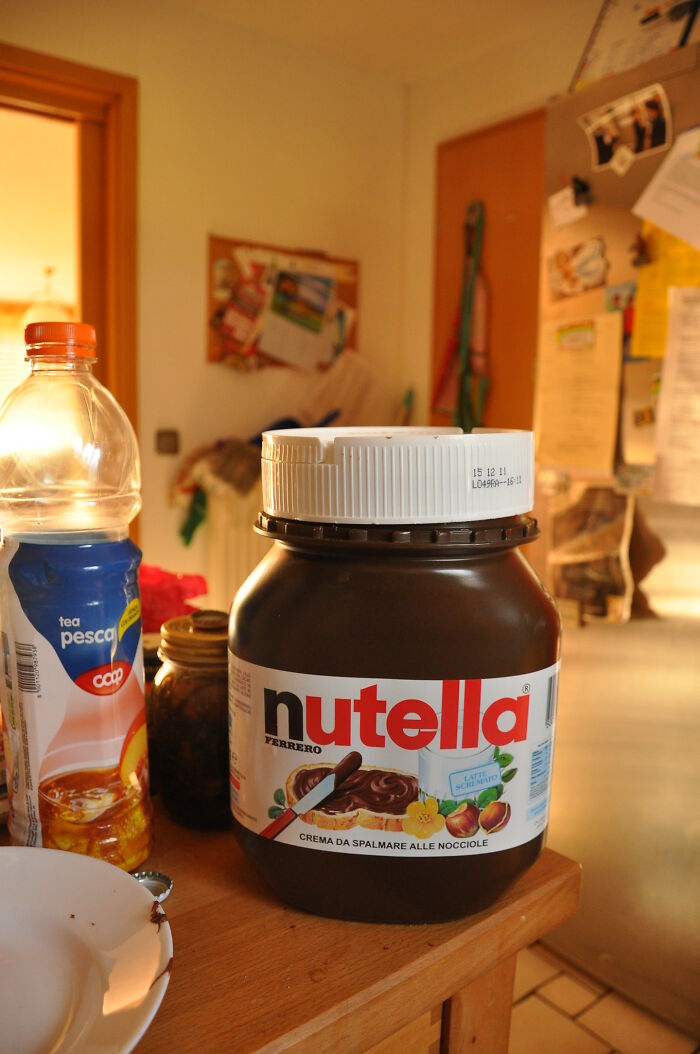 When i realized nobody can stop me from buying a jar of nutella and then just eat it with a spoon. Obviously not the entire thing in one sitting but something about being able to do almost anything with no universe popup being like *you sure dude?* made me feel like an adult. 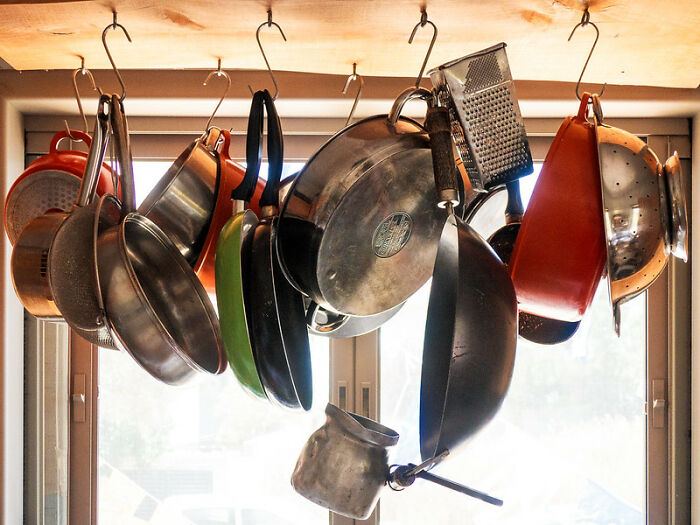 One day it somehow was wayyy too exciting when I went to a shop and found some really nice kitchenware that’s also easy to clean. That’s when I knew 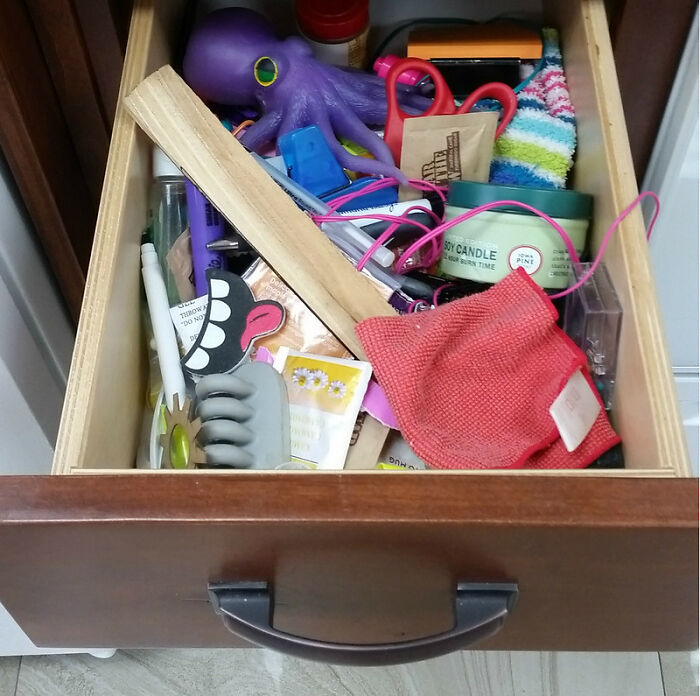 Ya know that drawer that has everything, shoe laces, batteries, twist ties, spare cords, “extra” hardware from “projects”, bottle opener, deck o cards, bobby pin, yes, That drawer. When I moved out and realized I needed to make my own junk drawer was when it hit pretty hard. 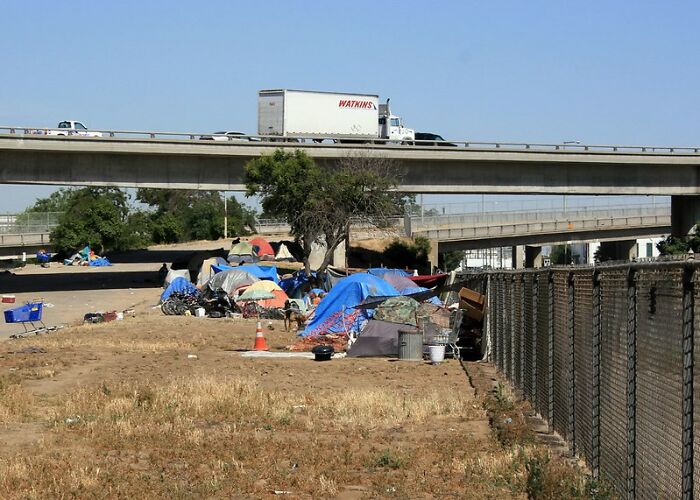 I was broke and homeless and walking down the street and realized it was all up to me, and only me, to get out of that situation. 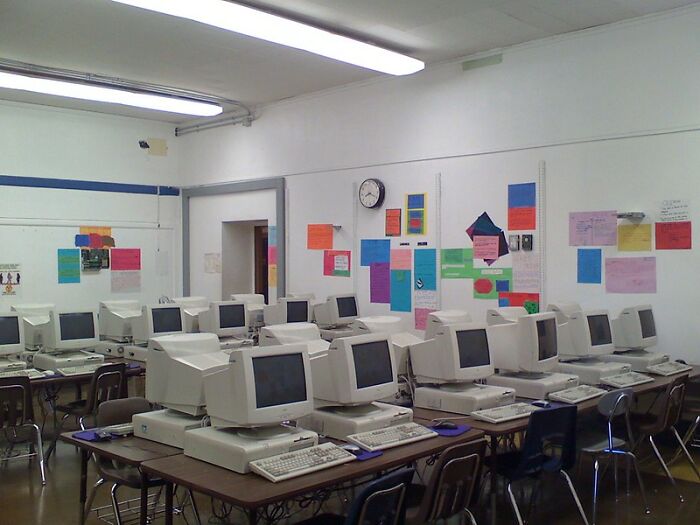 I work with children with special needs, there was a time that a decision needed to be made about a child’s school placement, and everyone in the room was waiting for my opinion (including parents). That was a really weird feeling, and the first time I realised I was an adult in other peoples eyes.

The first time I felt properly old, was when I had a manager who was younger than me (now had a couple).

Having to sort out some problems with my father’s mental health was also a weird experience, that definitely made me realise that I’m not a child anymore.

But honestly, I still feel like a child despite being 40 and balding. 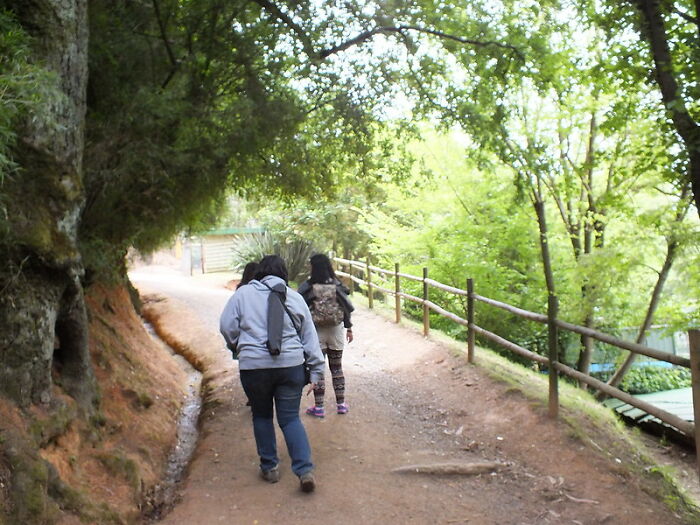 When I started feeling alienated from my peers because their common problems were just minor inconveniences in my eyes. 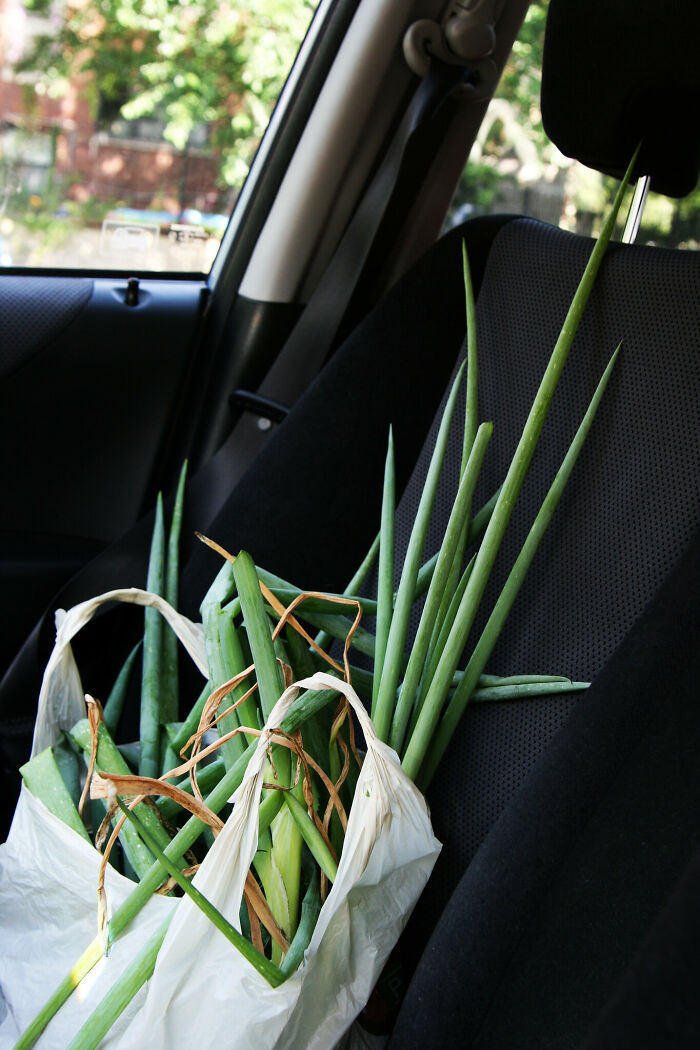 When I was buying my own groceries and had survived for two weeks on my own. I figured I must be doing it right since I wasn’t feeling hungry or diminished. 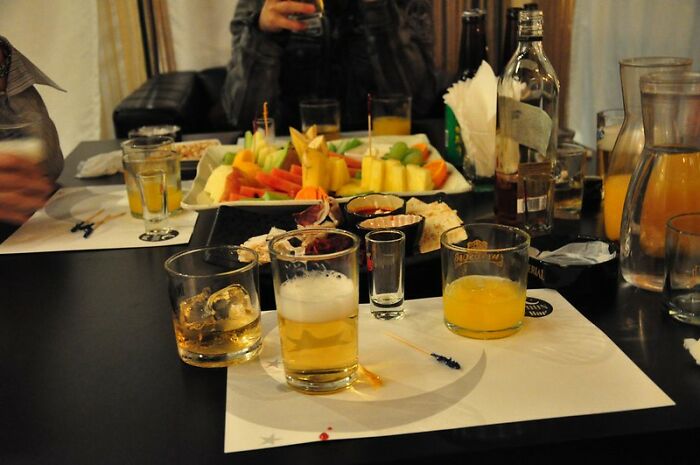 In college, I was with some friends at a party and one of them fell and busted his face so badly, he started bleeding badly. I went looking for someone to do something when I realized I was the only sober one there. Not a fun night or feeling. 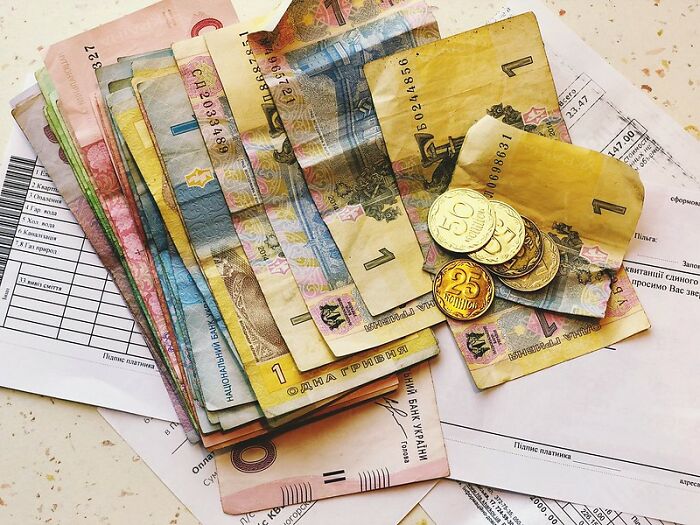 The day I paid my taxes online. I know I overpaid, but getting it out of the way and doing it by myslef felt good. I was an adult now I have full goddam credence to complain about the government. 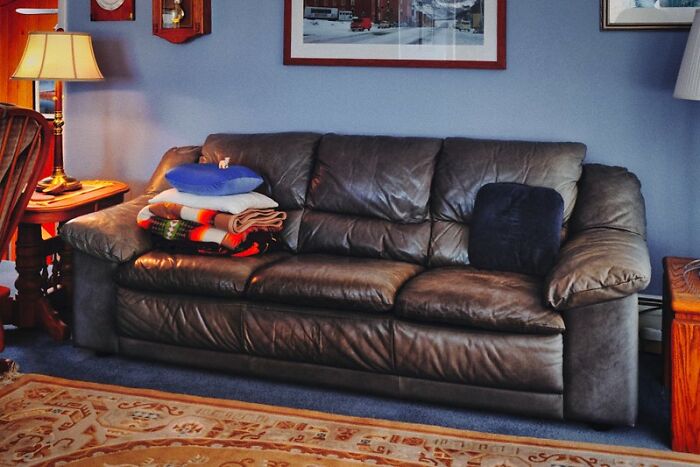 When I got *excited* about buying a couch. It was decent, not like super expensive leather, but nice looking. I feel the same way still, nearly 20 years later, whenever I buy stuff like that. I bought a washer and dryer set a few years ago and remember commenting to a friend that it still feels weird doing these adult things and still looking forward to them. 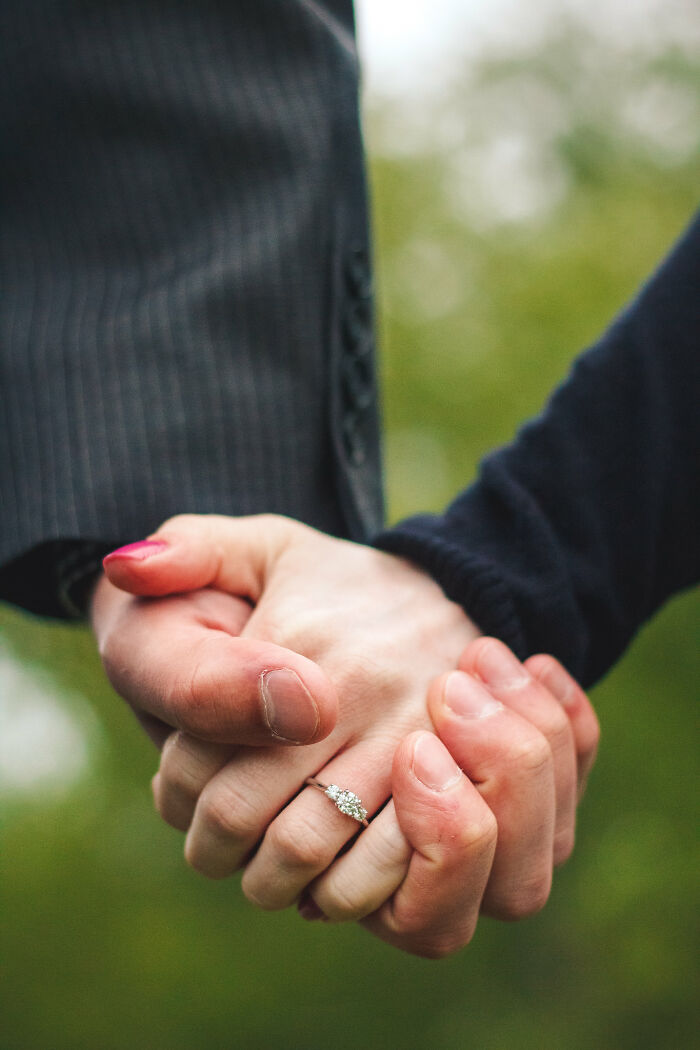 When I saw people younger than me waste time on dead relationships, partying and dead end jobs. I realised I was now able to see the bigger picture and quite literally felt so old and responsible. 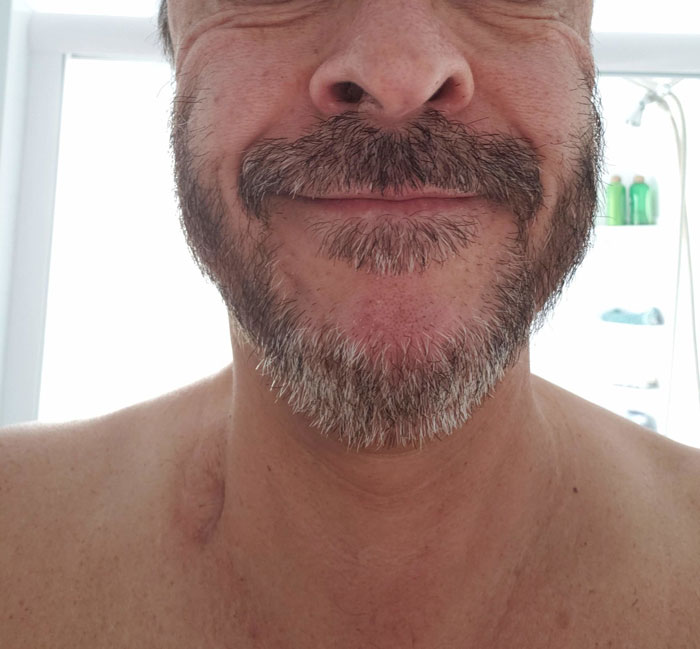 It’s been fairly recently. I always felt like a kid, even for those few short years that I’ve been an adult.

I was at work, passing by a mirror. I glanced at it, and walked back to it, because I had dandruffs on my shoulders, and wanted to see if I brushed them off properly. As I finished brushing them off, I noticed that some of them got stuck in my beard. I took a closer look at my beard, and there it was- my face. And the realization hit me like a brick covered in lemon juice.

There are a lot of gray hairs in my beard now. My hair used to be always short, and now it grew all the way to my shoulders in what seems to be like a month. I have circles under my eyes. I am currently trying to go from a part-timer to a full-time employee. I am not the youngest employee in my work anymore. In fact, I helped to train a few part-timers myself. I help my mom pay bills. My sister had moved away a few years ago. I am not as interested in video games as I used to be. I lack energy most days. My body hurts a lot more than it used to. My nicotine and alcohol consumption is out of control (nicotine pouches, vape, snorting tobacco). Some friends from primary and secondary school became bald.

And I’m only 22. I was so afraid of becoming an adult… and here it is. I feel no different, and yet, I am scared and lost. Time is getting faster. A few years ago, a year seemed like an eternity. I’d wait for my birthday, Halloween, Christmas, and it’d take too long. Now it all seems to just fly right past me in the blink of an eye. Years are shorter, months are becoming weeks, days are starting to melt together into the same routine separated only by a brief sleep. I am losing connections to my old friends. 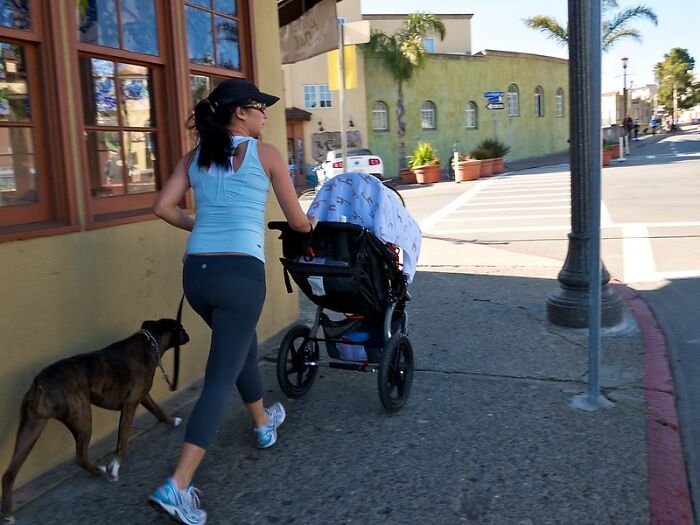 Truly felt like an adult? When I brought my son home from the hospital. I was 26. Everything up until the felt like small potatoes adulthood. 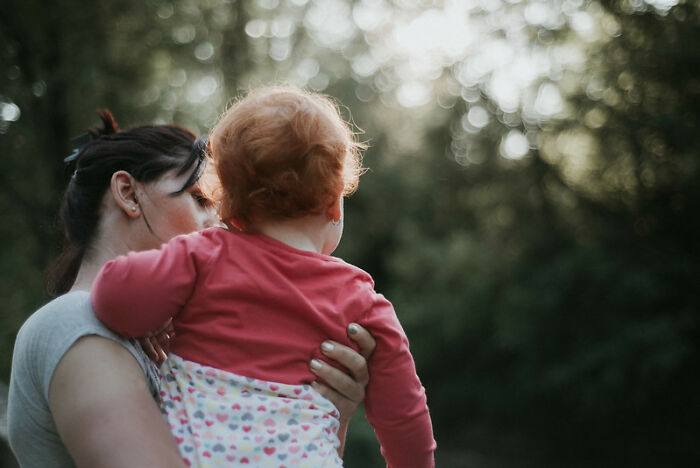 The milestones of living on my own, marriage and such were long past then, but with my own child it really hit me. Adult. Responsible. Grown Up

Note: this post originally had 41 images. It’s been shortened to the top 30 images based on user votes.