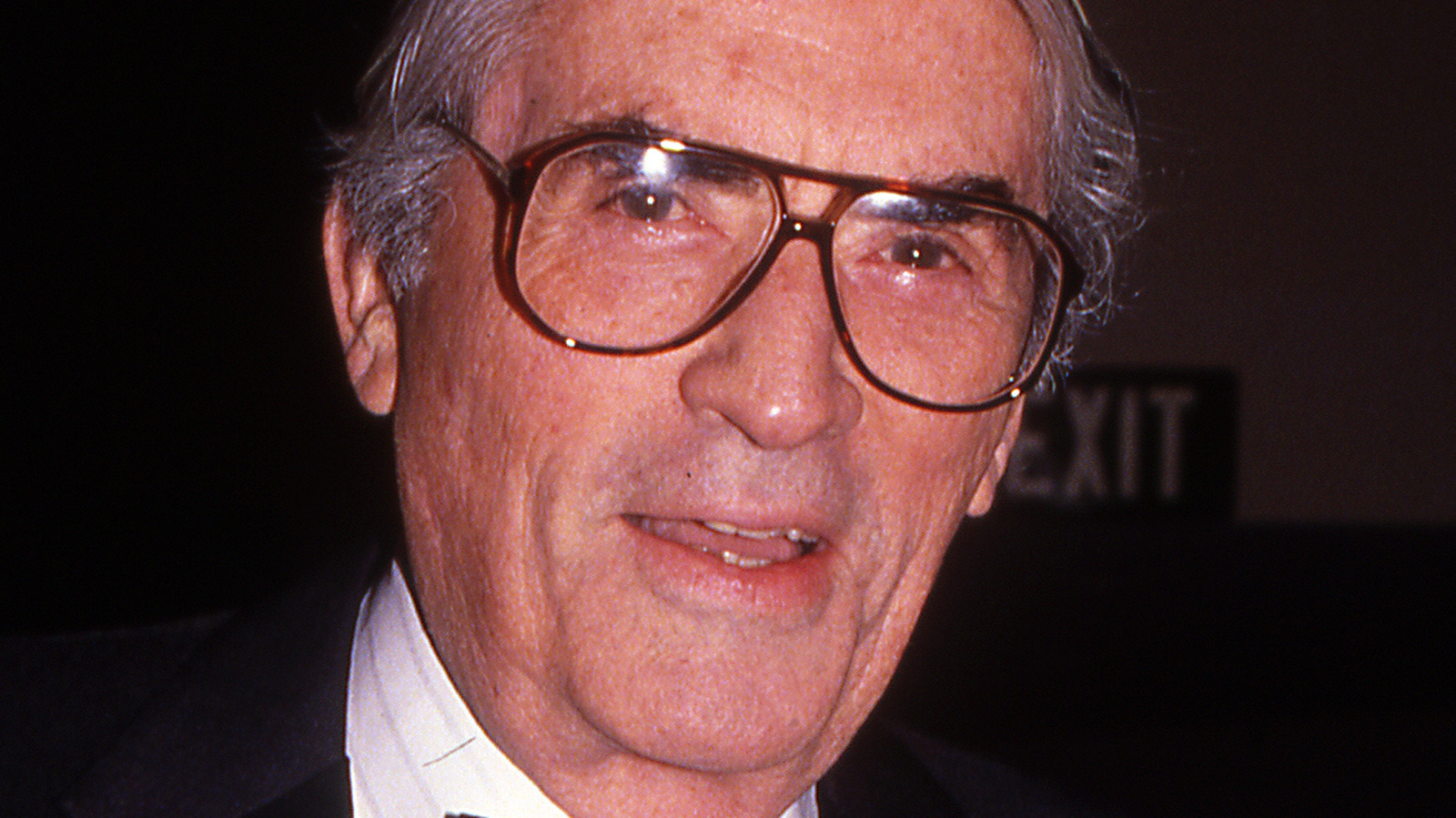 As a result of a serious miscalculation, Gregory Peck starred in 1969 in a film that seems to be inspired by the James Bond franchise, a political spy thriller called The Chairman. Director J. Lee Thompson, the man behind Cape Fear and The Guns of Navarone, was the right person behind the camera, but the result was definitely not a winner.

Instead of a super spy, Peck plays a brilliant scientist named Dr. John Hathaway, who still has the suave good looks and dashing charm of 007 Sean Connery. Hathaway is involved with a prominent Chinese citizen and former mentor named Sun Li (Key Luke), so the US government recruits him to travel to a communist country and uncover the secret of his latest invention: an enzyme that can help grow crops in any climate. Although they implanted a microchip in his brain to control his mission, they didn’t tell him that it was also a tiny explosive that they could detonate remotely.

A bad action movie that isn’t very smart and full of recycled clichés, it also trades in the worst kind of unnecessary fear-mongering in the midst of the Cold War. New York magazine called the film “idiotic” and others criticized his lack of excitement, confusing plot and poor performance. Arguably Peck’s worst film, this film is so bad in so many ways that it seems to be far below the quality of the rest of his illustrious career.