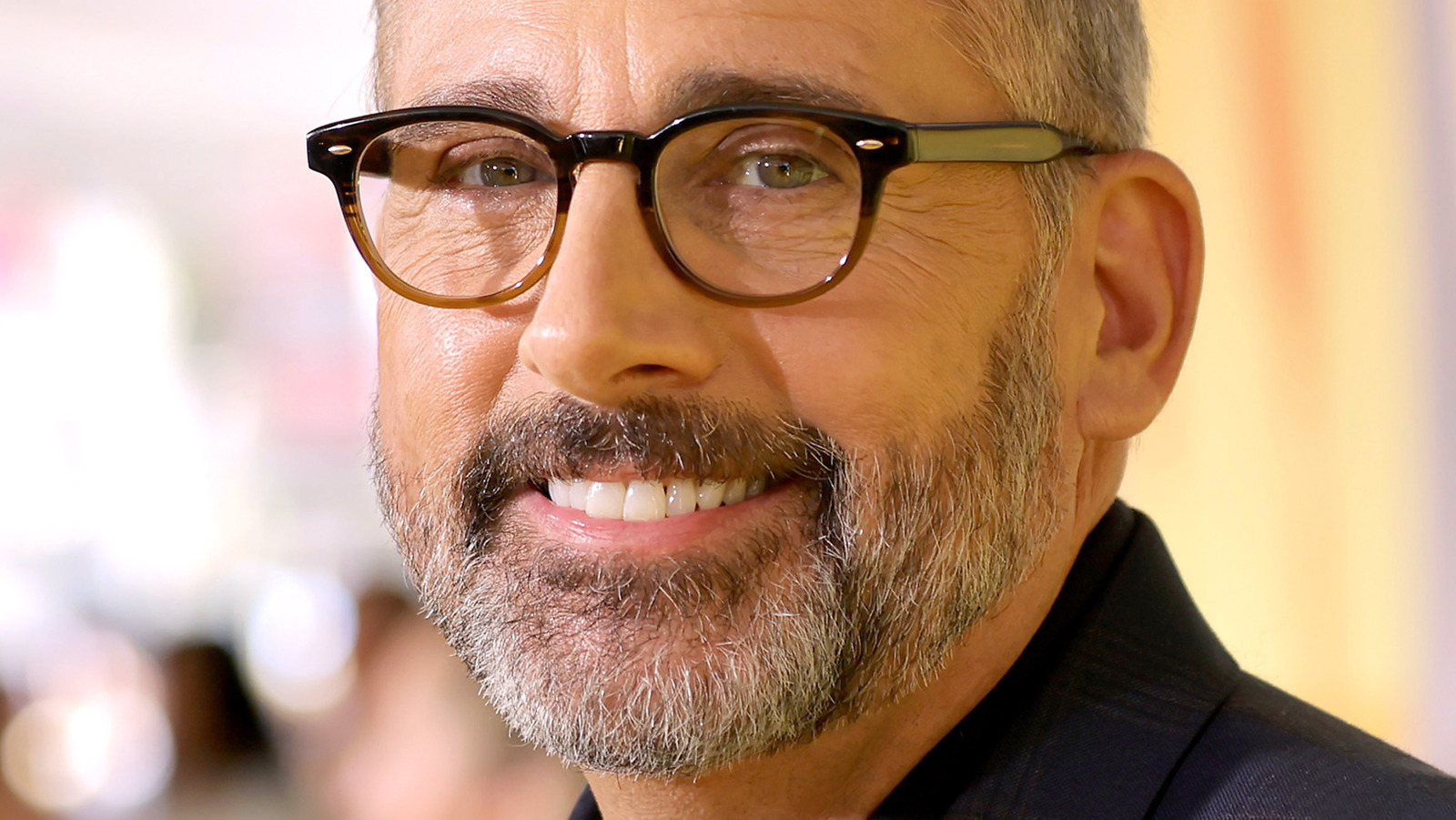 A film based on the much better and much funnier 1998 French film Le Dîner de Cons, 2008’s Dinner for Jerks is about Tim (Paul Rudd), a fast-growing business executive who is invited to a strange dinner party hosted by his boss (Bruce Greenwood). All party members are expected to bring an eccentric person as a plus as a joke. While searching for the strangest person he can find, Tim eventually stumbles upon Barry (Steve Carell), a sweet, unintelligent weirdo with no sense of boundaries or personal space at all.

However, some critics have praised Carell’s performance in the film, feeling that it is one of the few strong aspects that makes the film worth watching. “The genius of this version depends on the performance of Steve Carell, who plays Barry Speck as a man immune to insults and completely at peace with himself. He really is a transcendent idiot,” said a respected film critic. Roger Ebert.