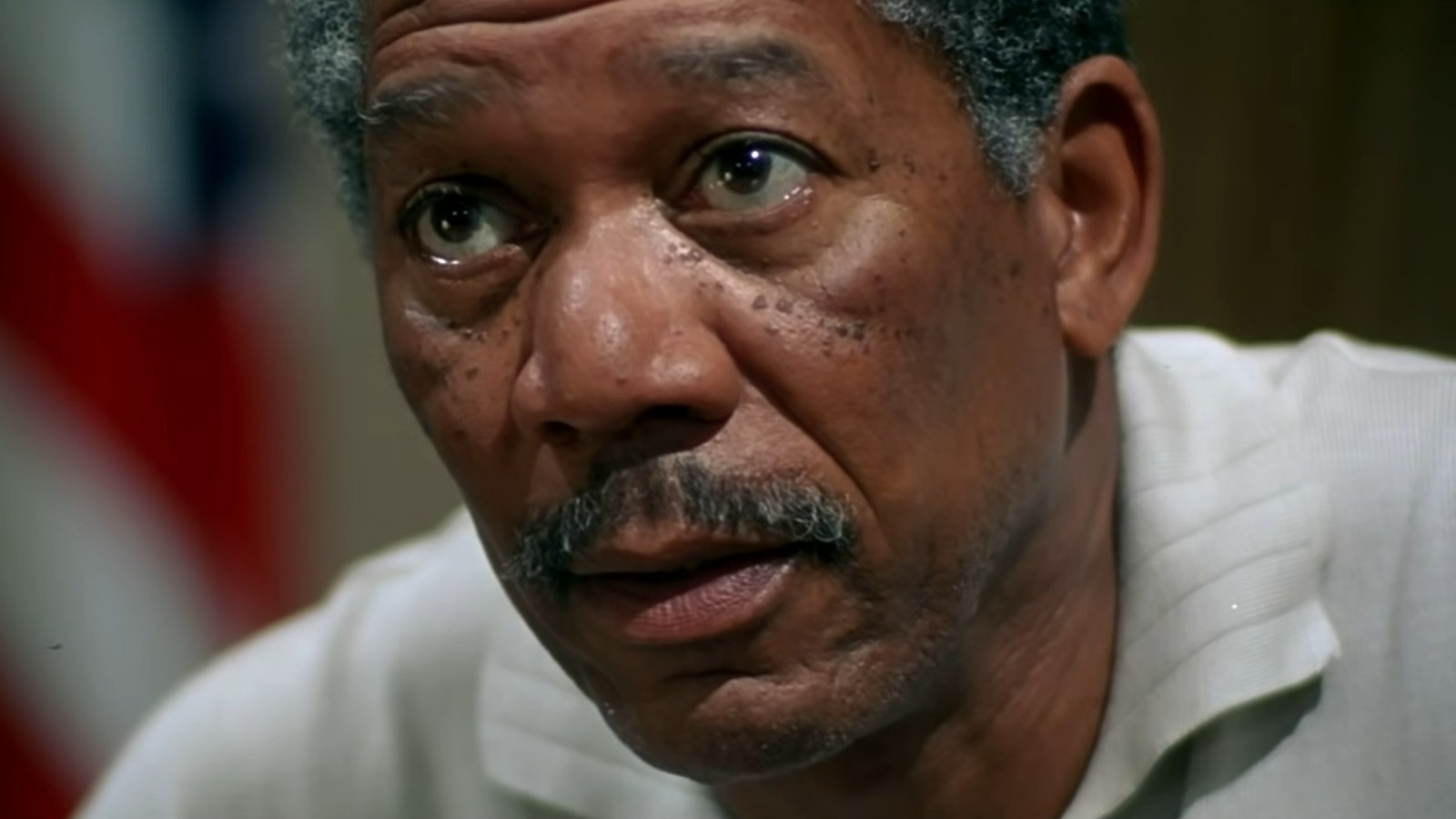 After writing some of the most popular teen slashers of the 1990s, including Scream, I Know What You Did Last Summer, Scream 2 and The Faculty, Kevin Williamson has ridden a huge wave. admiration and anticipation. For his directorial debut—and his last tenure since then—Williamson returned to a script he had written prior to his meteoric rise to fame, originally titled Killing Mrs. Tingle, which was released in theaters as The Training of Mrs. Tingle. (by using Salon).

The dark premise piqued the interest of every teen who dreamed of getting revenge on a mean high school teacher, but given the rise in school violence since its release, Teaching Mrs. Tingle now seems in bad taste. It was an undeniable novelty to see an esteemed actress like Mirren get involved in something so lowly, as well as Holmes and Watson cracking down on the characters they played on their teen drama sitcoms Dawson’s Creek and 7th Heaven. respectively. But burdened with a hacky script and terrible reviewsMrs. Tingle’s “training” was always doomed to failure.