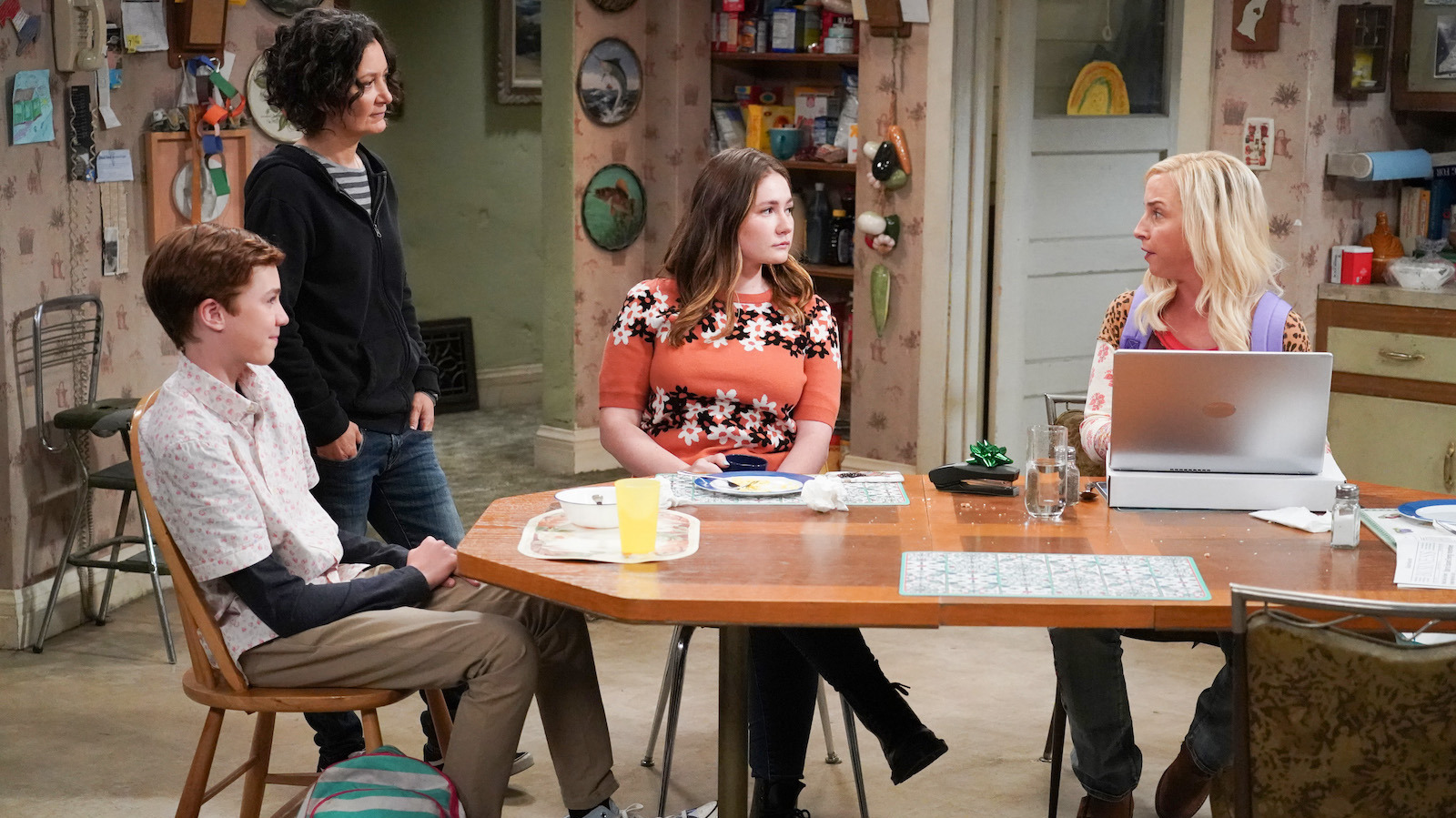 Checking out the r/TheConners subreddit, fans of the show noted the absence of Mark Conner-Healey (Ames McNamara) from at / rygelski asking, “He seems to have disappeared without explanation. Not my favorite character, but now a notable absence in several episodes. Why?” McNamara’s character Mark is the son of Darlene Conner (Sarah Gilbert) and David Healy (Johnny Galecki) and is named after his uncle Mark Healy (the late Glenn Quinn).

u/CPAAAlfred also wondered where young Mark had been for months, while you / Kohoyts said they noticed as well, but generally don’t care about the character. However, it seems like you/bhind45 had a likely response to McNamara’s inconsistent attendance and said, “On the show and off the show, I’m guessing it’s school related, he’s usually missing a few episodes here and there in the second half of the seasons, but more like this.” This potential theory is likely the reason McNamara skips a few episodes from time to time, as the show does not explain why he is sometimes not shown.