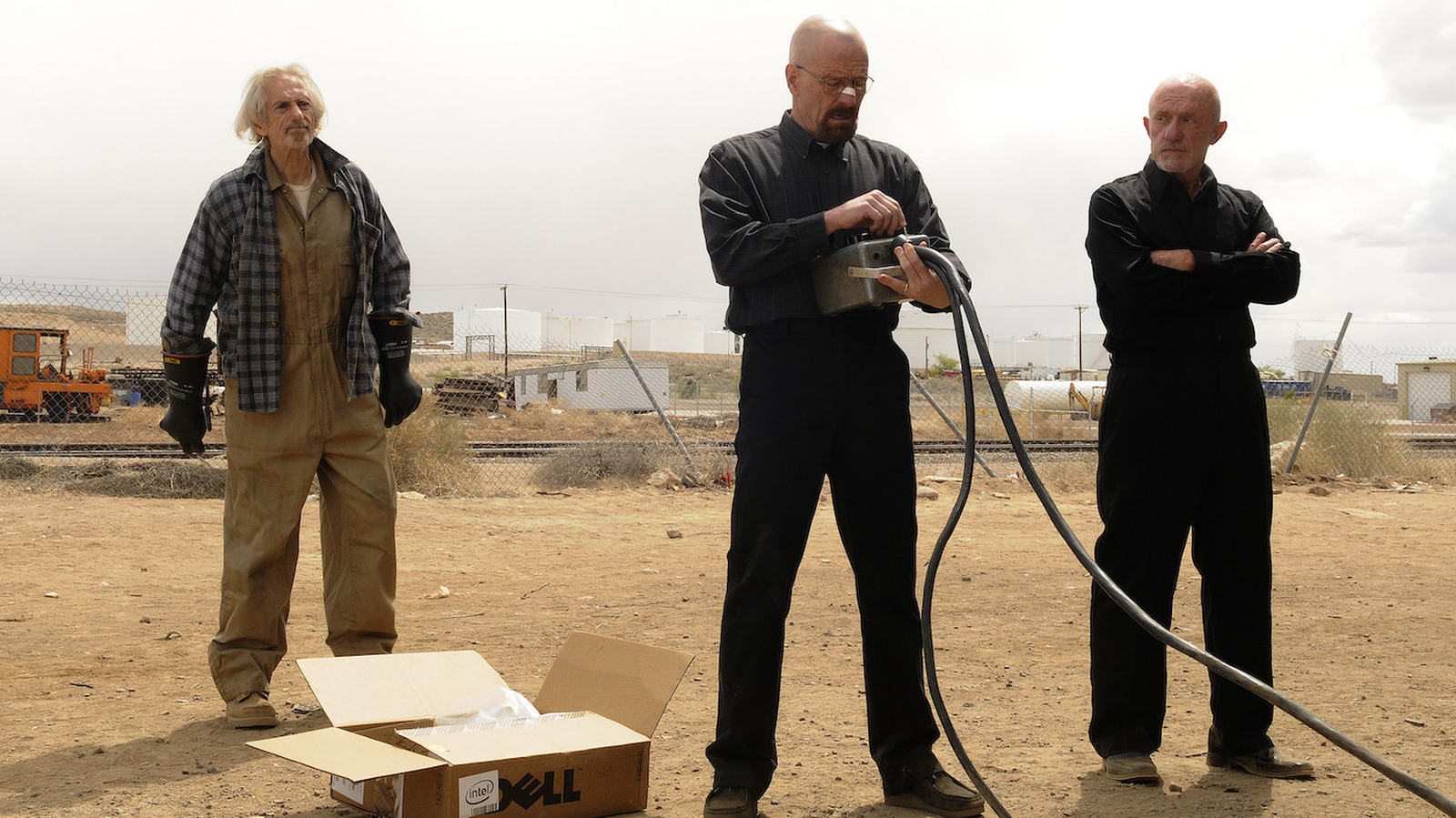 The supporting character of Breaking Bad, according to fans, played a major role in the methamphetamine empire of Walter White and Jesse Pinkman – landfill owner Old Joe. Played by character actor extraordinaire Larry Hankin, Joe first appeared on Breaking Bad in the Season 3 episode titled “Sunset”. This episode is indeed a pivotal episode of the season, as DEA agent Hank Schroeder not only tracks Walt and Jesse’s mobile meth lab and links it directly to Jesse, but almost finds Walt himself inside the vehicle as he does so.

This fateful discovery is thwarted only by the intervention of Old Joe, who keeps Hank at bay by cleverly pointing out that the DEA agent is breaking numerous laws himself by trying to break into the van without a warrant. And for that reason, some Breaking Bad fans see him as something of a hero on the show. Including a Reddit user u/Suprunk0wn, who dedicated an entire thread to Joe titled “This guy needs more credit for keeping him for Jesse and Walt.” Fans quickly agreed in the comments section with you/zachiskul placement, “… Jessie and Walt should have given him extra money,” and you/alissadammit soon adding, “This guy is actually an oldie! He’s basically the only reason Hank couldn’t successfully break the door and see Walt right here and now.”

Meanwhile, u/rurhpdosirpt summed up the feelings of many others with their comment: “He was the most gangster guy on the show who wasn’t a real gangster.” And if you’ve seen how Joe is behaving at the moment, you know it’s hard to argue with that statement.