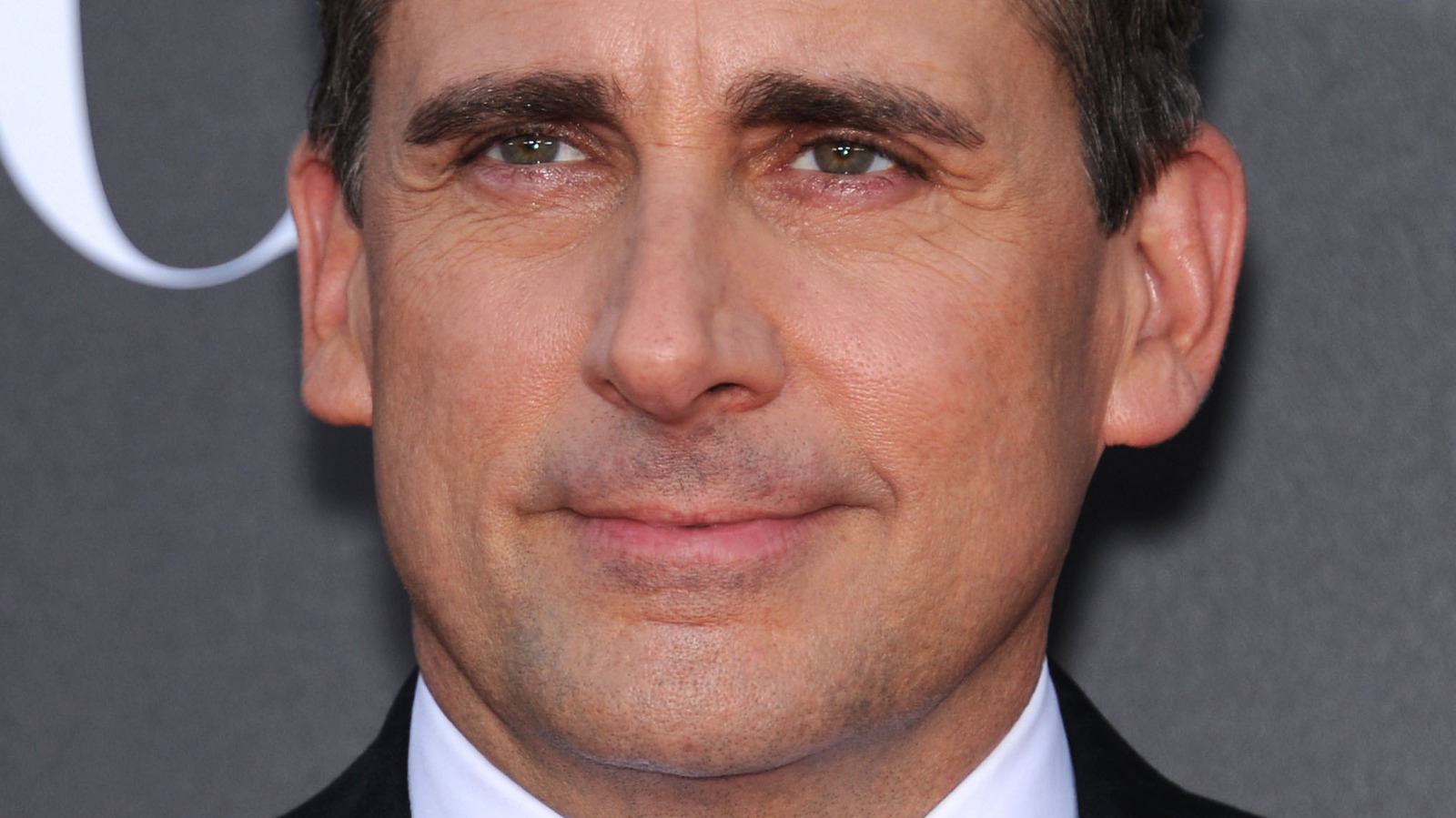 In Andy Green’s book The Office: The Untold Story of the Greatest Sitcom of the 2000s, actresses Mindy Kaling and Jenna Fischer, who played Kelly Kapoor and Pam Beasley respectively, spoke about their favorite Michael Scott talking head interview.

Season 2 episode 12 (“Injury”), written by Kaling, shows Michael in pain after accidentally burning his foot on George Foreman’s grill. An irritated Michael says to the camera: “I like to have breakfast in bed. I love waking up to the smell of bacon. Take me to court. And since I don’t have a butler, I have to do it myself.” Michael continues to chronicle his morning routine of waking up, turning on the grill to cook six strips of bacon, then going back to sleep until everything is ready. “Today I got up, stepped on the bars, and she grabbed my leg. That’s all. I don’t understand how hard this is to believe.”

Kayling called this interview her favorite talking head, Steve Carell. According to Kaling, Michael’s dilemma arose from the fact that his leg was burned in the sun. Carell also wanted his character’s situation to be as outlandish as possible. “Steve, I remember when he read this, he’s such a genius because there’s like seven crazy things in there… And he just cursed it,” Kaling said. “And in the next meeting, it was, ‘Give me something else.’ He’s such a genius.” Fischer shared her colleague’s feelings and said, “I think his performance is brilliant. Seriously, brilliant.” Show business cheat sheet).