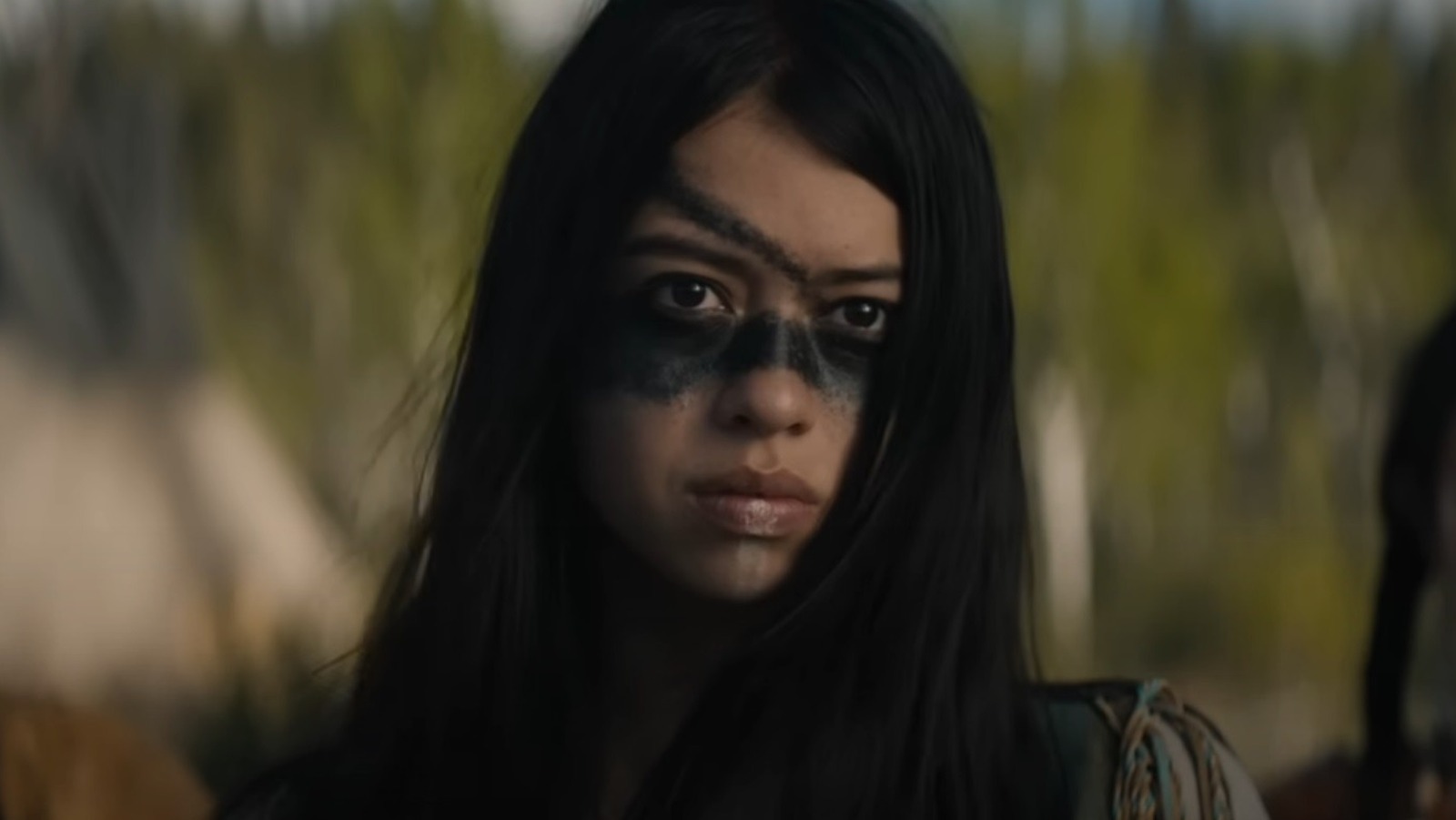 Prey was a great role and you were the star in it. How did you get attached, and were you already a fan of the franchise?

I auditioned in the usual way. The audition came to me and I didn’t know it was a Predator movie. I just knew it was a movie about a young Comanche woman set in the 1700s and that she wanted to be a huntress and that Dan [Tractenberg] was attached. The first time I auditioned for this was [around] February 2020 with Dan and I contacted [the character] for some reason. Dan is an incredible director, so that was enough for me to get interested. Then COVID happened and it disappeared and then came back after a while and again I didn’t know what it was.

Eventually I found out what it was and I cried tears of worry and then I got excited and went back and watched all the movies. I was familiar with them, but more in terms of pop culture, because it’s really infused with jokes that you hear, or famous lines, or memes, or things like that, and you don’t realize until you go back and look at this type: “Oh my gosh, I recognize this. I know it. I heard it before. I have seen that”. Those things were really cool.

Your character was so interesting because she breaks the rules and kicks ass all the time. Could you tell me a little about her, the challenge she takes on, and why she’s willing to risk everything to protect her tribe?

First of all, thank you – I think it’s interesting too! She is very determined and very stubborn that she chose it or feels drawn to it and believes in it. The more people tell her no, the more she wants to prove yes, so it’s kind of related. Also, you see her hesitate, you see her doubts, you see her fail, and then she has to realign and strategize, and you feel determined, dust yourself off, and keep going. This, whether you’re in a period piece or something else, is really interesting.