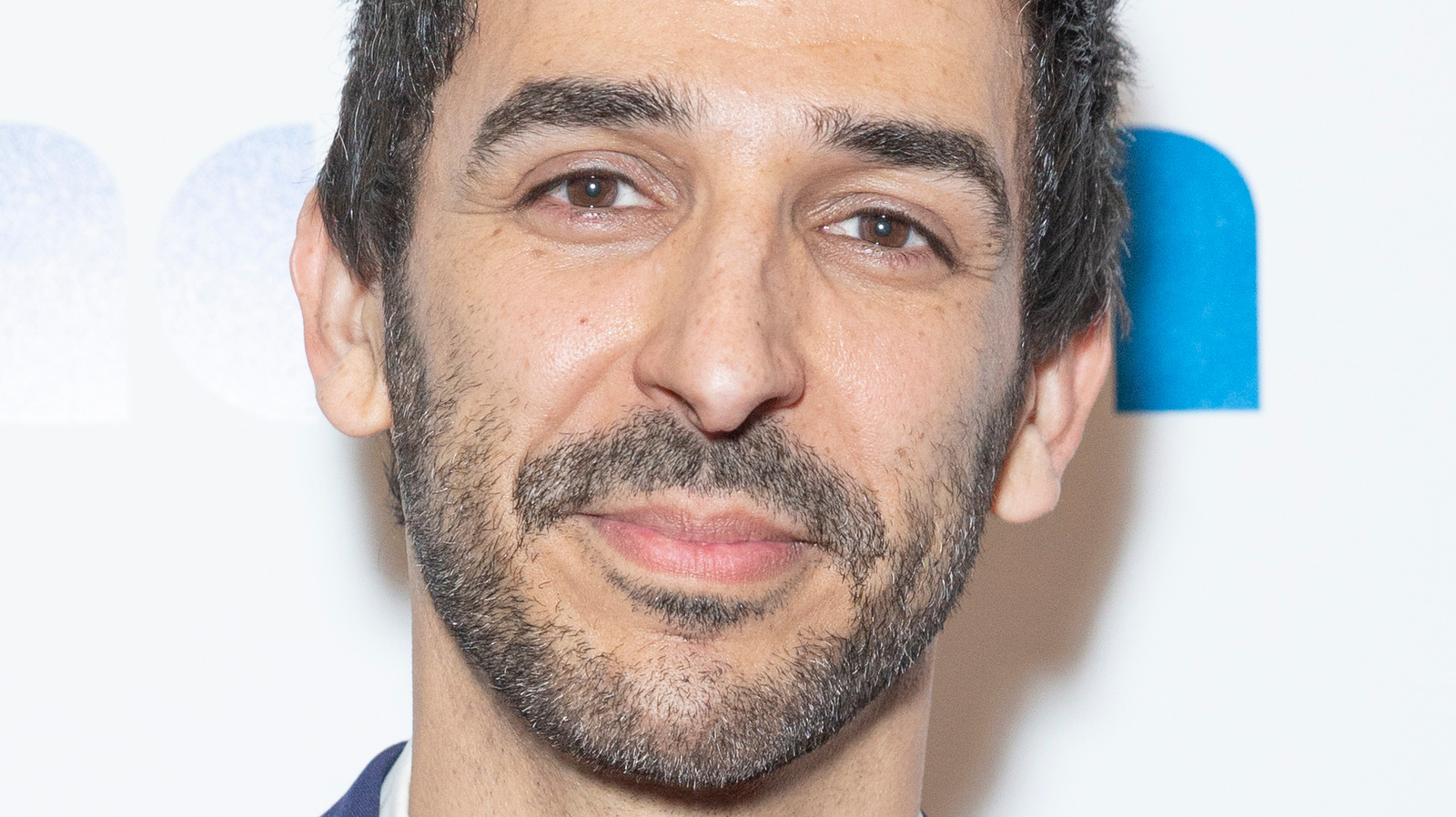 “The Blacklist” is a mix of long slow-burning storylines and daily procedural stuff, and in a 2019 interview with The Cast Audience (via YouTube), Amir Arison cited this as one of the main problems when playing as Aram. Another issue, closely related to the first, is keeping the character’s personality and current arc consistent, regardless of the tone of any given episode.

“The biggest challenge is, you know, playing a character for six years,” Arison said. “I have changed as a person in five or six years, I have matured. And character too. cases every week, and so the main function is to present cases, solve cases, resolve cases from a procedural side, in addition to the current storylines. […] So make sure the character stays the same but grows at the same time.”

As an example of such issues, Arison talked about a particularly difficult moment after Liz Keane’s fake death in season three. After a heartbroken Aram attended the funeral, he had to return to work, which apparently affected how Arison was supposed to portray the character.

“How do you go after work after getting high, crying and going to your best friend’s funeral?” the actor described the challenge. “I remember working all my life on this to find a way and a reason to move forward.”

Aram’s transformation from a recurring character to an important lead is a testament to Arison’s dedication to portraying the character. As this fascinating overview of his process proves, he certainly put in a lot of effort to get the job done in any and all cases.