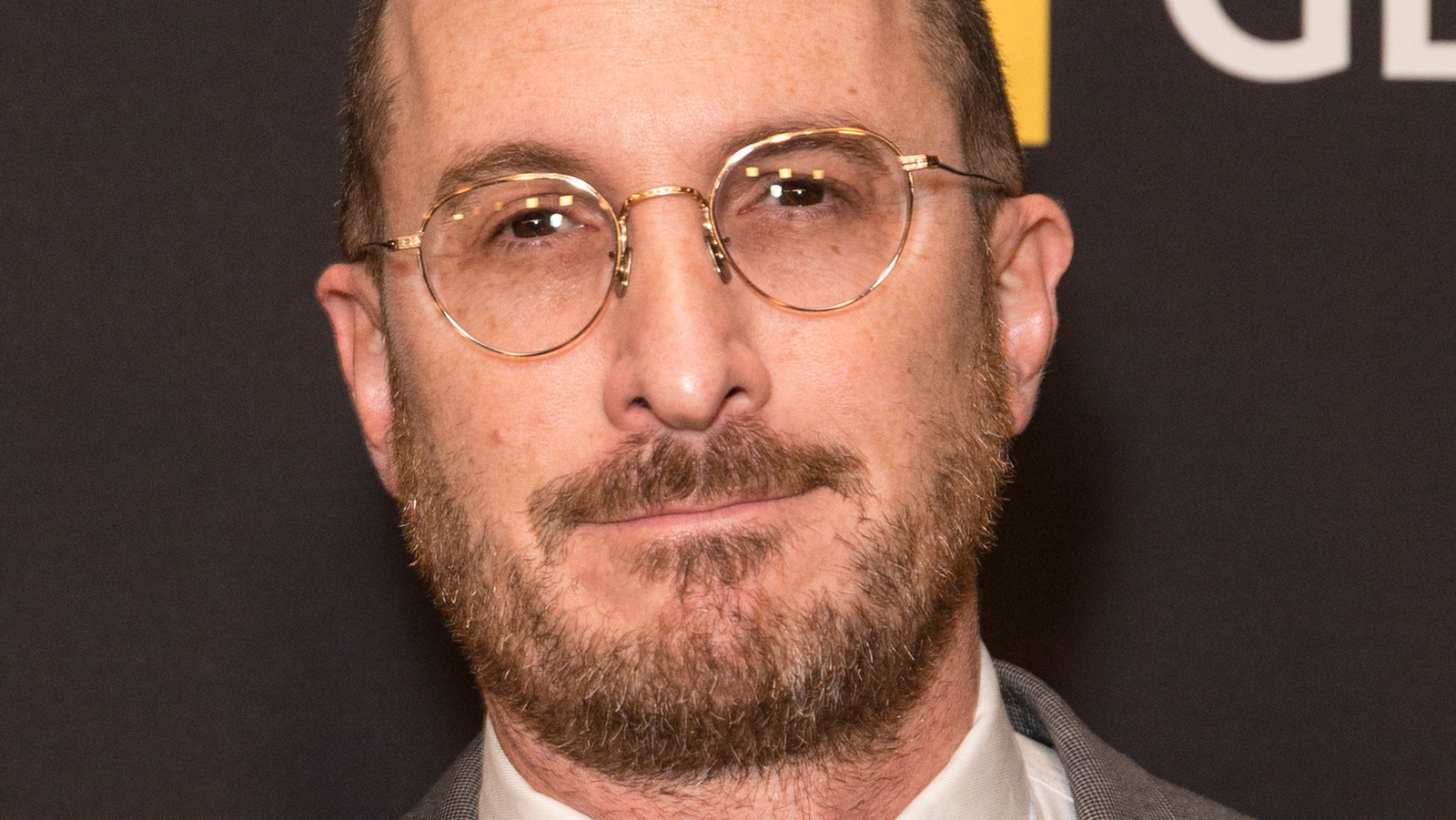 Mark Margolis has been working steadily as a character actor for decades. However, the actor tends to melt into his roles, which is why you may not have realized that he has been in just about every movie Darren Aronofsky has ever made. Of the author’s seven feature films, Margolis has appeared in all but the writer-director’s most recent work, Mom!

Aronofsky aside, fans of Breaking Bad and Better Call Saul will no doubt recognize Margolis as Hector Salamanca. A character who made a big impression just by reacting with intense facial expressions and ringing a bell, Margolis’ subtle acting skills are undoubtedly an important factor in the antagonist’s success and popularity.

Although Margolis has over 160 acting roles, there are several other notable films that viewers can recognize him from. The actor has appeared in Scarface, Gone Baby Gone, Hannibal, and End of Days, just to name a few. Meanwhile, the performer has also appeared on iconic TV shows such as Law & Order, Oz, and Sex and the City.