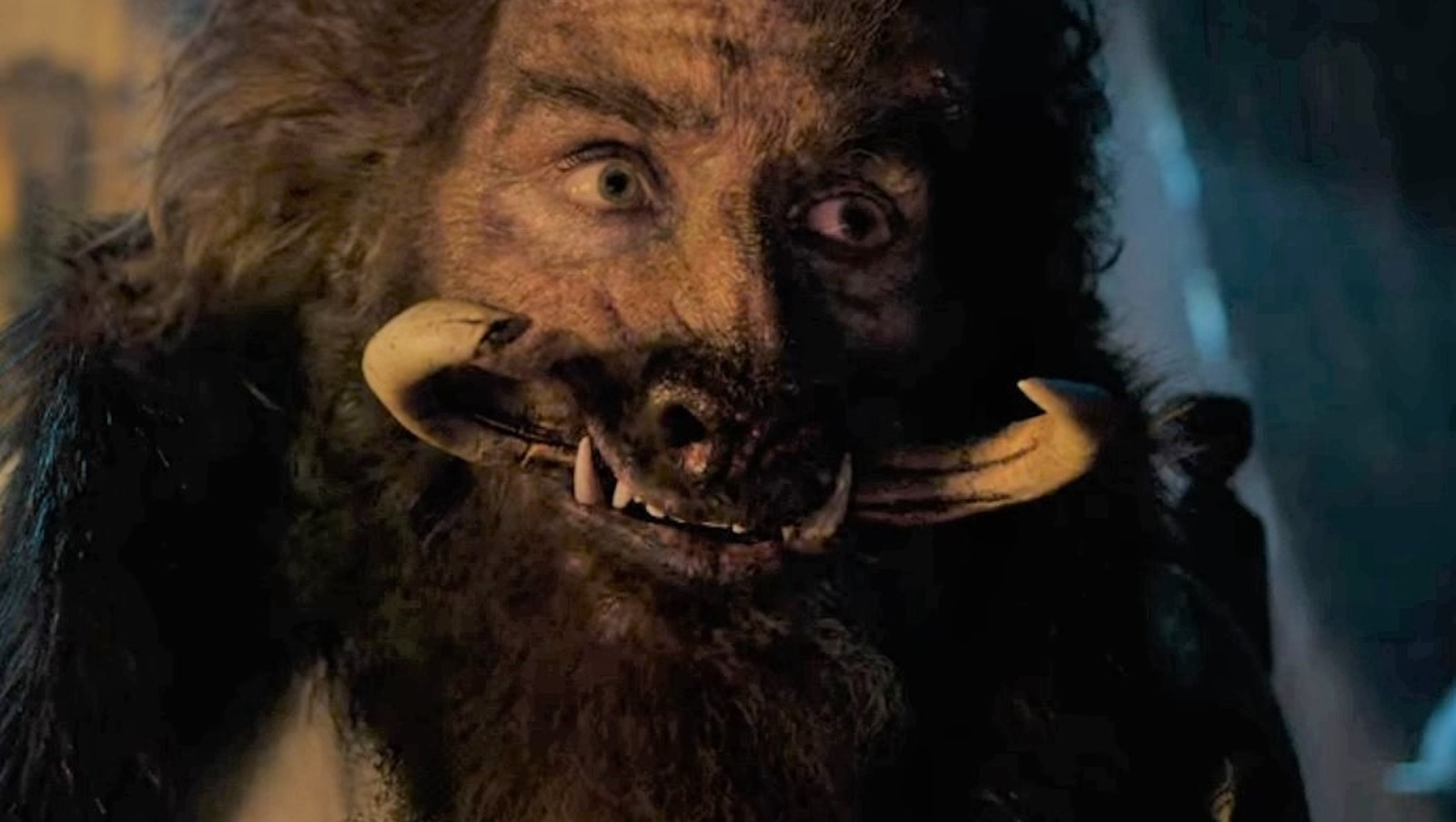 In the subreddit dedicated to The Witcher, u / KiranOfRivia posted a set of photos along with the caption, “The prosthetic makeup on the show is amazing.” The photographs show characters such as Tork (Amit Shah), Dani (Bart Edwards) and Nivellen (Christopher Hivju), whose appearances seem to be partly created using practical effects. Of these characters, Nivellen was especially featured in the marketing of the second season. YouTube video from Netflix, which follows Hivyu working with a creative to turn into a monster. In Nivellen’s case, the character was created with costume and CGI.

While u/KieranOfRivia was impressed with the effects, other users were more skeptical. Commentator you/don’t play dead27 wrote, “When I first watched Nivellen’s clip, the computer fangs stood out to me like a sore thumb.” As well as you/it’s not Thursday replied: “I would like them to leave it alone after the practical work. The ‘improvements’ just make it look like CGI.”

These Redditors touch on a broader discussion: Should modern productions rely more on practical effects or CGI? There seems to have been some opposition to the heavy use of CGI in recent years, which isn’t surprising considering how many parts of CGI are horribly outdated. It’s interesting to watch these dialogues unfold because the films that are now box office successes – think of any film in the Marvel Cinematic Universe – are not productions that could be fully completed without CGI. Of course, even those who are critical of computer graphics probably don’t believe that they should be unilaterally removed from the screen. It is a tool that performs a specific task and is criticized when this purpose coincides with the purpose of other tools.

To be fair to The Witcher, CGI seems to be mostly used where the practical effects just can’t take the strain.