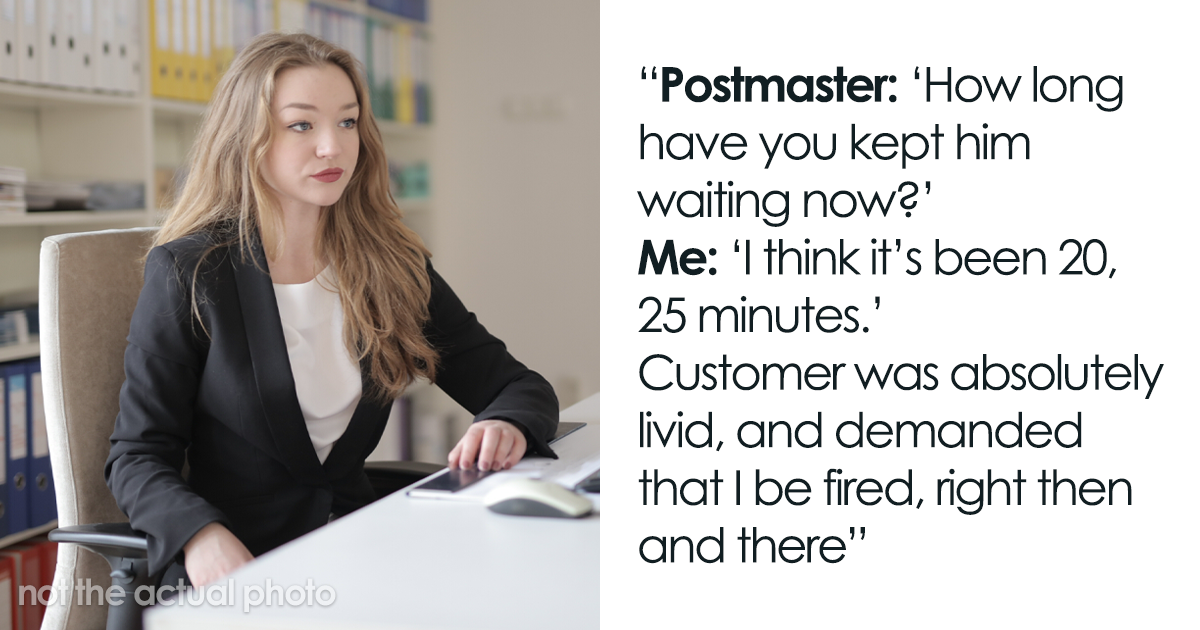 recently, A story on malicious compliance A “postal station from hell” went viral after a redditor and worker shared an on-duty incident. The writer, who goes by the handle TheExWhoDidntCare, explained that she had injured her foot, which meant “it’s not easy for me to get home” during the shift.

“Hand a customer two ‘Pick up your mail’ forms for certified mail, to arrive about an hour before closing,” the author wrote. As you can imagine, it wasn’t easy for him to find the letters in the tray with hundreds of other such letters. “So I ducked into the long-term storage area about 10 feet from the door. I finally found both letters, and went to the window,” recounted TheExWhoDidntCare.

That’s when the story takes a turn, because apparently, the customer was so frustrated with waiting three minutes to get his mail, which he said was “absolutely unacceptable,” that he now spoke to a manager. wanted to do The author grudgingly complies and sets off on a journey to find the postmaster. 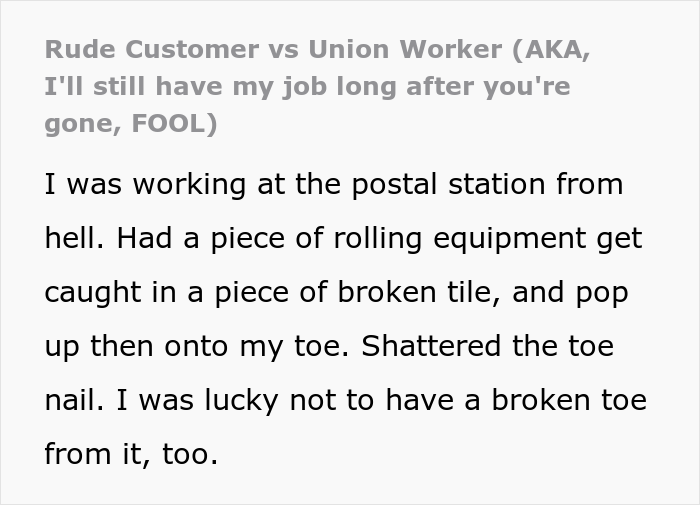 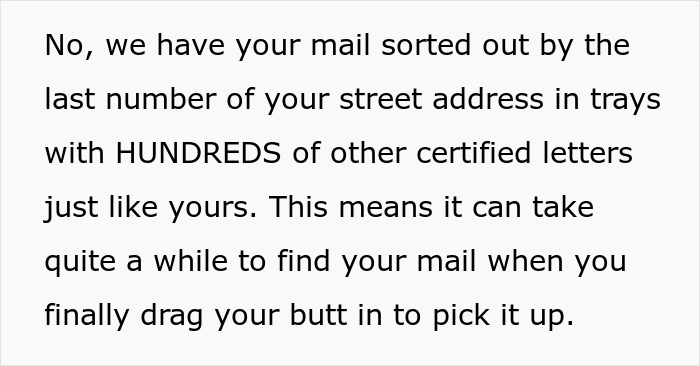 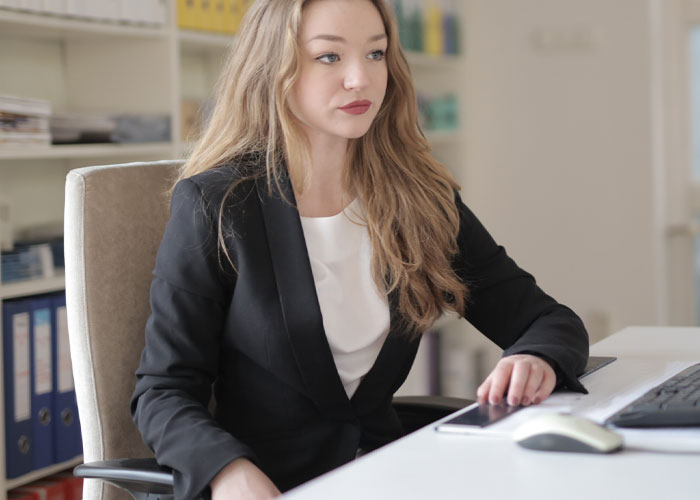 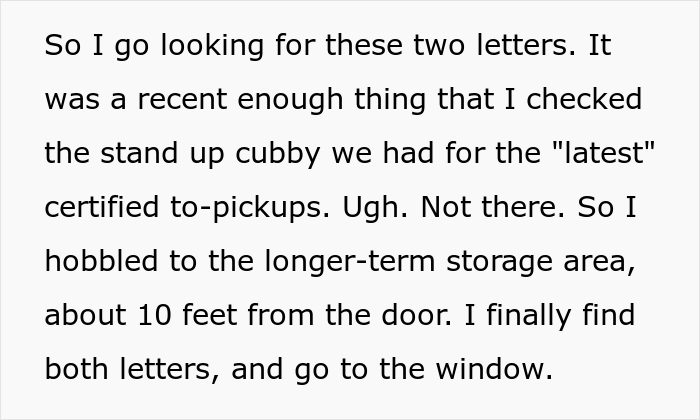 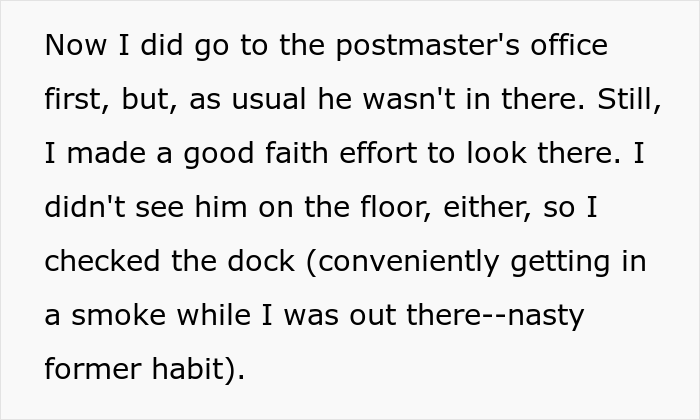 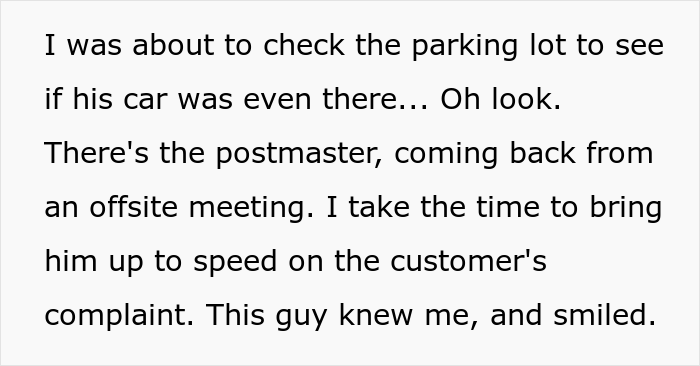 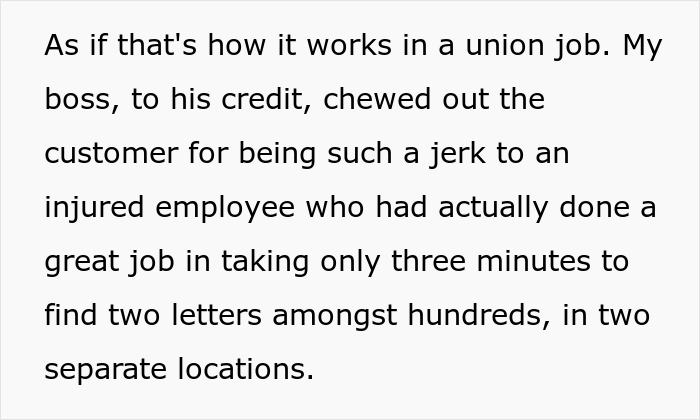 Many people thought how great it was to work for the Post Office and have the union behind their backs.

Others couldn’t wrap their heads around the fact that the customer was frustrated at having to wait a mere three minutes for a registered letter.