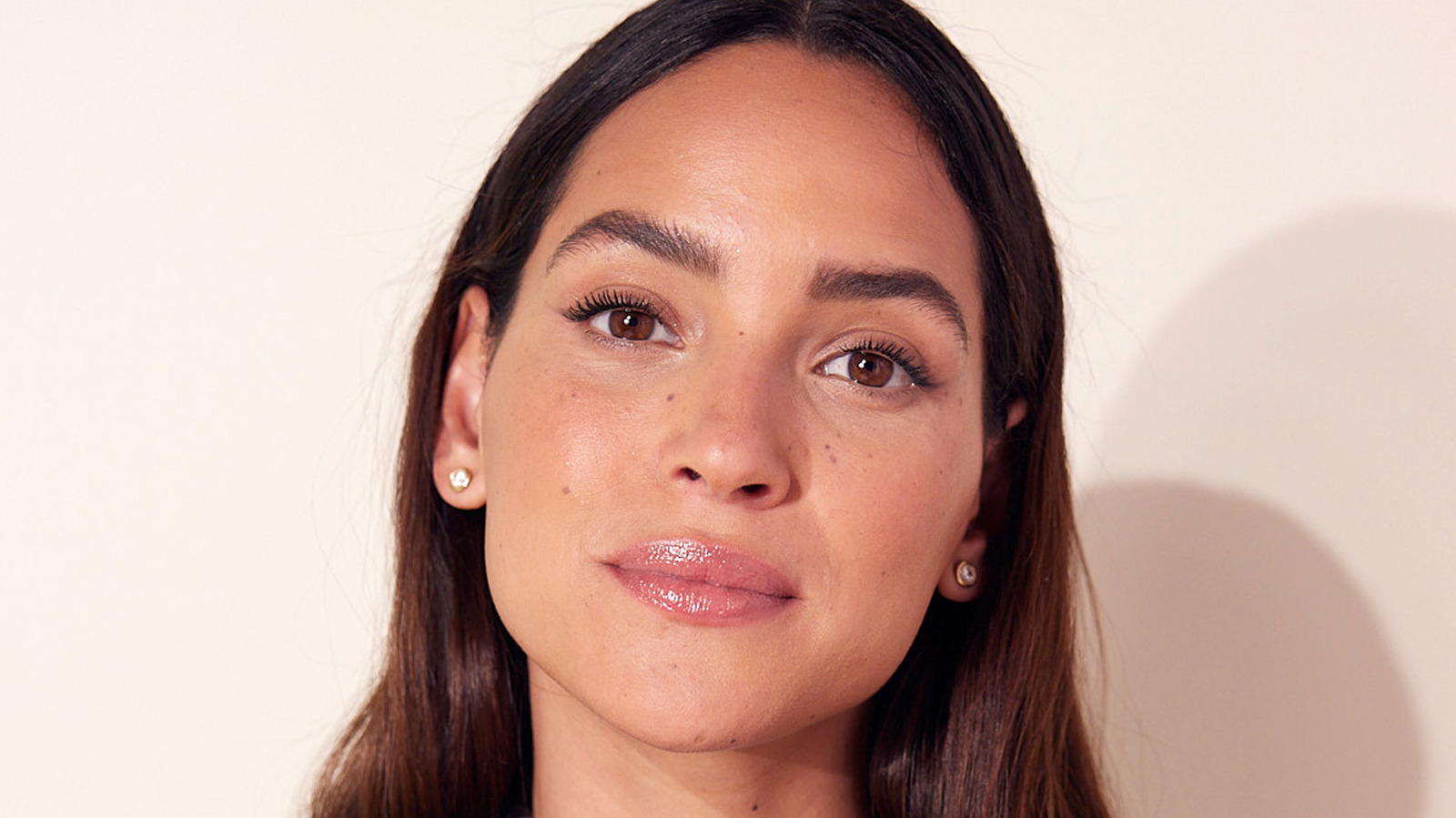 When did it become clear to you that you were auditioning for the Star Wars project and specifically for Bix for Andor? With these high-profile projects, whether it’s Star Wars or the Marvel Cinematic Universe, sometimes actors don’t know exactly what project they’re auditioning for.

Tony Gilroy does things a little differently, not only in the audition process, but in the show itself. You’ll watch the show and think, “Yeah, he does things differently.” He told me everything that my character would go through. [in] most of the season, and he explained the scenes to me. I sent the auto-record knowing it was Star Wars because it’s obvious and obvious to me, but by the time I met him, he said, “Information is power. I want you to succeed,” and that’s amazing.

He gave it to me and gave me the information I needed. I did [a scene] once and we finished the double and he sends Diego [Luna] turns off and then looks at me and says, “Well, welcome to Star Wars.” My whole brain exploded. I thought, “It’s Star Wars!” [Normally, there are a larger] the number of protocols to be run. You are being tested. The studio must approve. The producers have to approve, and Tony said, “No” – that was not evidence of my performance. It’s more of a testament to him. He’s like, “I know it works. I want her” and I got it [after] about 5 minutes.

Was there a Star Wars fan inside you who jumped for joy after that?

I have always wanted to be a part of this universe. This is one of my biggest dreams of all time. How it was… All my body [was shaking] and I couldn’t understand it. I thought, “OK, what should I do now? Now I really have to be in it!” and all the nerves began to fail. I have a lot of respect for the universe. The second thing you are in Star Wars [project]you are part of cinematic history and that requires a lot of respect.