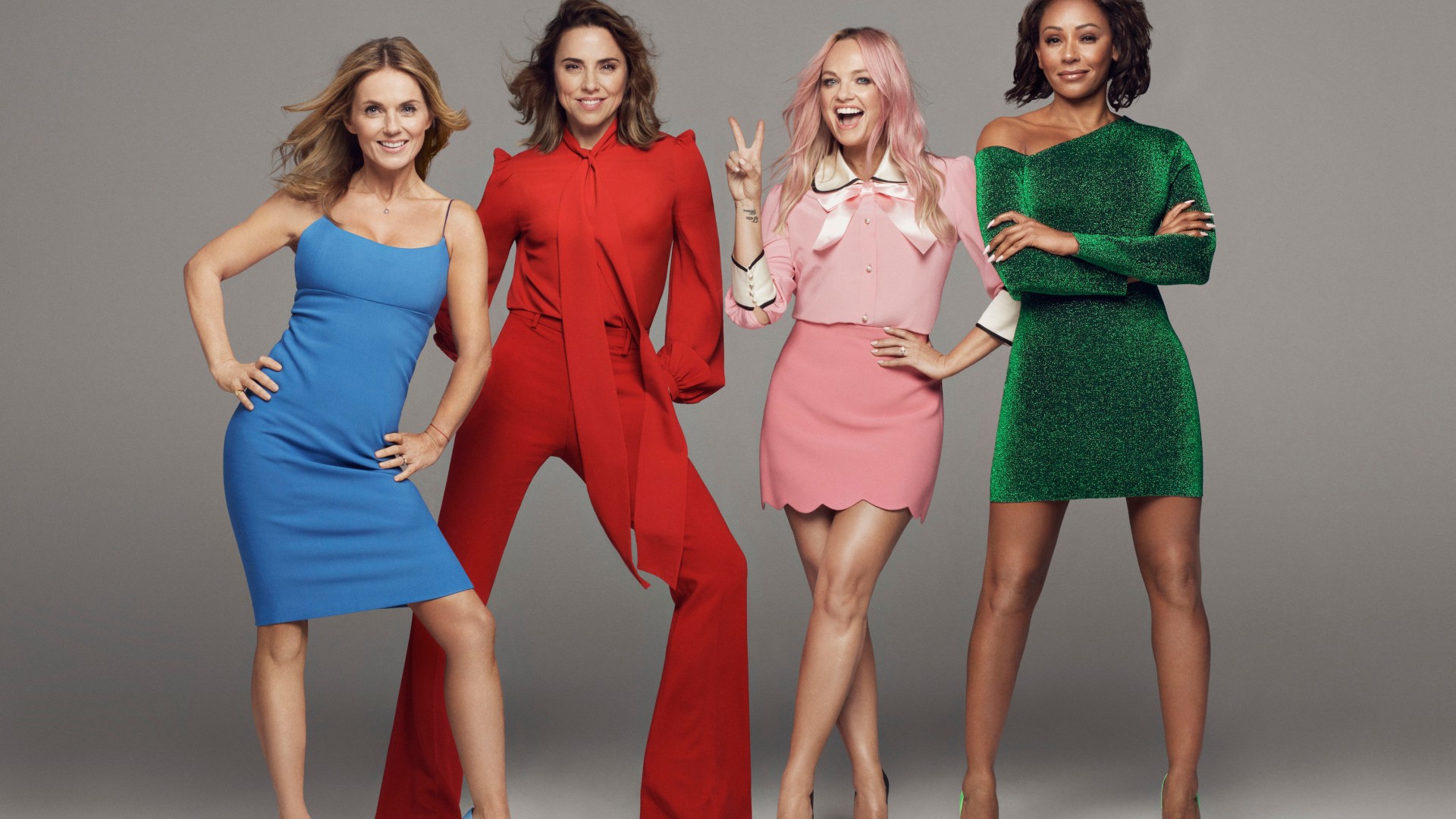 THE Clash and the Spice Girls have put together a 100-song anniversary Apple Music playlist to celebrate the historic public holiday.

Apple has announced the playlist “The songs that built the UK‘ on Thursday and it bursts with British fireworks.

From trailblazers to pop artists, the list includes the best of the best and creates the perfect soundtrack to get you through the long weekend.

The 100 tracks, listed in no particular order, were selected by experts at Apple headquarters, including editors and Apple Music Radio presenters, who say they “recognize the awe-inspiring immensity of the UK’s musical landscape”.

“These 100 songs literally go all over the place and cover everything: songs about denial, songs about delusions, songs that scream “FUCK!” from the rooftops and make you sing along at maximum volume.

“From the political slogans of The Clash London Calling to the knowing genius of Lily Allen’s Smile to the sheer drama and power of Back To Life Soul II, they go deeper than just a playlist: they are sounds that have inspired millions and become the building blocks of British culture and art.”

Elton John, Queen, Annie Lennox, all the way up to contemporary artists including One Direction, Girls Aloud and Adele have found their place on the playlist.

The Beatles are the only group to appear twice on the list.

100 songs that built the UK

Apple Music puts together the best playlist for celebrating an anniversary