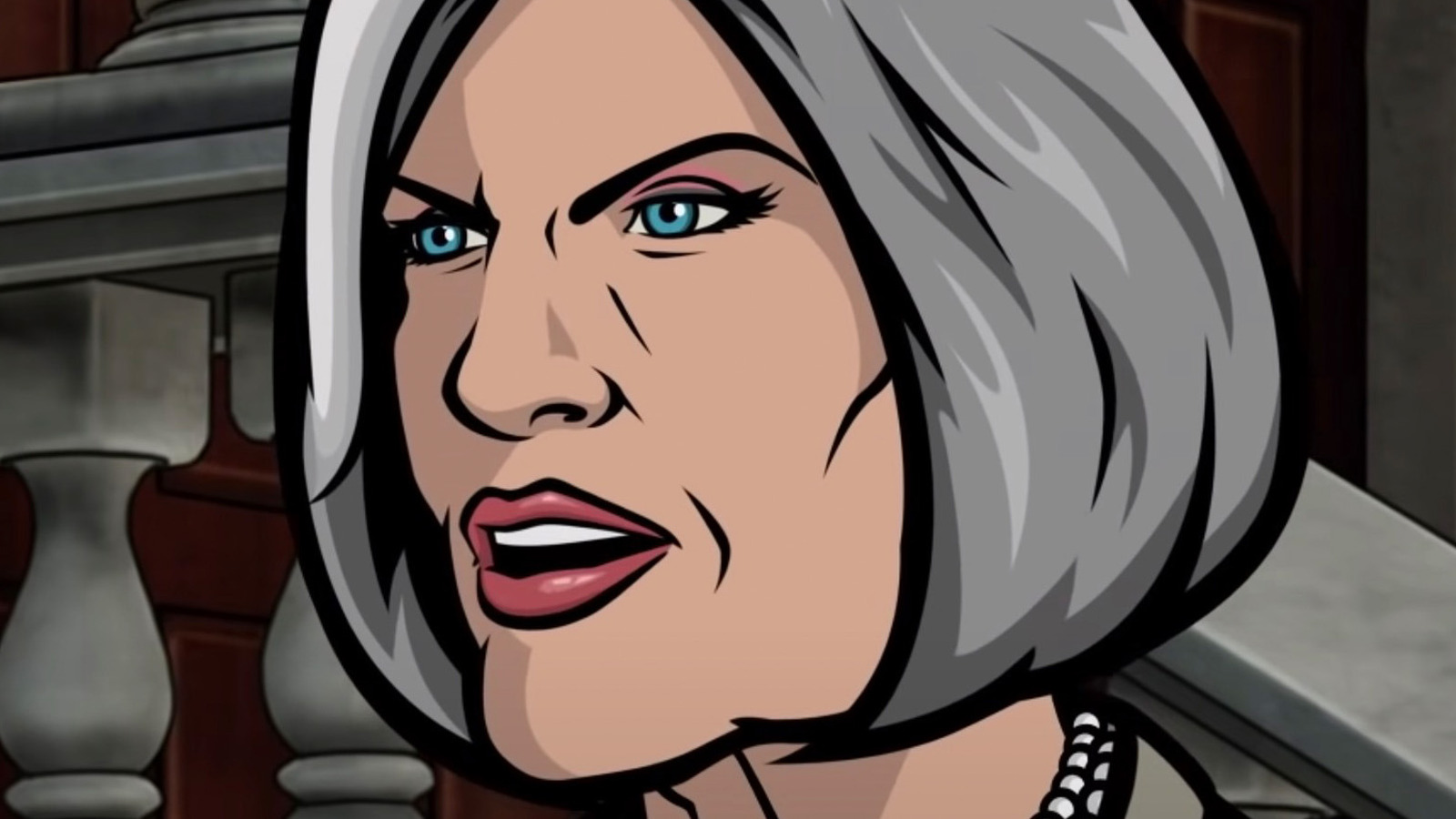 First up is Judy Greer, aka Archer’s Cheryl Tant, the absent-minded and pain-loving spy agency administrator. In Arrested Development, she played Kitty Sanchez, the secretary and lover of George Sr. (Jeffrey Tambor).

Speaking of Tambor, after playing the patriarch of the Bluth family, Archer cast him as Len Trexler, the head of ISIS rival agency ODIN and Malory’s former lover – likely due to Tambor and Walter’s previous chemistry in Arrested Development. .

Next up is David Cross, also known as Tobias Funke from Arrested Development. In The Archer, he played anthropology student Noah, who was captured by pirates.

J.K. Simmons had roles on both shows. In one episode of Arrested Development, he played General Anderson, Lucille’s former lover. In Archer, he voiced the dim-witted Detective Harris in Season 7.

Gary Cole played CIA agent Richard Shaw in Arrested Development (the one who follows Michael, GOB and Buster to Iraq) and FBI Special Agent Hawley in Archer (the one who raided ISIS headquarters.

Detroiters’ Sam Richardson played a security agent in the 2013 Arrested Development reboot and the alien Bort in season 10 of The Archer.

Jack McBrayer of 30 Rock played a waiter at the Bluth family’s country club and one of Ray Gillette’s (Adam Reed’s) relatives, Randy.