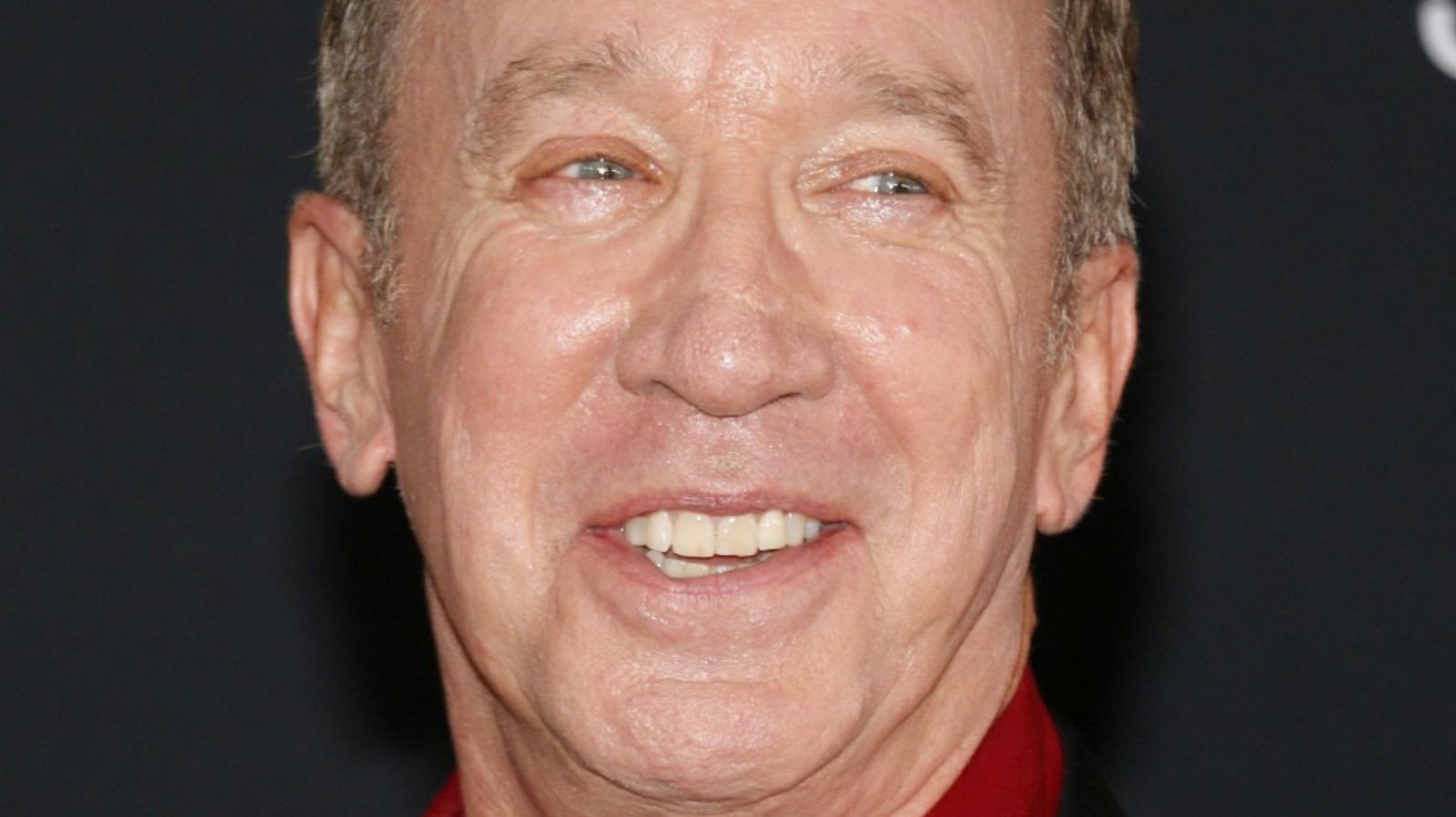 During the many promotional stops Allen and Hanks have made together over the years, they’ve often been asked about their off-screen relationship – after all, the franchise that ties them together is all about the importance of friendship! Luckily, Tom Hanks and Tim Allen have publicly stated on multiple occasions that they “have a friend” in each other.

In an interview for Pixar, Allen compares their friendship to that of their characters, pointing to nearby Woody and Buzz dolls and saying, “It’s almost the same relationship, but in a weird way.” Hanks agrees, adding, “Now we end up speaking a secret language.” When asked to name one word describing another, Allen replied “experienced” while Hanks quipped “unhappy”. A compliment mixed with a personal attack? Judging by Allen’s laughter, this is definitely a true friendship.

To this day, Allen and Hanks can be seen eating together. TMZ Recently, a paparazzi snapped a picture of the two enjoying breakfast at a restaurant, which immediately sparked rumors of Toy Story 5. It’s possible, of course, that the actors just got hungry, but the possibility of a new movie has fired up fans’ imaginations ad infinitum – and more.