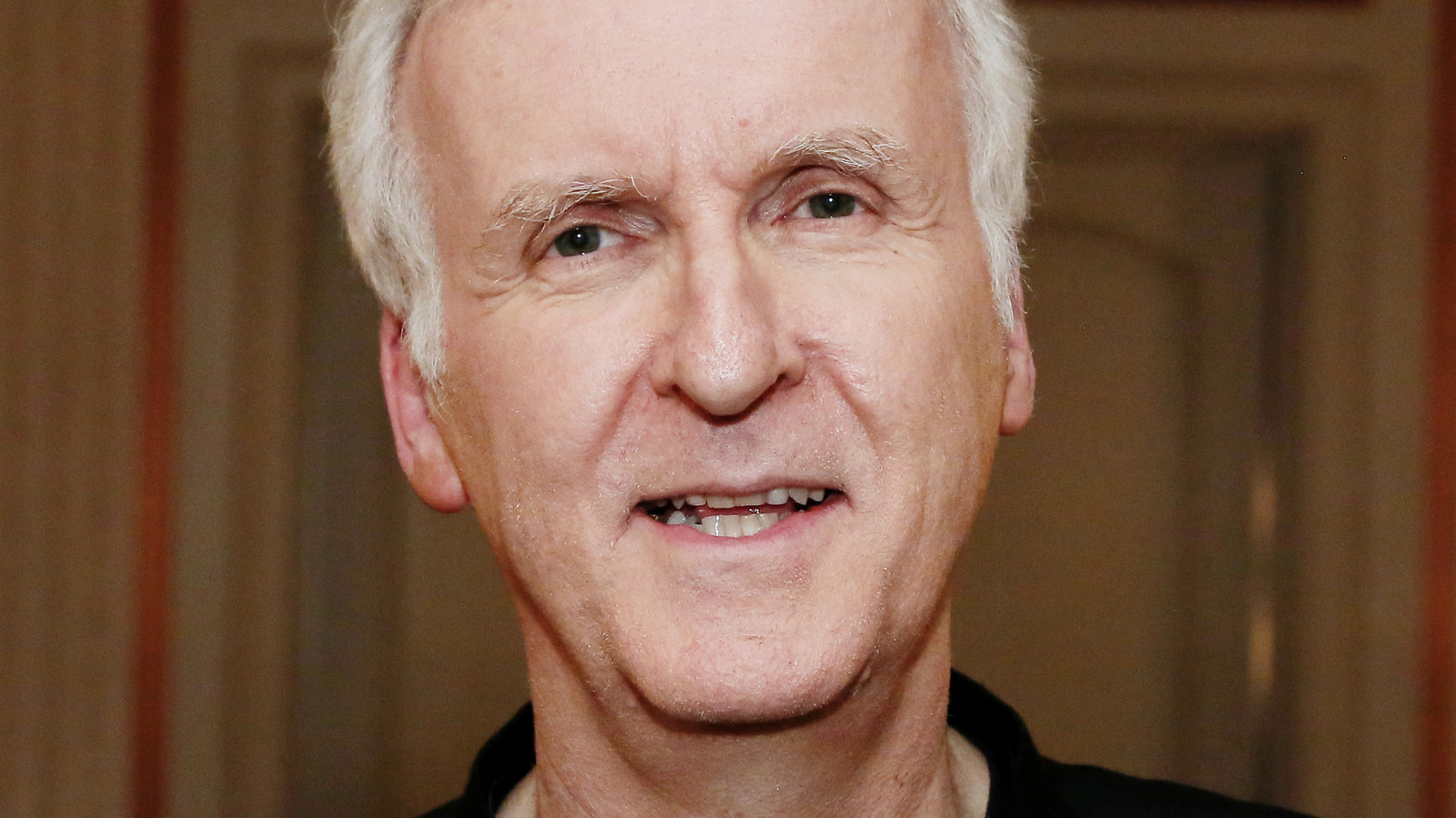 While promoting Avatar: The Way of Water, director James Cameron filmed a video interview for GQ in which he shared some insights into his most famous films. Halfway through discussion of “Avatar” Cameron detailed how his thematic message on preserving the Earth’s natural environment led to his meetings with Indigenous leaders around the world to discuss real environmental issues affecting their communities. This experience eventually led Cameron to conclude that another Avatar film could reach more people than would have been possible simply through his initiative as an activist.

“I almost gave up on directing,” Cameron told GQ. “The thing that kept me in the game was the possibility that the Avatar universe is reaching many people with a constant emotional message and reaction from the audience to possibly fight and protect what we are losing. .”

This last point Cameron has been emphasizing ever since Avatar first hit theaters. In an interview in 2010 MTVfor example, Cameron explained that he sees the film’s eye-catching visuals as a way to seduce viewers, who can then pick up on its deeper environmental messages and perhaps even fight for change themselves.

Thanks to Cameron’s decision, The Way of Water is on its way and will premiere in theaters on December 16, 2022.