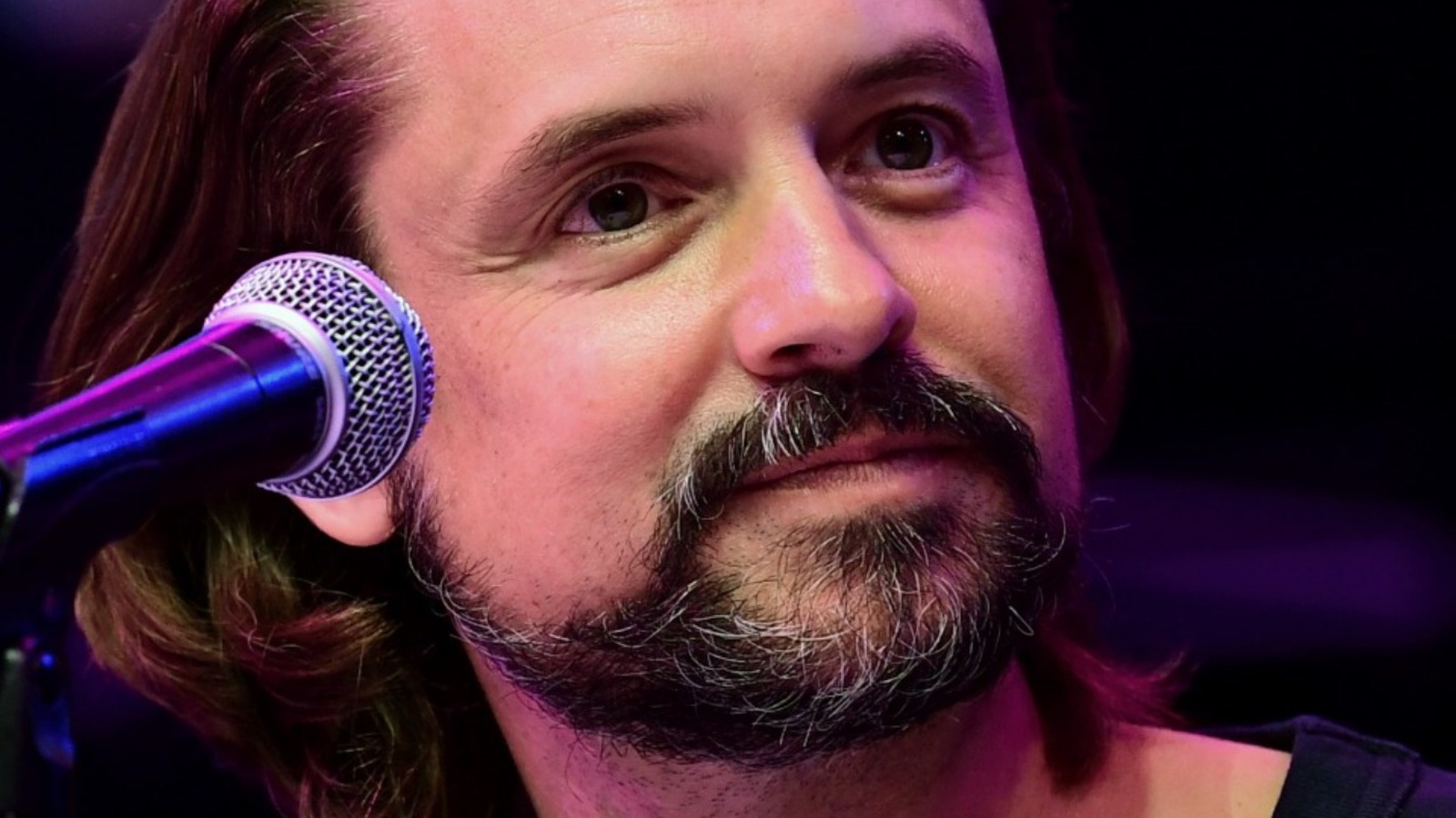 According to the cast, Will Friedle’s life-changing moment came when Trina McGee emerged from her dressing room in a red headscarf, prompting Friedle to jokingly compare her to Aunt Jemima, the former maple syrup mascot who retired in 2020 due to broader cultural interests. talk of the mascot as a racial stereotype (via NBC News).

“In my head, I didn’t attach any cultural significance to it,” Friedl said on an episode of “Pod Meets World” with McGee. “I saw a man whom I considered my friend, but did not know very well, in a big red hat. That’s all I saw. I will make fun of you just like I make fun of you [of others].’ I thought, “I’m going to make fun of her red hat.” That’s all my dull, privileged mind saw. So, right before I left my side, I walked by and said, “Love your syrup,” and went to the set thinking, “Boom, Zing! Just bought it for the hat.”

Friedle recalled talking to McGee immediately after the comment, saying that he told her, “I assumed it was like you calling me a jolly green giant,” which she clearly disagreed with. “You said, ‘No, it’s not the same thing at all,'” Friedle McGee said. And while Friedle does note that cultural awareness of these issues was less discussed in the 1990s, he explains that he was distressed when he found out about it, and that it was a life-changing moment when he began to take these deeper issues into account. Luckily, according to McGee, they later hugged and Friedle apologized.