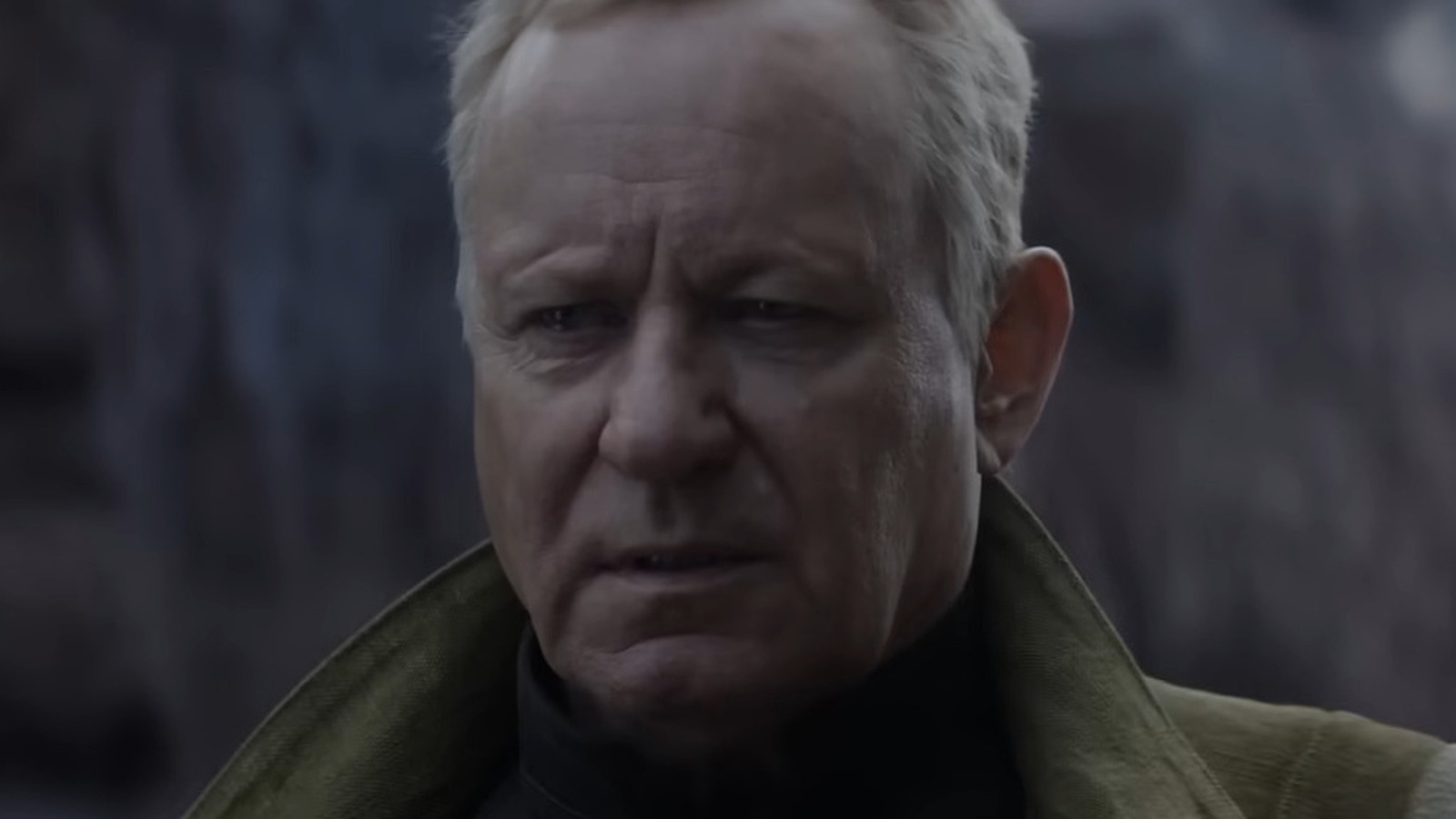 Andor is a prequel to Star Wars: Rogue One and follows Cassian Andor (Diego Luna) as he goes from fearful loner to full-fledged leader of the Rebel Alliance. Fans even get to see him as a child and how he became who he is. In the first episode, Andor is talking to his family’s droid known as B2EMO, or just Bee or B2 for short. Andor tells the robot to lie, but there is reluctance in the droid’s voice. Luckily for longtime fans of the Star Wars franchise, B2 is played by Dave Chapman. According to IMDbChapman played BB-8 in the new Star Wars trilogy and has a lot of experience with puppetry, bringing his talent to The Dark Crystal: Age of Resistance and Muppet Treasure Island.

In an interview on YouTube, veteran puppeteer Chapman was asked how difficult the BB-8 was to operate, and he replied, “Well, it’s easy to control, so it never gets out of hand.” He added, “It’s all about exactly what he’s looking at, what his thoughts are, and how pure it can be.” It seems that Chapman considers BB-8 a character like any other and that he is trying to get inside the droid’s “mind” to show an authentic performance. It’s no surprise that the plucky and retro-looking B2 can be so cute, and that’s because it’s being run by someone with a lot of experience with droids and Star Wars.