recently, The story of a 22-year-old woman who works as a nanny for a family, went viral on the AITA subreddit. “I get paid $20 an hour, am EMT-Basic and speak Spanish,” she wrote.

It felt like a real slap in the face to the writer, because she was doing chores and all while the baby was sleeping, and it wasn’t like she was doing nothing. Read below to see how the story unfolded, and don’t forget to share your thoughts in the comments. 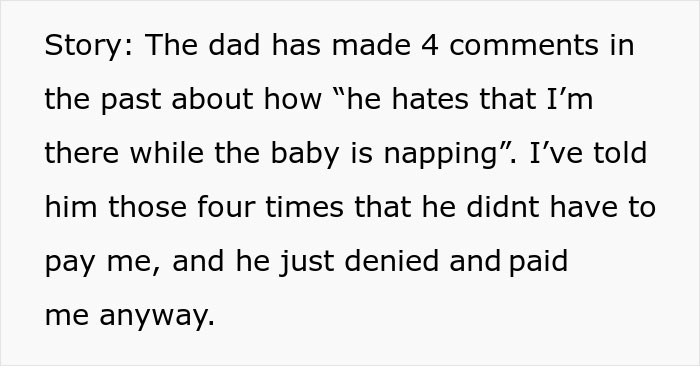 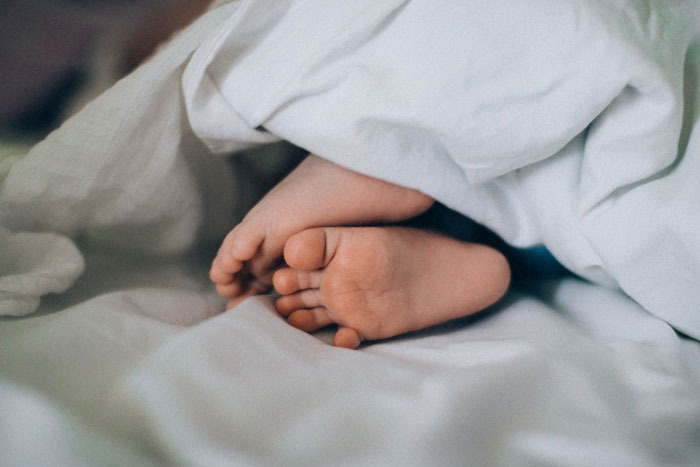 The author later added an update on the whole situation. 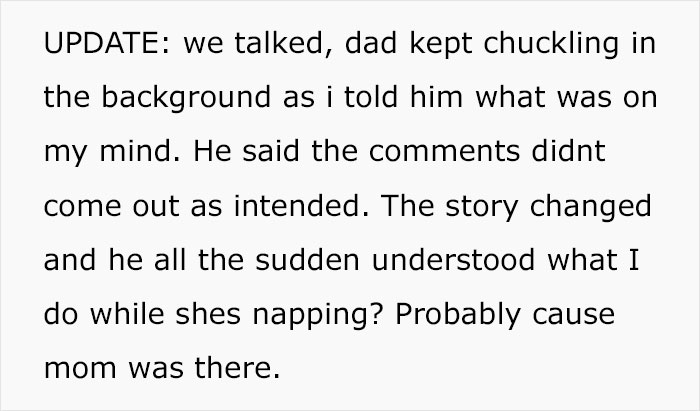 Many people expressed their support for the author who took to the comment section to share some more information. 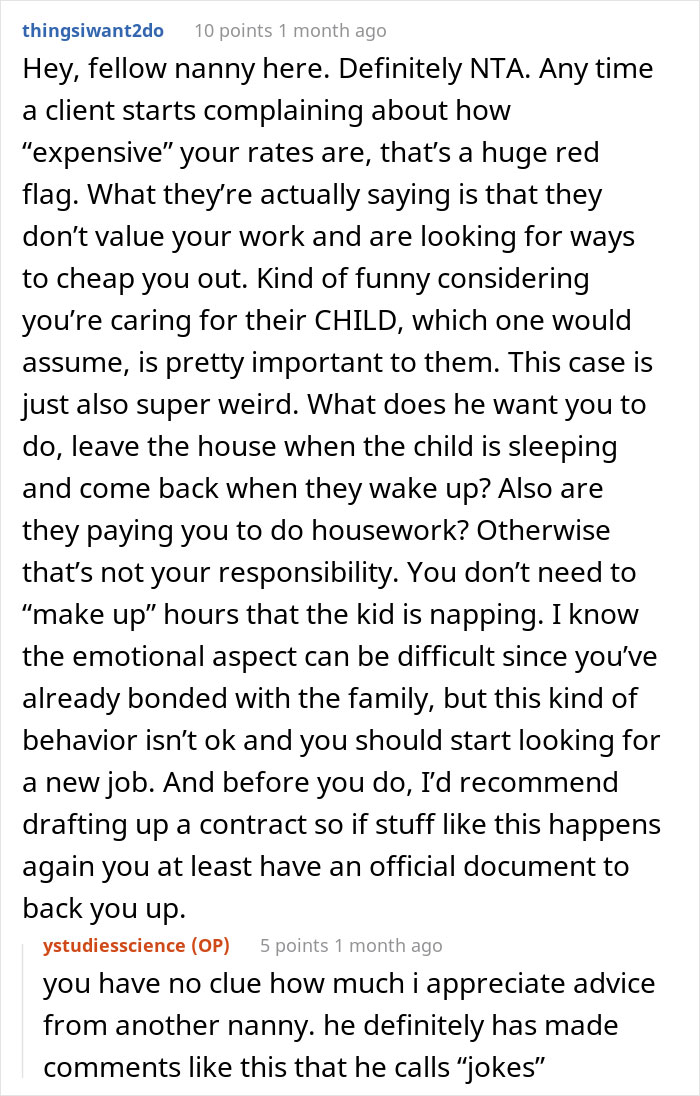 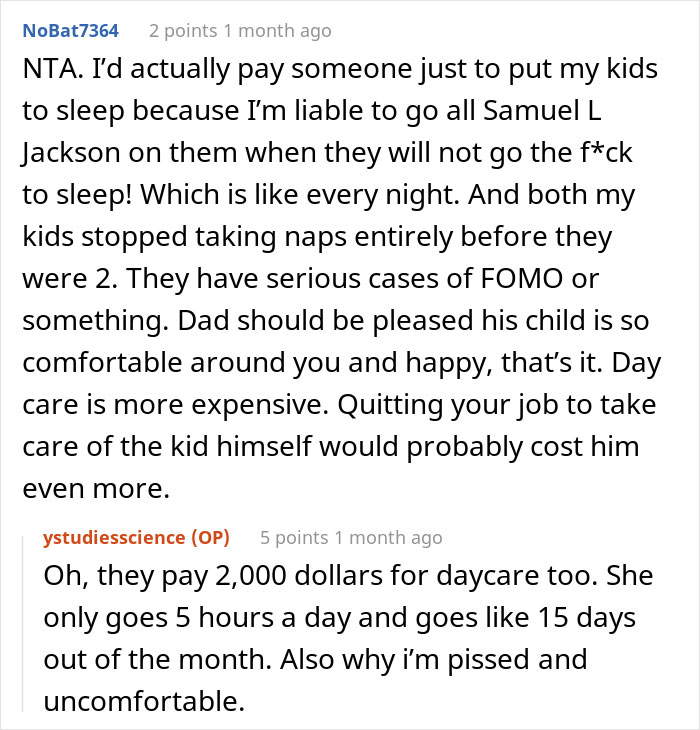 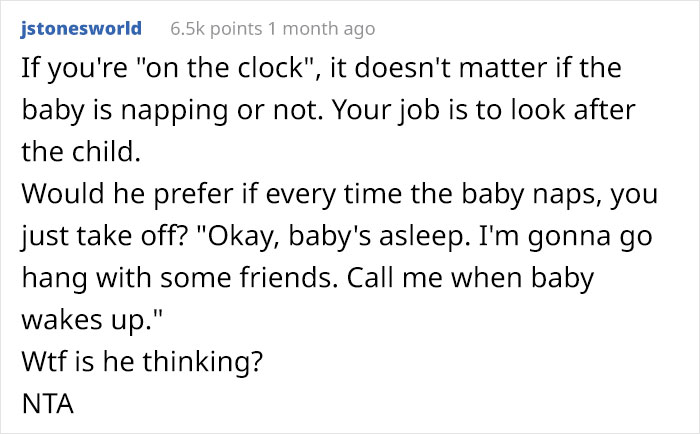 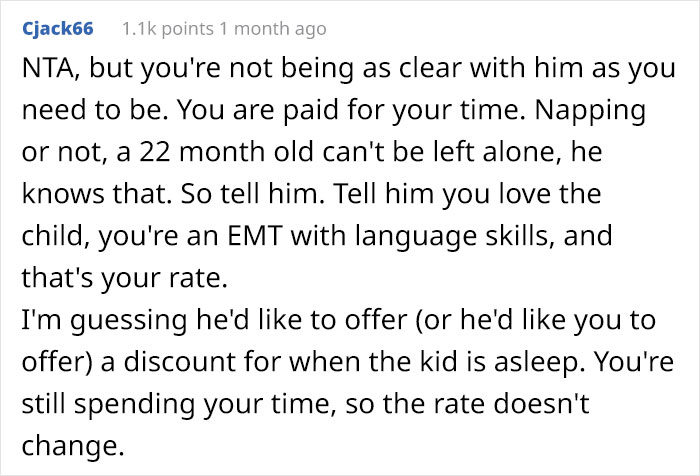 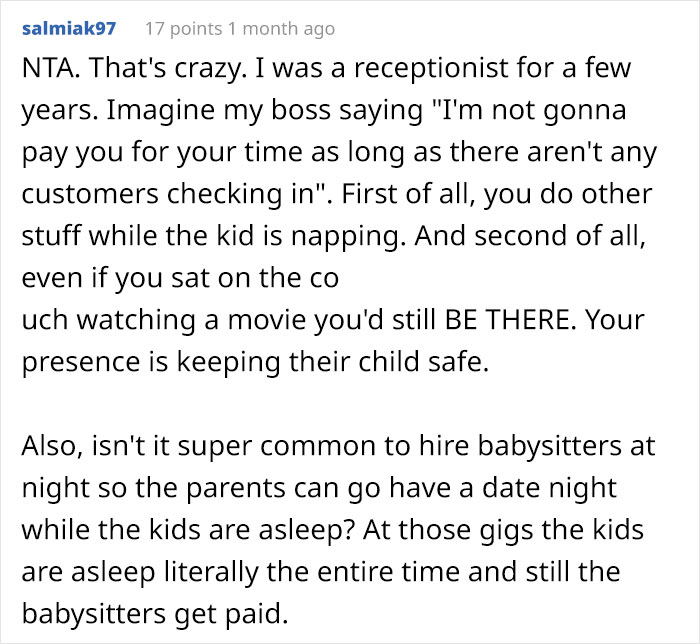