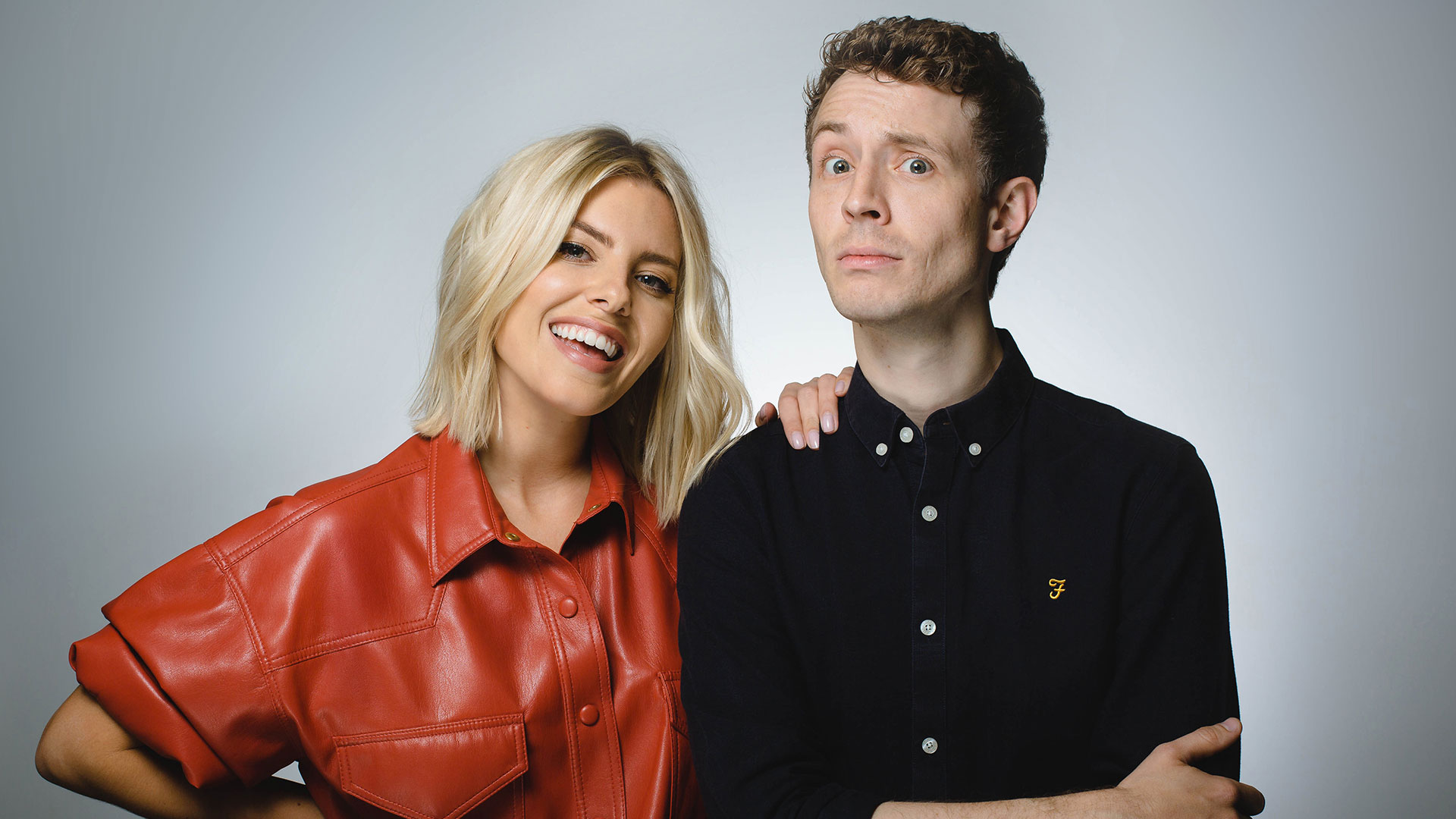 evian natural mineral water, the official water of the championship, will release its first podcast series with Wimbledon, Wimbledon: Between the Lines tomorrow (21 June).

2022 is a special year for Wimbledon as it marks the 100th anniversary of its move to Church Road and Center Court: an engineering marvel built in just nine months.

The official nine-part podcast series. will take listeners around the grounds of the All England Club in SW19 to tell stories from the world of tennis and discuss a range of lifestyle topics, including the quirks and traditions that make Wimbledon so special.

Matt Edmondson said:I love tennis and have been known to love staying hydrated, so spending the summer with evian at Wimbledon was a dream come true.

“Mol and I can’t wait to get started on Wimbledon: Between the Lines and we have special guests up our sleeves. 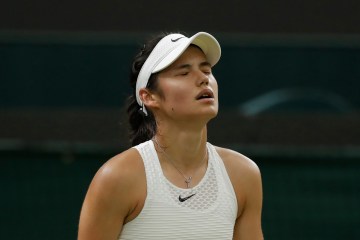 “Some of my favorite days have been at Wimbledon and we can’t wait to welcome listeners into the magic of Center Court.”

Molly King said: “Nothing beats a day at Wimbledon, from matches to strawberries, cream and summer fashion, which is why I’m so excited to partner with two iconic brands, Wimbledon and evian, for this year’s event.

“We’ll be celebrating the 100th anniversary of Center Court by taking you backstage to the Wimbledon: Between the Lines podcast, as well as chatting with some amazing guests, so don’t forget to tune in!”

In the first episode, Matt and Molly will be joined by Evian sponsors Wimbledonglobal ambassador and tennis star, STAN WAVRINKA, with future episodes welcoming guests including; british stylist, ELLA LOUISE GASKELLtelevision presenter and lawyer for the disabled, SOPHIE MORGAN and much more.

In addition, in celebration of Center Court’s 100th anniversary, evian will be launching a limited heritage label exclusively at this year’s event, inspired by evian’s 1922 packaging design.

It will be available to players at championships and the evian VIP Suite, featuring the popular 75ml evian bottles made from 100% recycled plastic.

And for the first time, Wimbledon guests have the opportunity to enjoy evian’s latest innovation, evian Sparkling.

Dillon McAvoy, head of marketing at evian, said: “We are thrilled to launch this podcast in partnership with Wimbledon, Matt and Molly.

“As a longtime partner of The Championships, we are delighted to celebrate the 100th anniversary of Center Court with the release of our exclusive historic label bottle for players.

“As we celebrate the centenary, we take this opportunity to celebrate the progress evian has made and the need to continue innovating for a more sustainable future.

“We continue to fulfill our sustainability commitments.

“We have launched Bottles Made From Bottles, will be piloting a digital recycling reward scheme at the tournament, and have achieved carbon neutrality as a global brand and in our VIP lounge at Wimbledon.

“We are proud of these steps and will challenge ourselves to continue doing more on our path to sustainability.”

Episodes will be released on all major streaming platforms, including Apple and Spotify, the week before and during Wimbledon.