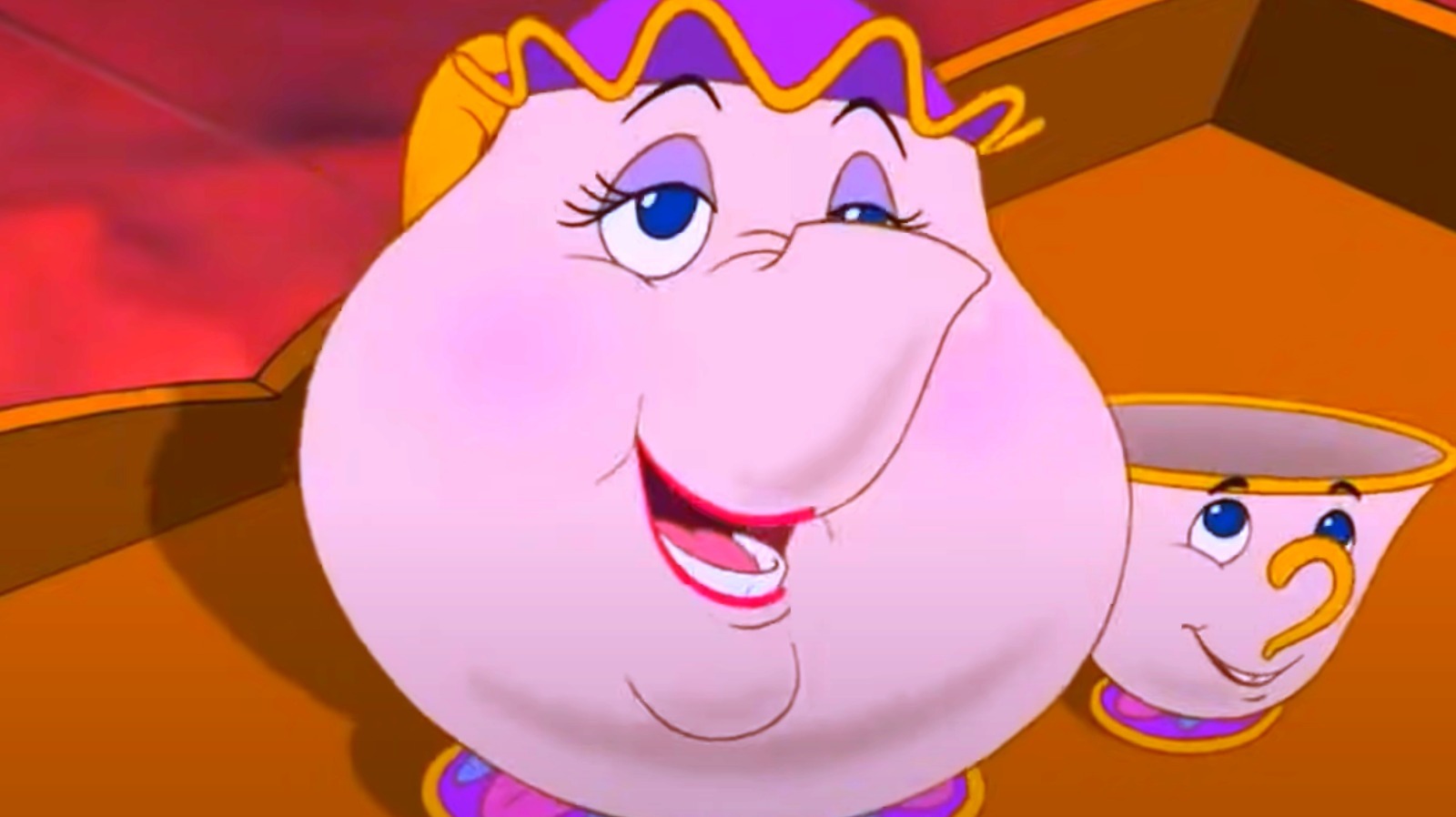 According to Diversity, Shania Twain is in the final stages of discussion to join the primetime special Beauty and the Beast: 30th Anniversary Celebration as Mrs. Potts. The character was voiced by Angela Lansbury in the original 1991 film and voiced/played by Emma Thompson in the 2017 reboot. Potts is the talking teapot and cook at the Beast’s castle in both film versions. Martin Short was also confirmed to join the cast as Lumiere, the master of the castle brought to life by Jerry Orbach and Ewan McGregor respectively in the previous films.

The news marks a busy fall season for the country music star as she releases a new single, “Waking Up Dreaming”, from her forthcoming 2023 studio album. A Netflix documentary about her life was released in the summer and she also performed homecoming concert her home in Ottawa, Canada. There is no doubt about Twain’s singing prowess, which should add another dimension to the sublime creativity of Lansbury and Thompson. As the first non-British performer to take on the role of the unforgettable Mrs. Potts, it’s interesting to see what she’ll do with the character.