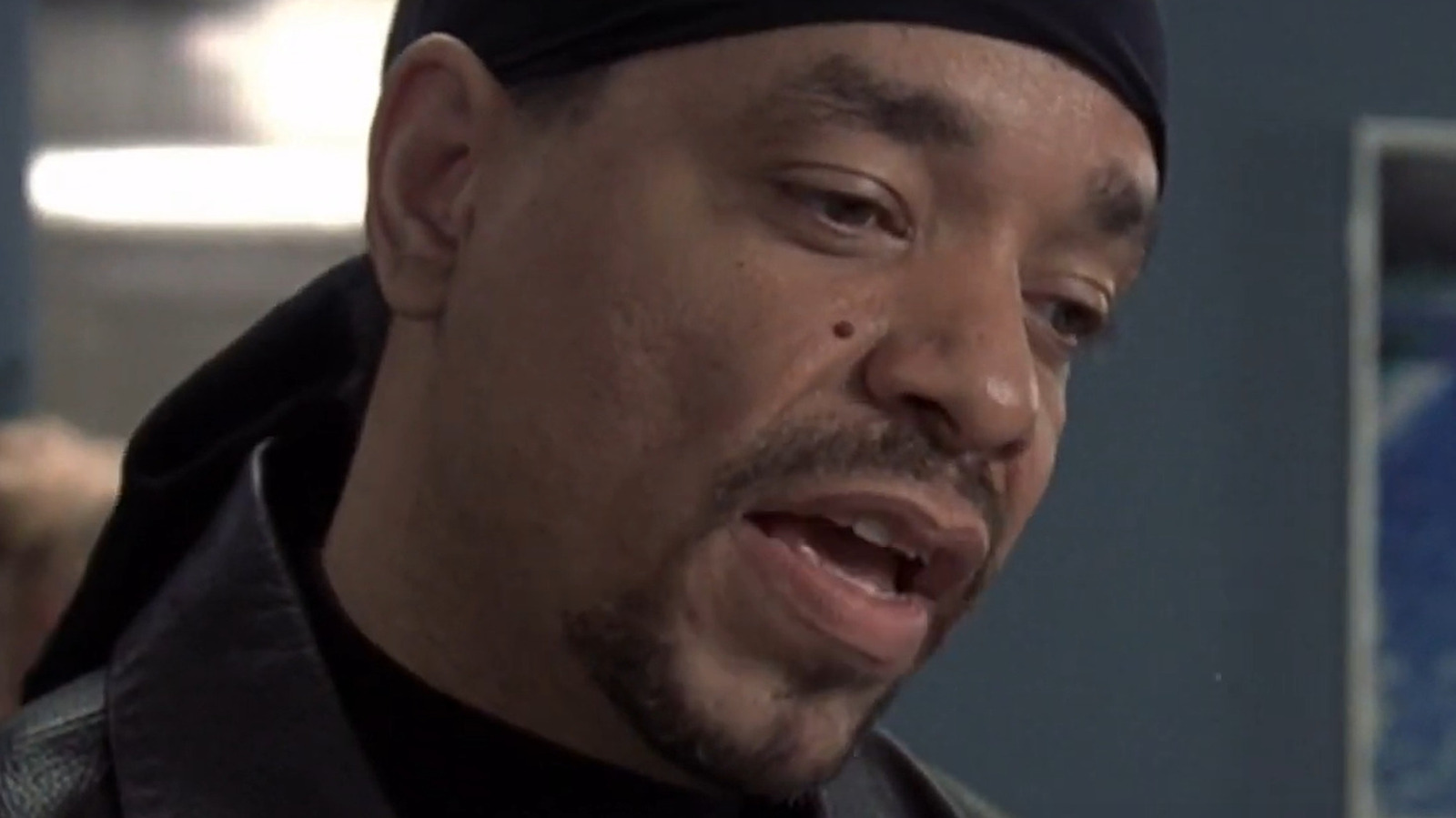 In the Law & Order: SVU season 11 episode “Anchor” dedicated to Fin Tutuola, an SVU officer runs into activist Randall Carver (John Laroquette) while investigating a child murder case. “The Host” accurately portrays Tutulola’s strongest characterization as a police officer, which is that he has a strong sense of right and wrong. But as the ending shows, Tutuola isn’t always as good with characters as he thinks he is.

This episode has some great lines from Tutuola, including his quick warning to a suspect about to jump out of a window: “You’d better grow wings or I’ll blow your brains out all over the street!” He also tells Munch of the protester that he “will see how far I can kick this bullhorn in his ***”. But perhaps his best, most classic quote from the episode is when he sees the “Jesus loves me” insignia on the t-shirt of the murdered girl: “Jesus loves me.” Nobody else did it.”

It’s the kind of perfect, badass one-liner that comes naturally from the mouths of veterans of Law & Order: SVU, but especially world-weary Sergeant Fin Tutuola.