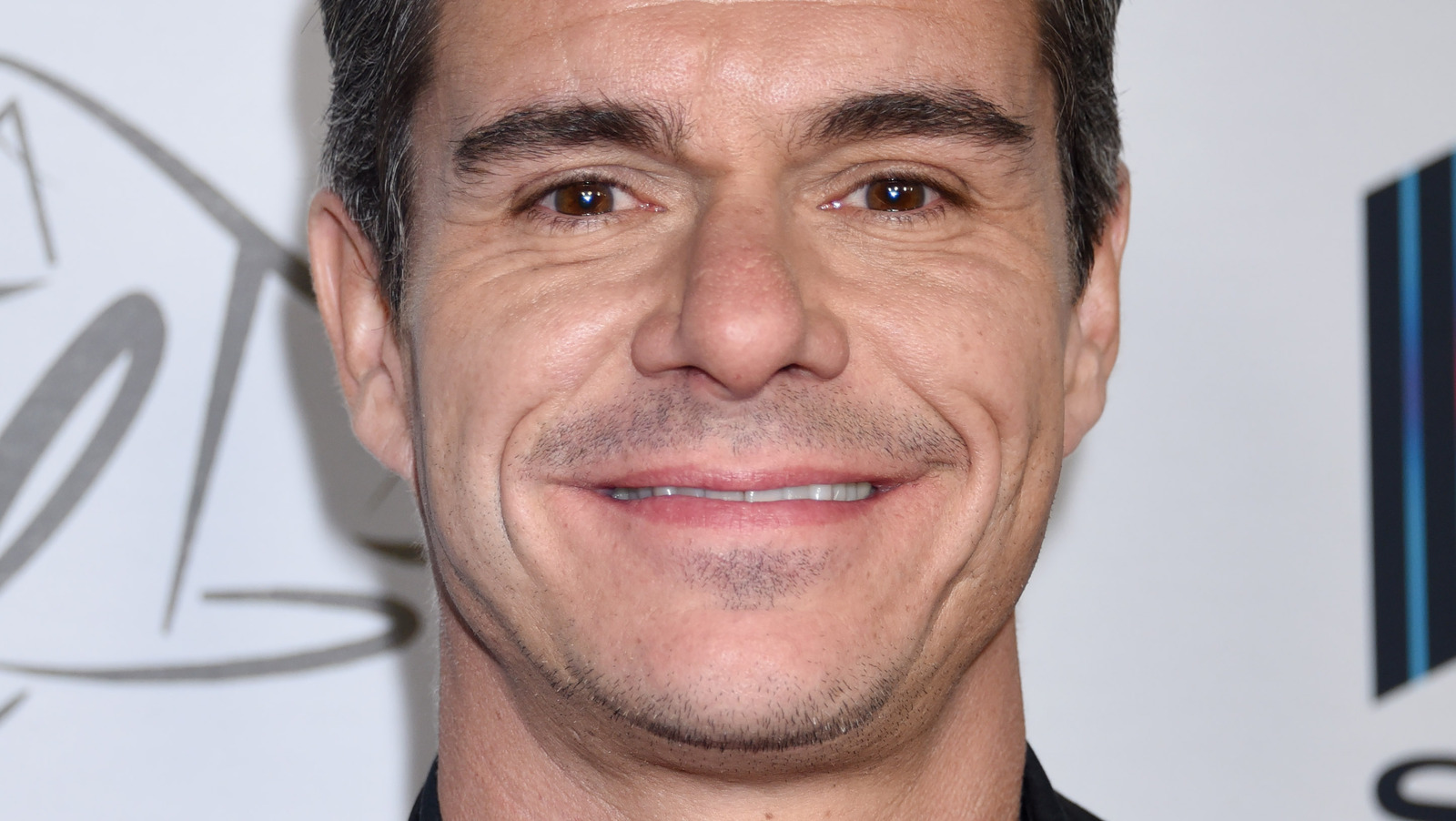 Take, for example, Tony Dalton. The actor of the charismatic villain Lalo Salamanca sat down with Diversity recently to discuss the shocking events of Season 6. During the interview, Dalton explained how he felt when he first found out where things were going. Apparently, Peter Gould and Vince Gilligan telegraphed Dalton that something big was coming, but the actor continued to look for the right moment while the scripts came to him.

“And so I always kept reading the episodes, saying, well, what exactly were they talking about?” Dalton said. “And then when I kill Howard, I say, oh, this is it! I can imagine these guys in the writing room with Lalo and Howard in the same place and saying, “Let’s just shoot him in the head!”

As Gould and Gilligan themselves said, Howard could have made it to the end of the series (via Entertainment Weekly). With that in mind, it’s understandable that this must have come as quite a shock to Dalton. “When I read this, I just started jumping up and down,” Dalton recalled. “For me to show up and just shoot Howard in the head was like, what the hell? These guys are crazy, man.”