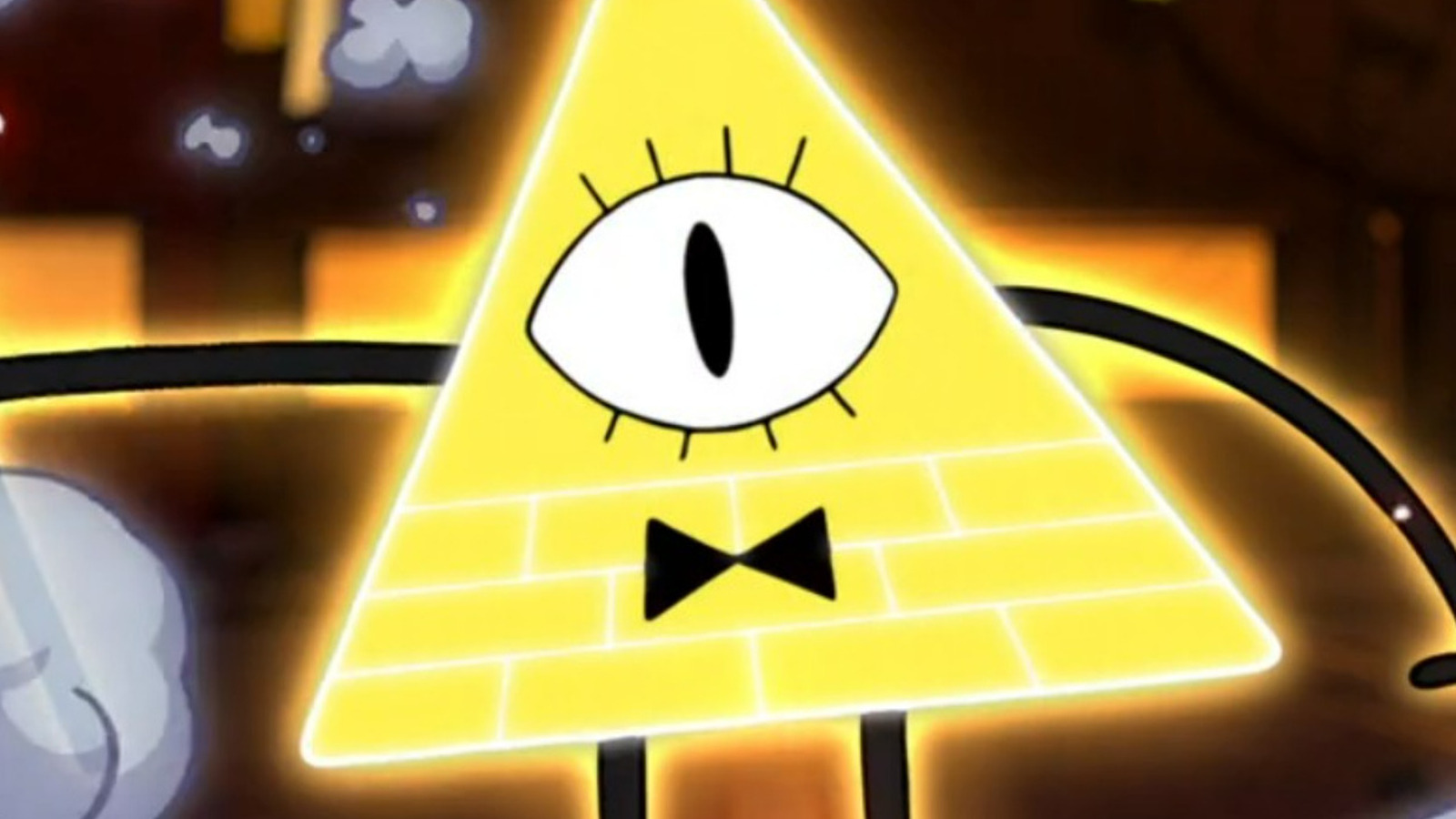 In the Gravity Falls fan theories subreddit, u/ManFromMissouri stated their hypothesis about why Bill Cipher and Time Child are one and the same. Redditor recalls the partially canonical (more on that later) Dipper and Mabel and the Curse of the Time Pirates’ Treasure, in which Dipper interrogates a divine Axolotl from another dimension. In response, the Axolotl says: “The sixty degrees that come in threes, watch from behind the birches, See how his own dimension burns, miss home, but cannot return, Says he is happy that he is a liar, Blames the arson for the fire If he wants to lessen the guilt, he will have to invoke my name, one way to justify the crime, another form, another time.”

Translation? This means that Bill Cipher has destroyed his dimension and that if he wants to avoid the consequences of his actions, he must speak the name of the Axolotl. In doing so, it will be sent to another time in a new body.

Redditor adds that in the Gravity Falls ending, Bill Cipher calls out the Axolotl’s name backwards. This is where theory begins. “The question is what other form did Bill take and at what time,” the user said. “I believe the Time Child is our man. 1. The Time Child is the ruthless dictator that Bill aspired to be. 2. Child of Time – from 207012, this is a giant child, definitely of a different shape and time. 3, Time Baby goes back in time to try to get Bill to stop Weirdmageddon, who, if he were Bill, would know that Weirdmageddon would lead to his death.”