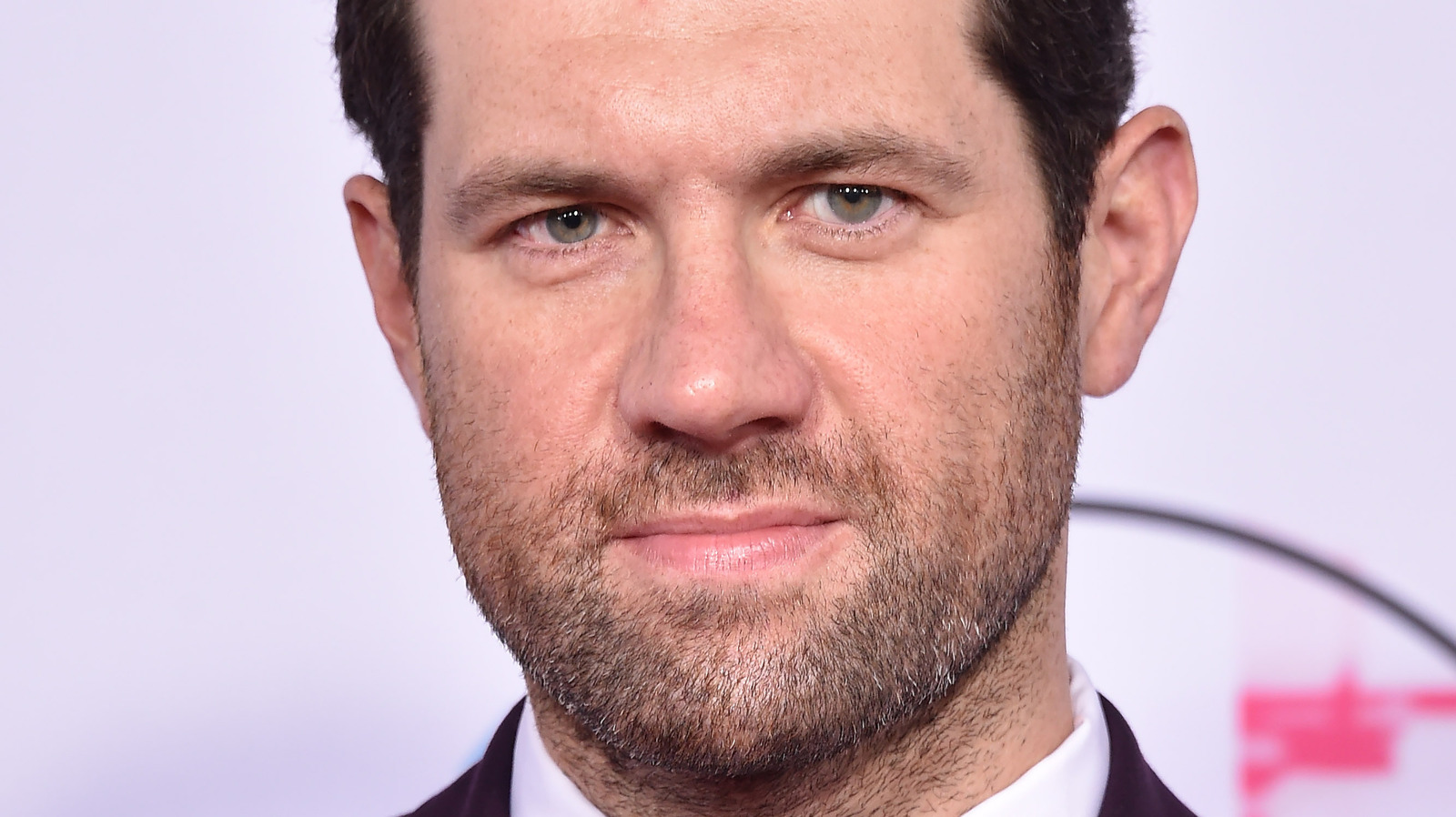 Queer cinema has long been a place to explore forbidden romance, social justice, and hidden subcultures. Bros brings something new to the queer canon: an honest romantic comedy that’s funny, raunchy, and devoid of the unrequited love or tragedy that has become a feature of many classic LGBTQ+ films. When Bros premieres on September 30, it will be the first gay romcom to be produced by a major studio (Universal Studios) and receive a theatrical release (via daily beast).

That’s not to say that Bros is the only watershed in queer rom-com. Fire Island, released earlier this year, was also released by a major studio—Searchlight Pictures, a division of 20th Century Studios—and aired on Hulu, while 2018’s Love, Simon was a major studio production that offered a glimpse of a hilarious teenage novel. But Bros is a uniquely LGBTQ+ movie aimed at a big box office that rivals its heterosexual counterparts, and it will do so without downplaying the obscenity. Unlike Love, Simon, Bros is R-rated and rife with references to Grindr and Throple.

“For the most part, [LGBTQ+ people] were the best friend. We were ignored most of the time and were often the butt of jokes,” Eichner said. Hollywood Reporter. “Now we see how we fall in love and out of love. And the fact that it’s all happening on the big screen in a fun, fun and romantic way is what’s so rewarding.”