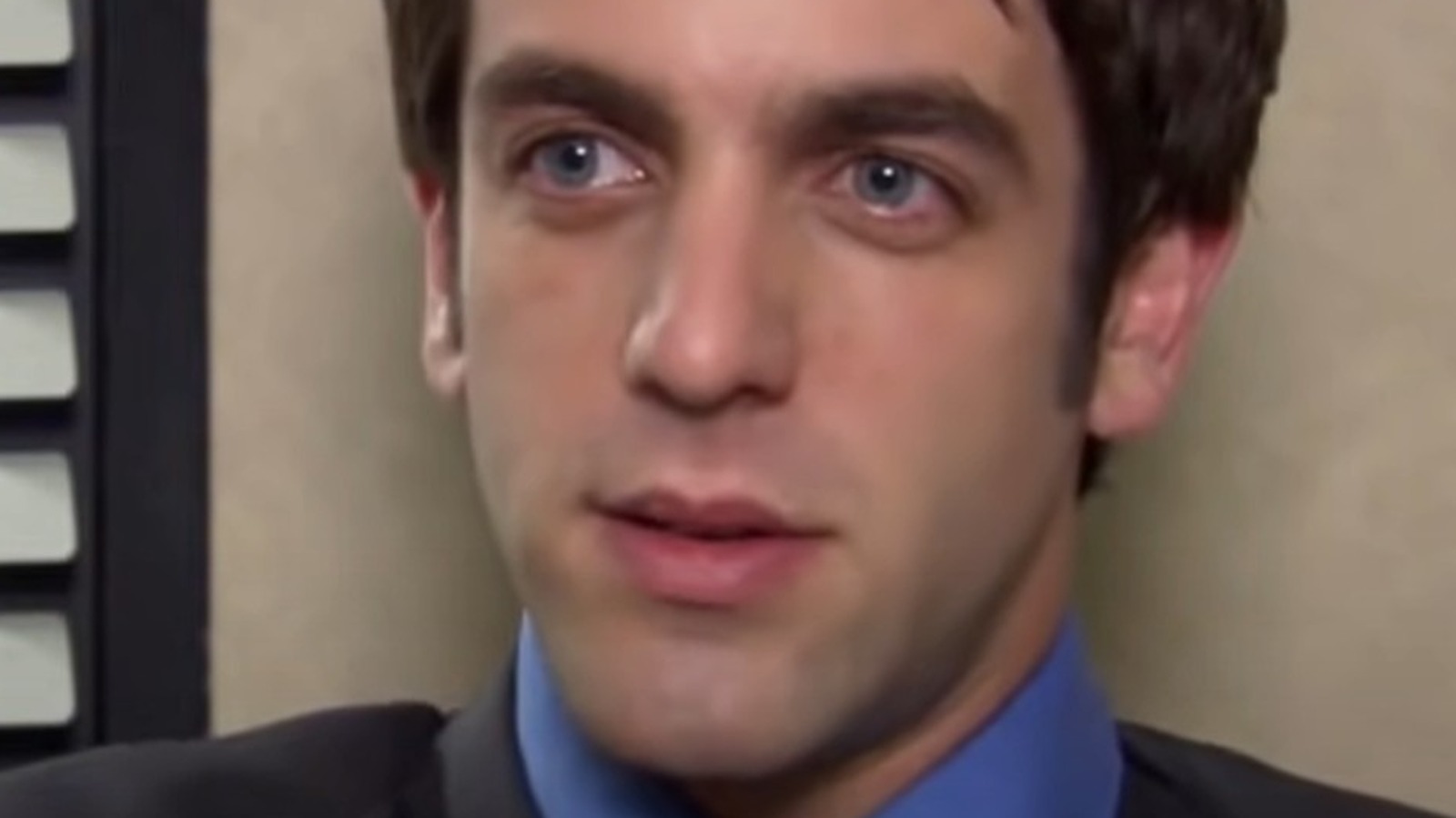 During a live Q&A session under control Chicago Tribune, a fan asked BJ Novak to talk about his favorite character in The Office. In response, Novak named two, the first of whom was the Scranton branch area manager, Michael Scott. People often “don’t get credit” for choosing the main character as their favorite, Novak said, but he wasn’t ashamed to admit that he’s always loved the star.

“I think people often overlook the main character to show how deeply they feel about the show,” Novak said. “But there was no one like Michael Scott.” He also added that he particularly enjoyed Carell’s performance in Season 2, Episode 12 (“The Injury”), when Michael accidentally grilled George Foreman’s leg. “No other character could do that,” he said.

As for a minor character who holds a special place in his heart, Novak named HR manager Toby Flenderson (Paul Lieberstein). It’s an ironic choice given Michael’s deep hatred for Toby, who isn’t the most popular guy in Dunder Mifflin. However, there is something about the gentle nature that Novak really likes. “Every time he appears on the screen, I just shine,” he said. “He’s so real and so funny and he’s having such a great time.”