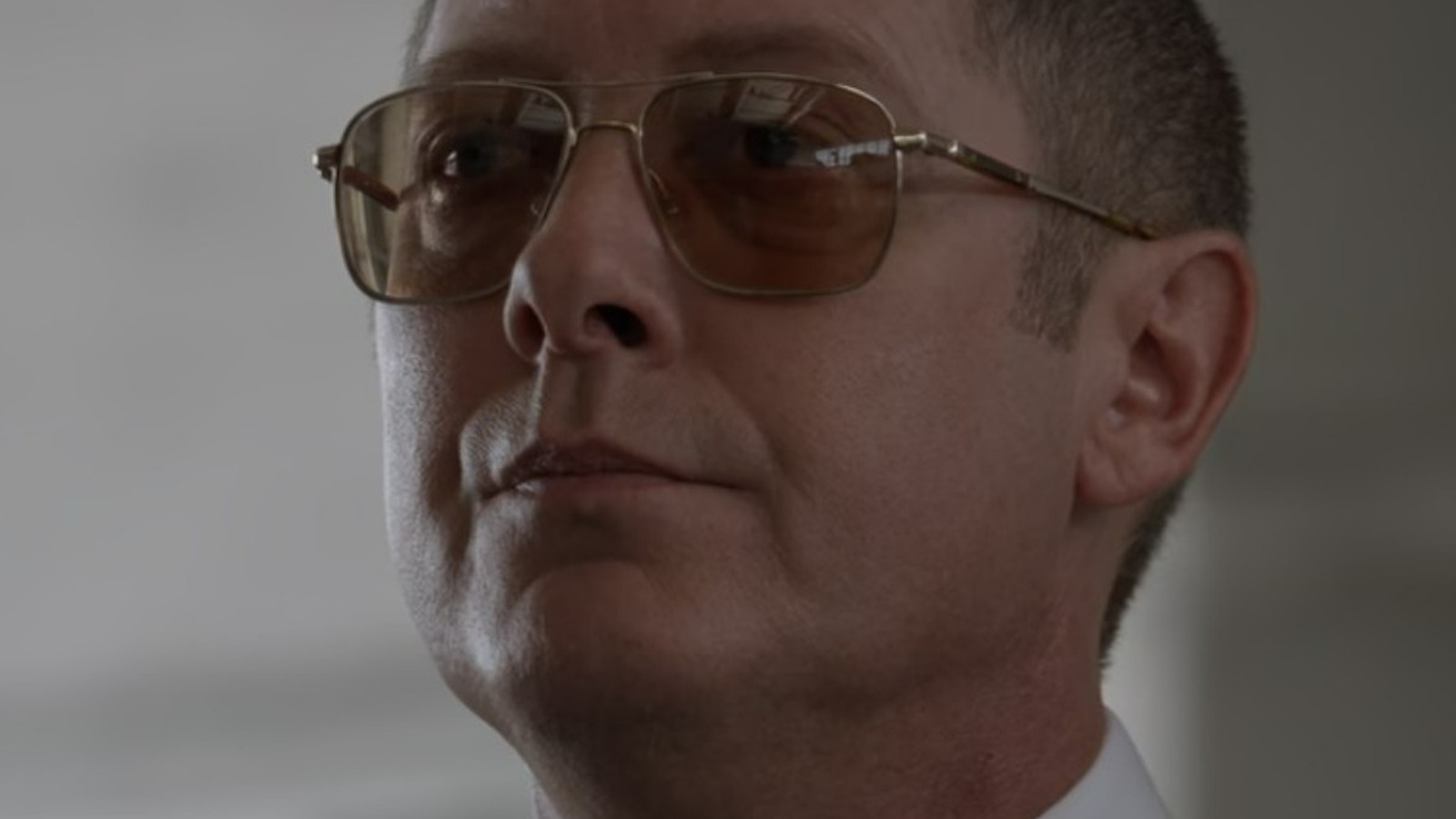 In the NBC series subreddit, u/AppleFanMZ posted a photo of Mr. Vargas (Paul Reubens) along with a caption that read: “Thanks to this underrated character.” For those not in the know, Mr. Vargas is a recurring character who appeared in the second and third seasons of The Blacklist. Now a short digression: the term “recurring” is somewhat of a stretch – “chosen one” would be more accurate given that he only appeared in five of the 196 episodes listed (via IMDb). Mr. Vargas was a criminal who specialized in cleaning up delicate messes (read: murder, he kills), and he did so with the bizarre irascibility long associated with such productions.

According to Entertainment Weekly, executive producer Jon Bockenkamp described the role as a unique adventure with Reubens, who is best known for playing Pee Wee Herman. He said: “We are ditching the bow tie and the bike and it will be something completely different and it will be amazing. To me, this can’t be weird enough. I write for actors that I admire and think are interesting, and I try to play against expectations. I think it will be fun.”

In his latest episode, Mr. Vargas stumbled across the wrong end of Raymond Reddington’s gun so there’s no chance of him coming back. Not only is he gone, he’s in the ground, so while the series is still running, Reuben’s role has gotten all the screen time she’ll ever get. Funny, if the fans are to be believed, it’s long past time for the show to go down that same path, so maybe Mr. Vargas managed to escape the ship while there was still time.