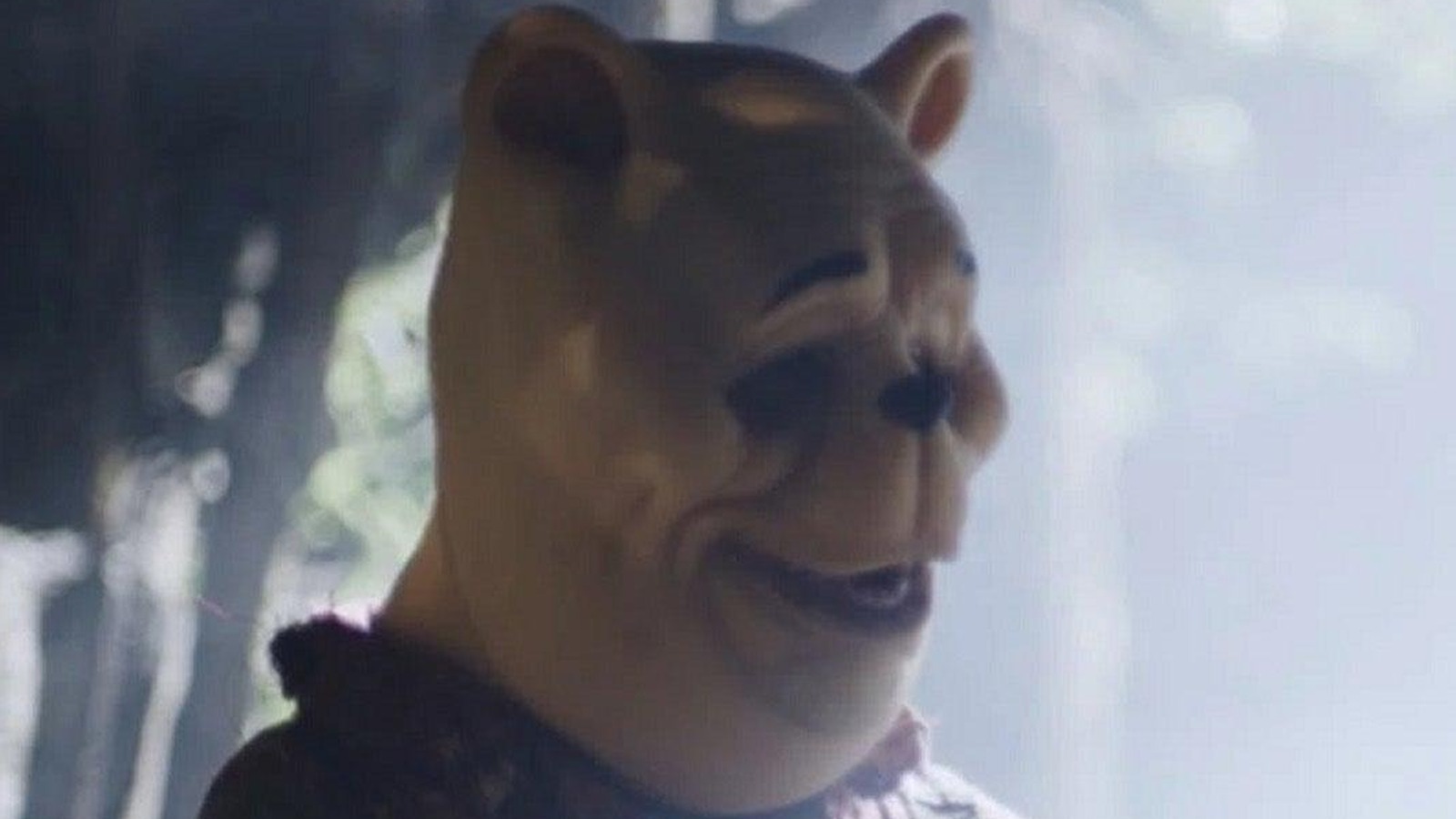 TMZ sat down with Rhys Waterfield and Scott Jeffrey, the director/producer team of Winnie the Pooh: Blood and Honey, and they both shared some interesting things about future projects they hope to pursue while continuing to use the characters. within the public domain.

Waterfield shared that before Blood and Honey got its shape, the creative team was mulling over other ideas for incorporating child characters into a horror film. “As in the case of Humpty Dumpty and the like, there [were] We had other ideas in mind as well,” Waterfield shared. “Thor, the Norse god, is not a property of Marvel so we could interpret it our way if we wanted to,” the director added, before revealing that they have “lots of other ideas” in the same vein, including for Peter Pan.

The project that seems to have gone the furthest is based on Peter Pan, and Geoffrey offered some additional details on what it might be like: “Peter Pan is going to be a lot of fun because Neverland is going to be like a circus and it’s going to be that sort of like a freak show. We’ll agonize over some of these characters like Tinkerbell, she’ll be there.” Tormented Eye would fit perfectly into the surprisingly dark story of Peter Pan, so such a take would be great for the character.

As ComicBook.com notes that the public domain is brimming with characters both famous and obscure, and can be a great resource for creative storytellers like Waterfield and Geoffrey. And every year there are more: Iconic characters like the Hardy Boys and Disney’s predecessor Mickey Oswald the Lucky Bunny are set to make the leap next year.