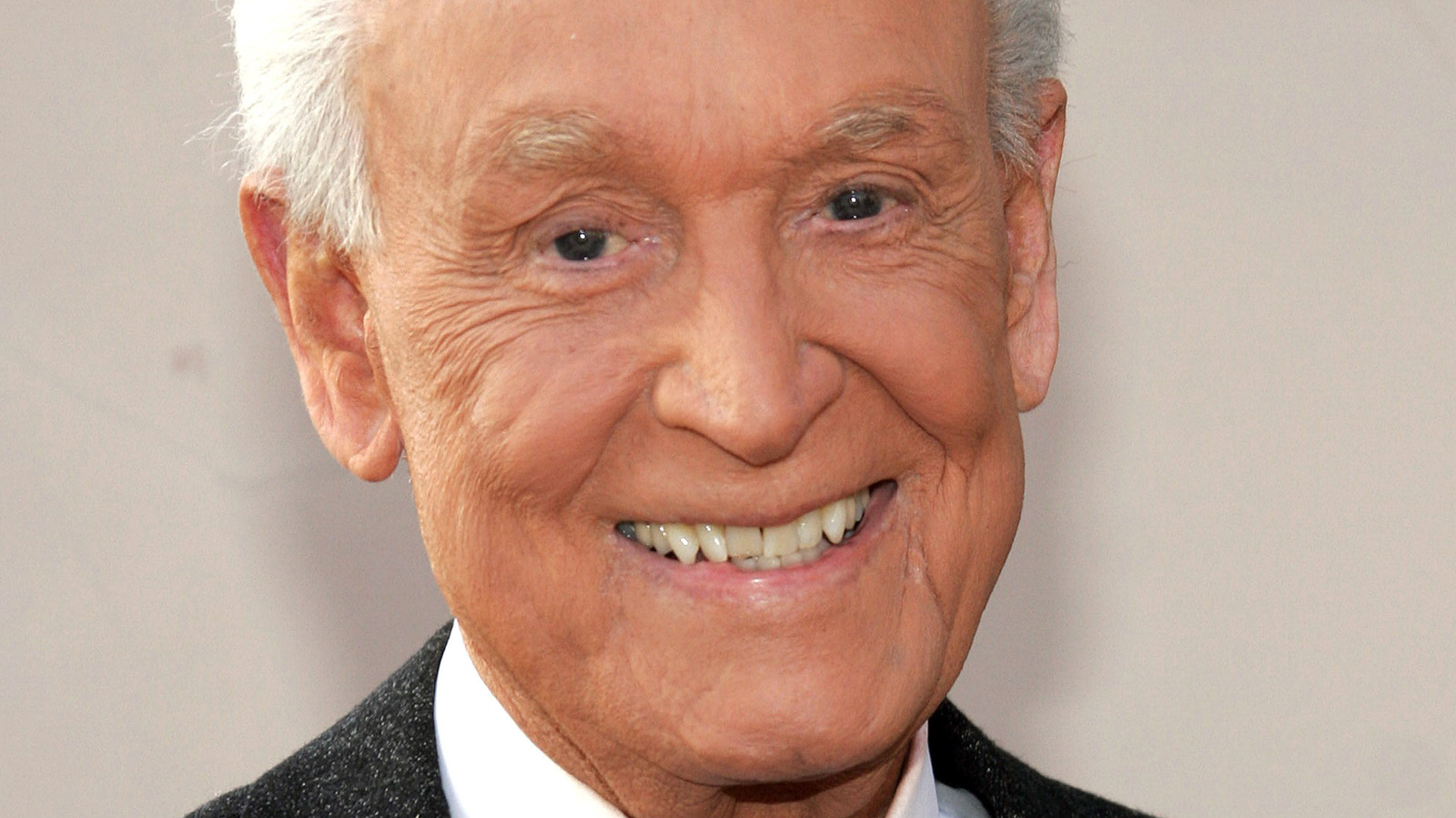 Even before The Price Is Right came into his life, Barker was the host of Truth or Consequences. In 1956, Barker was hired to host a show in which the contestants performed stunts, and if they failed one of them, they were quickly asked questions that they needed to answer. Barker held a series of competitions until 1974, meaning that several years coincided with his time hosting The Price Is Right, as he was hired for that concert in 1972.

Before it hit television, Truth or Consequences actually aired on NBC radio and was directed by Ralph Edwards from 1940 to 1957. Encyclopedia of Daytime Television. In addition to Barker, other broadcasters came along, including Edwards, Jack Bailey, Steve Dunn, Bob Hilton and Larry Anderson. It was later also adapted for British television as “I wish I could lie to you?” An adaptation hosted by Steve Penk aired from 1998 to 1999.

Barker knew about Truth or Consequences before he took over as host, and he considered Ralph Edwards an influential figure and one of the biggest figures in game show entertainment, the host said. Television Academy Foundation.

According to Barker in the same interview, Edwards came up with the idea to hire Barker after he was unhappy with listening to the hosts, turned on the car radio and heard Barker’s voice.