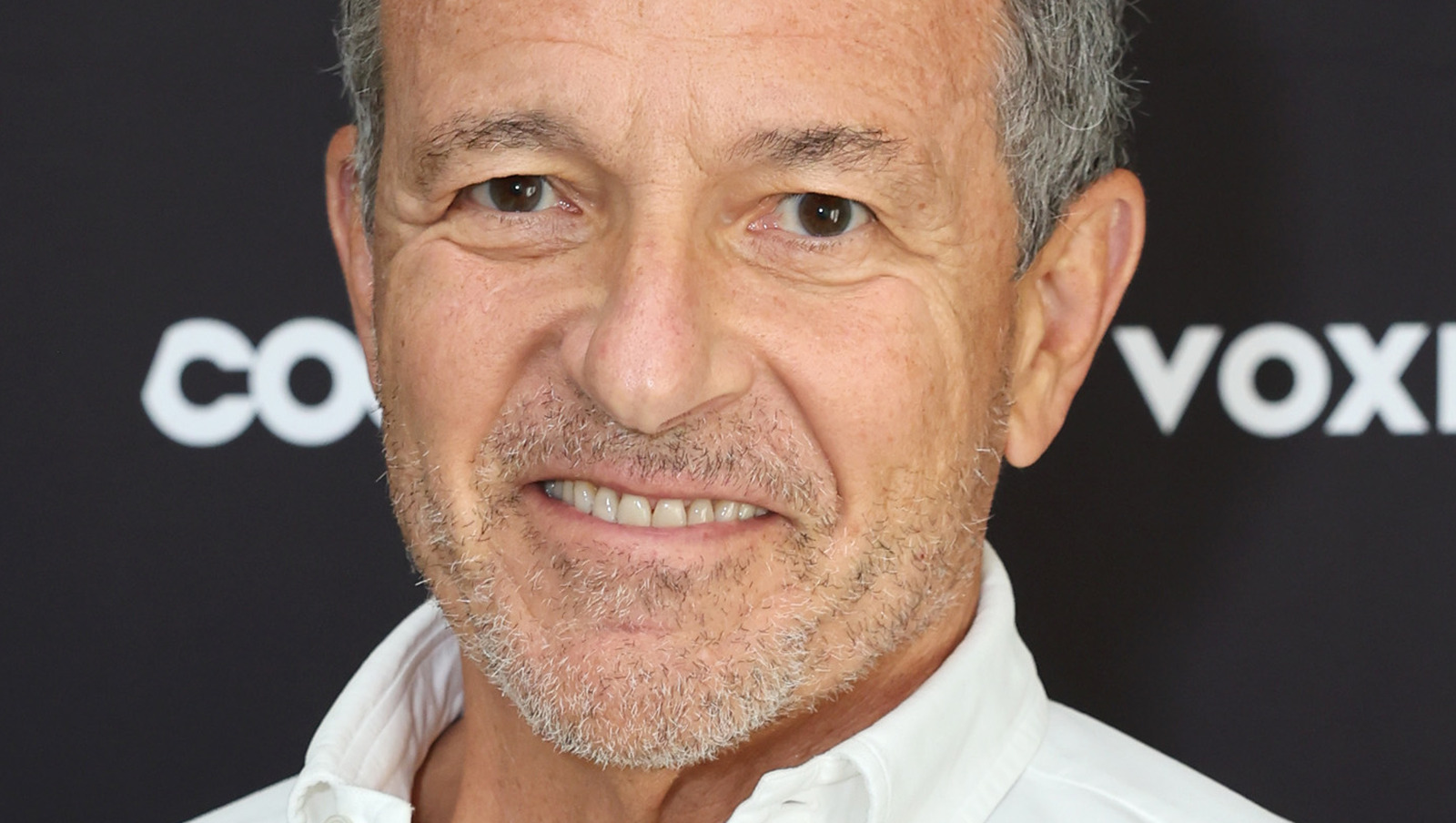 In a copy of Iger’s memo obtained by Collider, the returning CEO roughly laid out his reorganization ambitions, which include moving away from data-driven decision making and giving more control to creatives. “I asked Dana Walden, Alan Bergman, Jimmy Pitaro and Christine McCarthy to work together to design a new structure that brings back more decision-making power to our creative teams and rationalizes costs, which will require a reorganization of Disney Media & Entertainment Distribution,” read in part. memorandum.

Eiger’s management style is 180 degrees less than in the Čapek era. Čapek’s focus on budget cuts, layoffs, and distribution earned him derogatory nicknames such as “Cheap-Eck” (via Disney restaurants). But his harsh measures did more than sow discontent. The creation of a new content distribution division by the ousted CEO has led to many projects moving away from theatrical release in favor of direct streaming, and is largely seen as a failure. According to Wall Street magazine Disney investors and executives lost faith in Czapek after a disturbing November earnings report that showed a $1.47 billion loss from streaming. The following day, Disney shares fell 13%, indicating investor skepticism.

Already, both the market and the entertainment industry are reacting positively to Aiger’s return. Disney shares rose after the announcement, closing up more than 6% on Monday (via CNBC). Meanwhile, Atlantic Ocean wrote a column hoping to see Iger save Disney from a “stream d*ath spiral”. To Chapek’s credit, he managed to get the company through the worst of the pandemic, but it’s clear he has few backers left at this stage.