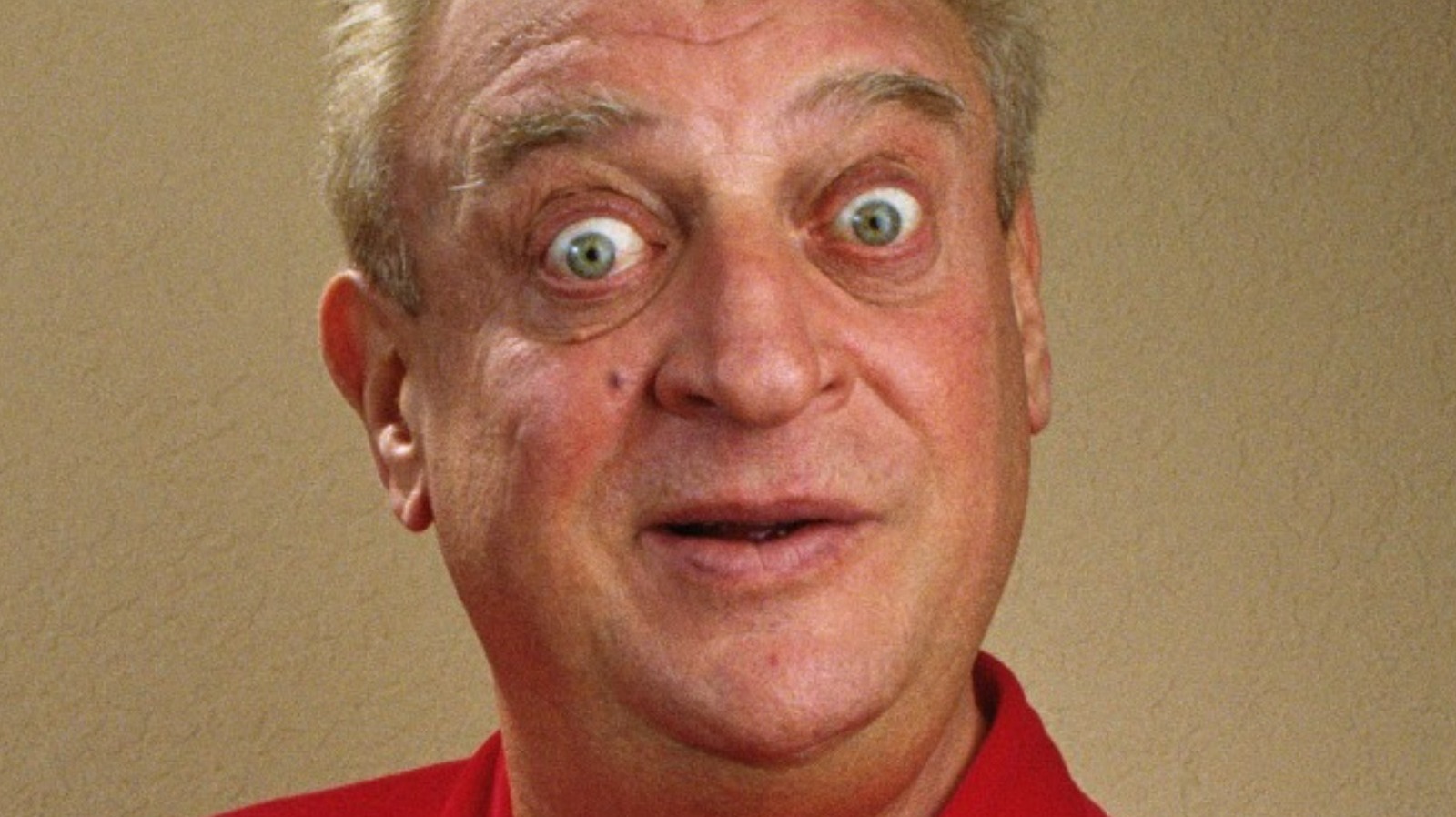 On Ryder Strong, Danielle Fishel and Will Friedl’s Pod Meets World podcast, the trio reminisce about filming Boy Meets World. Episode “Killer Bees” they talk about the “optical flip” and Strong talks about the parade he and Ben Savage were in the Boy Meets World car where they encountered the comedy legend.

“His [Rodney Dangerfield’s] the car broke down, so he had to get into our car,” Strong recalled. “After all, the fans knew us because they were all kids. Families, this is a holiday parade. So they went crazy over us, and only every hundred people or so some dude shouted: “Hey, Rodney, no respect!” So he got more and more upset that we were getting all this attention and he had no idea who we were.”

Rodney Dangerfield will always be remembered for his self-deprecating sense of humor and hilarious comedy, and now fans have another story to remember him for – as the man who faked chest pains to get away from the cast of Boy Meets World.