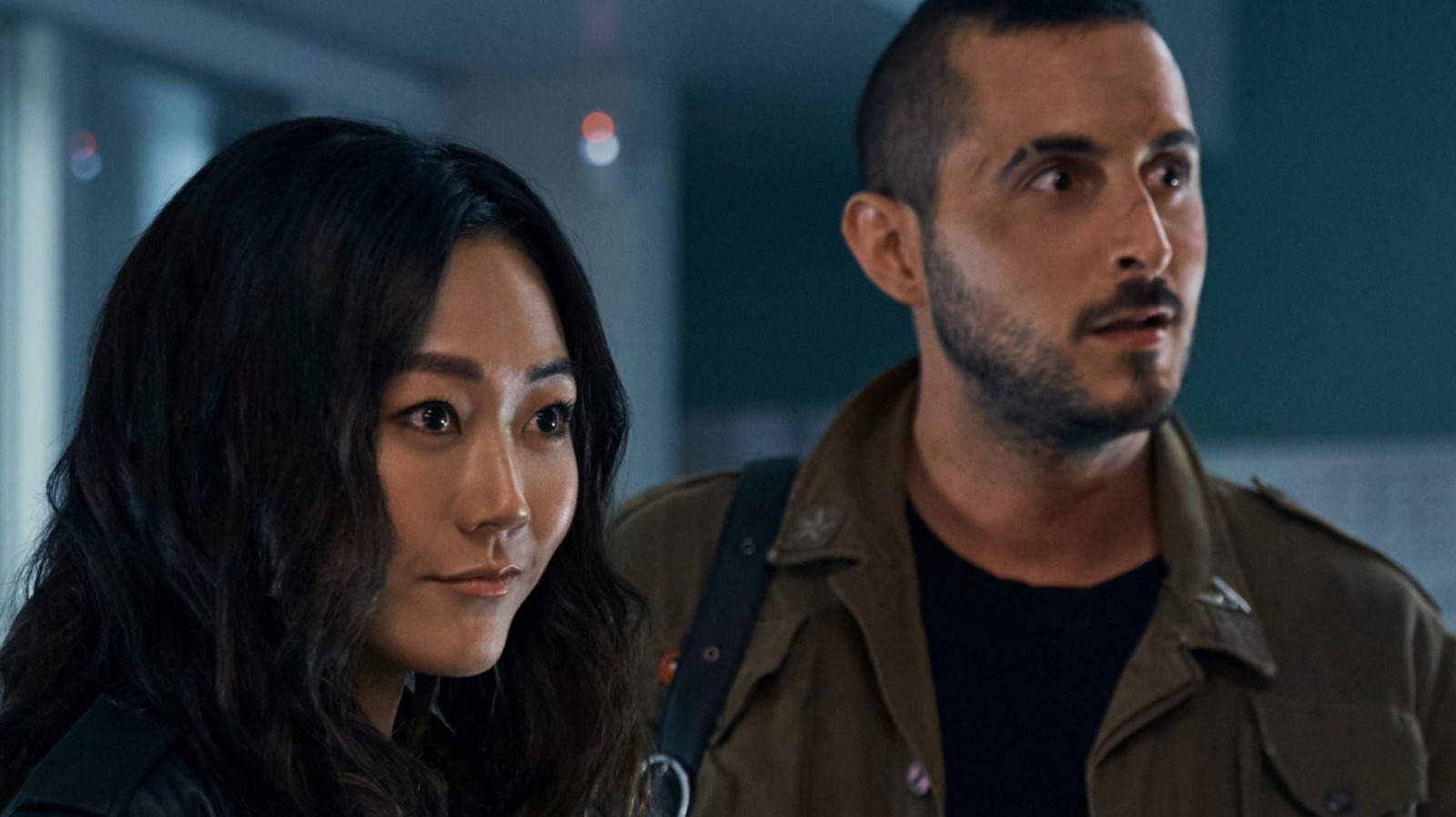 During an interview with Digital spy, French actor Tomer Capone revealed that there were actually quite a few weird scenes filmed for The Boys that audiences had never seen before. One particular episode occurred during the whale scene in the second season of “Beyond the Hill with Swords of a Thousand Men”, in which Frenchie initially had a dirtier and more disturbing scene. “But one of them was when I got out of the whale intestines, I put some intestines in my mouth,” Capone said. “We have one shot of Frenchy getting up and he’s choking, and then he… I think I spit out some whale intestines on the camera lens so they couldn’t use it.”

Capone also detailed another recurring part of the show where Frenchie and Kimiko (Karen Fukuhara) create a secret handshake and use it throughout the show. Although everyone involved in the series apparently enjoyed it, those in charge decided not to use it in the end. Interestingly, Capone revealed that they still practice shaking hands before every scene with each other as it helps them get into their characters’ mindset. So while it may not have been on camera, it was a useful little exercise for them.