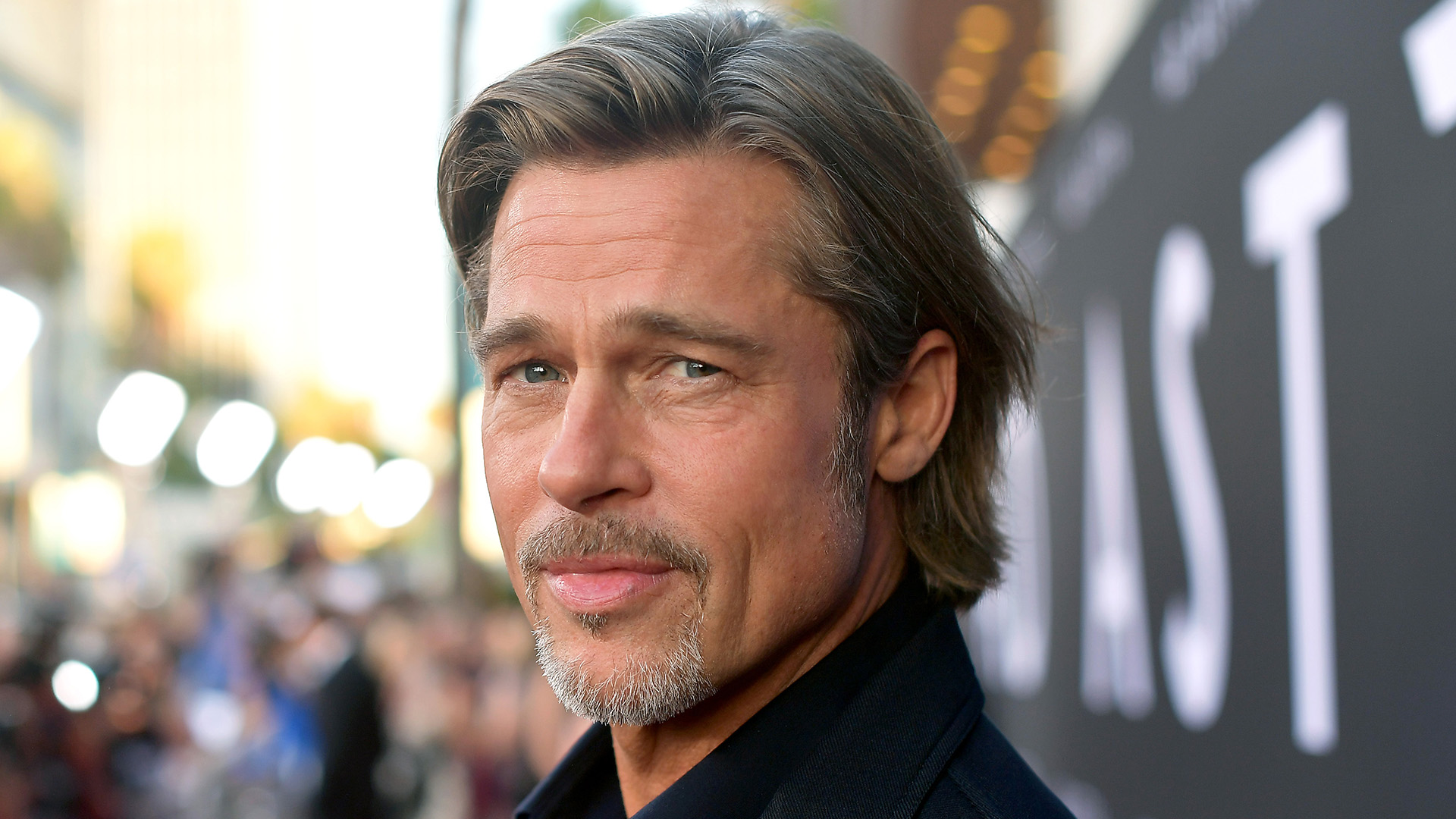 BRAD Pitt alleges that his ex Angelina Jolie sold her stake in their winery to hurt him and undermine his credibility as the ex-couple’s feud rages.

The stars have struggled with this ever since they split in 2016 after being married for just two years.

Angelina, 47, sold her half of the Chateau Miraval winery to a company run by Yuri Shefler, who heads Stolichnaya, a Russian vodka company.

However, the Stolichnaya brand is now an “international responsibility,” according to documents marking Vladimir Putin’s invasion of Ukraine.

“Stolichnaya” was the object of boycotts all over the world…” the documents stated.

The motive for selling Angelina was to “harm” Brad,” the actor’s lawyer said in legal documents.

“She secretly conducted and then completed the proposed sale, deliberately keeping Pitt in the dark and knowingly violating Pitt’s contractual rights.”

“Joli knew and intended that Shefler and his associates would try to control the business that Pitt had built and undermine Pitt’s investment in Miraval.”

Back in September, the former couple reached an agreement to sell their French estate for $164 million, giving the “Girl, Interrupted” star an opportunity to sell his stake in Miraval Castle.

Despite the agreement, the 58-year-old woman filed a lawsuit against Angelina, alleging that she tried to sell her share in the mansion without giving Brad his “right of first refusal and profit …”.

Lawyers for the mom-of-six previously accused the ‘7’ star of using his ‘celebrity’ status to change his custody agreement.

While Brad didn’t really touch on their breakup, Angelina once told UK. Guardian the experience left her “broken”.

She told the publication that her pain lasted longer than five years after her breakup with Brad and said, “I mean, in a way, it’s been the last decade.