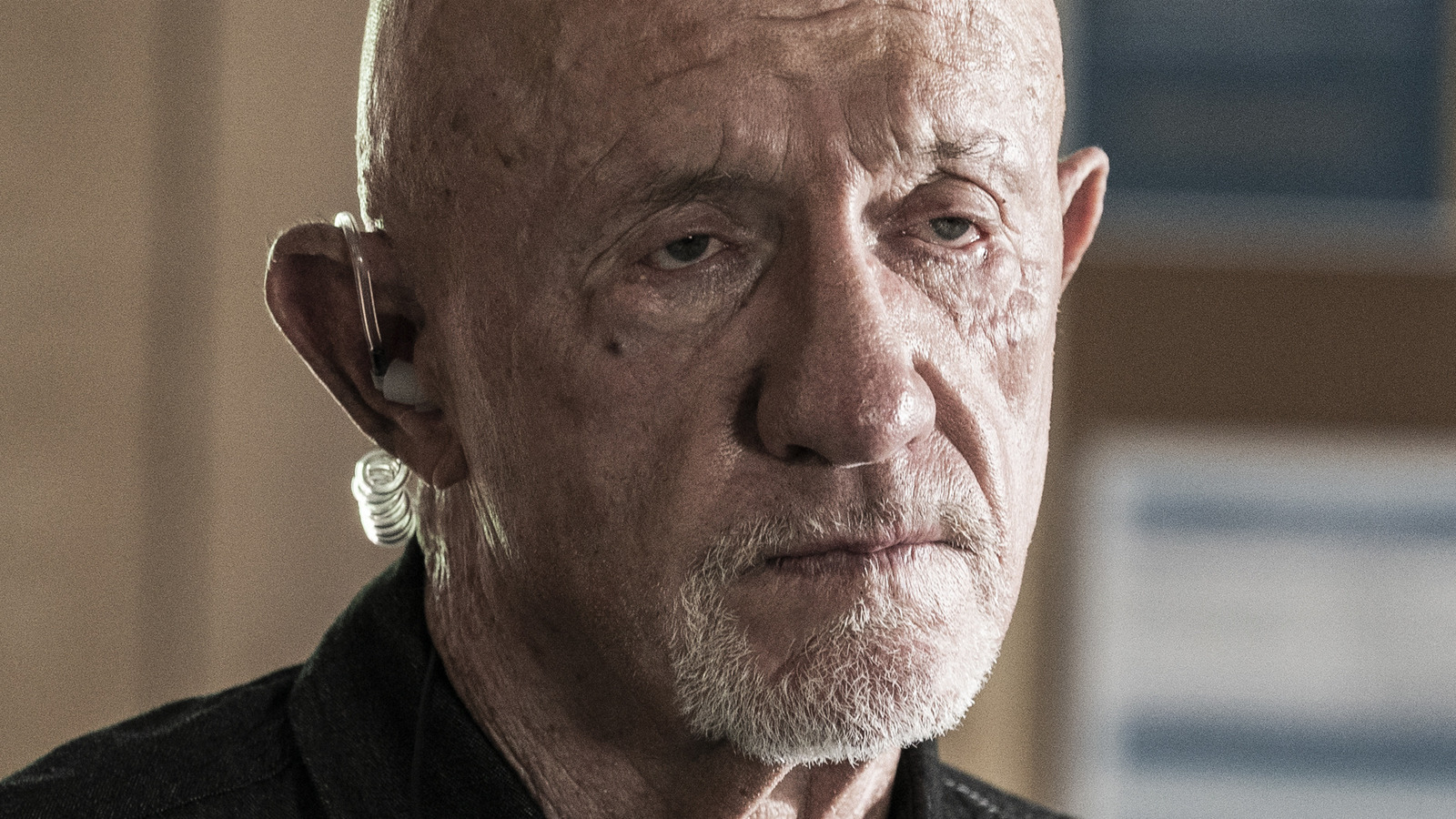 On the r/BreakingBad subreddit, fans weighed in on an argument between the characters that ended with Walt shooting Mike. After the two disagree over whether Mike’s team should be killed to avoid the risk of the group becoming DEA informants, Mike finally unleashes all of his pent-up rage from working on Walt. with a drug lord. Mike yells at Walt, scolding the former high school science teacher for his huge ego and for killing Gus Fring (Giancarlo Esposito).

“If Mike had just ignored Walt and kept walking, he would have probably saved his life,” he remarked. u/Beginning_Oil2876. “However, because he took offense at this, he got into a verbal altercation with Walt that ultimately ended in his death.” Interestingly, other users have suggested that Walter could have killed Mike anyway. “I feel like Walt only went because he knew this would be his last chance to kill Mike so he could kill the prisoners without looking over his shoulder.” u/CoyoteHP said.

However, a number of others disagreed with this assessment, insisting that Walt let his pride get the better of him after Mike’s tirade destroyed his own grandiose image of himself. “I think the show portrays this as a rash decision by Walter.” u/YoteViking said. “He even tells Mike it’s not necessary since Lydia has names.” While Mike seemingly could have saved himself if he kept his mouth shut, it also seems likely that they would clash heads again in the future, meaning it could have ended the same no matter what.

So what does the actor who plays Mike think about his departure?