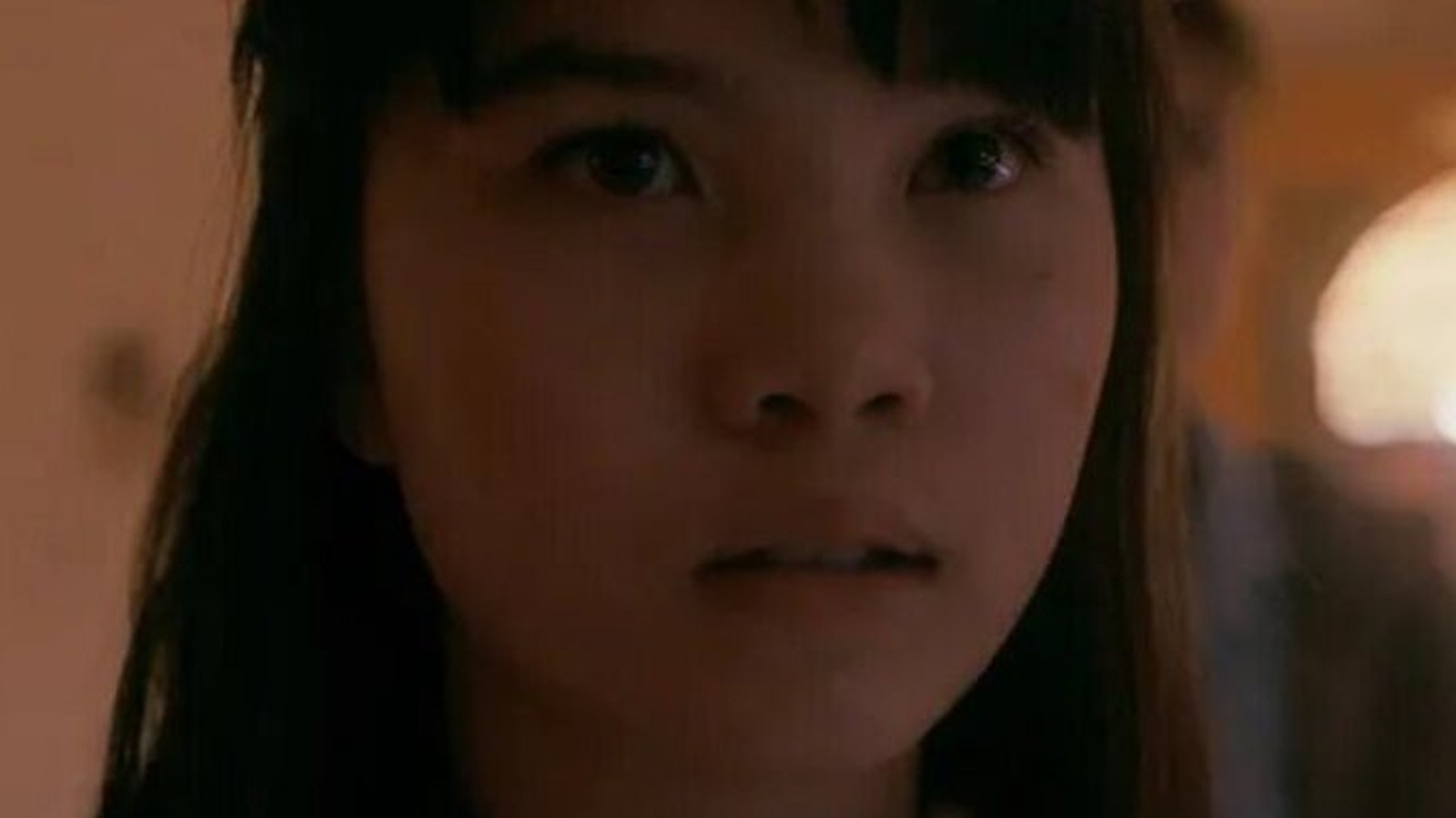 After getting into a fight with local thugs, the girls decide it’s safer if they stick together to complete their assigned tasks. So Mac suggests that they start on the Sunnydale route, and so begins a journey that eventually leads them to the epicenter of a war between time-travelling factions.

As mentioned earlier, Sunnydale is the name of the old town where Buffy lives. Mac’s comment is a subtle nod to Buffy the Vampire Slayer by and large, but it’s further proof that the horror series’ legacy remains strong to this day.