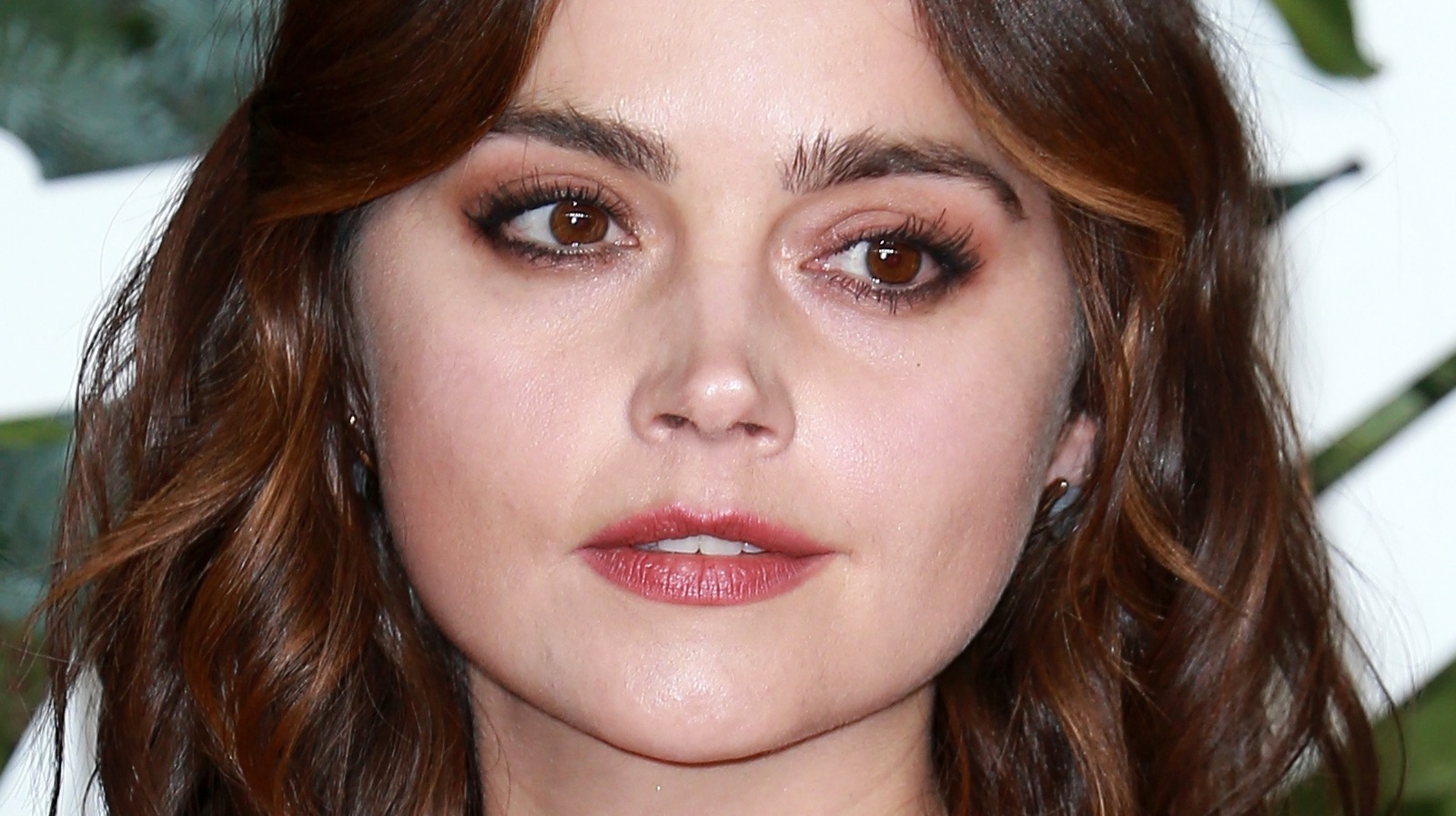 One Sandman fan on Twitter @neroangelo34tweeted to Neil Gaiman:[I] I think it would be great to have the Joanna Constantine show on Netflix.” Gaiman replied: “You are not alone in this thought.” Fans picked up on the idea @qLxke commenting, “I’ve been saying I want the Joanna Constantine show with Jenna Coleman ever since the casting was first announced, but now that I’ve actually seen the show, I REALLY, REALLY, REALLY REALLY need it.”

Gaiman had nothing but good reviews for Jenna Coleman as Constantine. /Movie“I think Jenna is the best Constantine on screen so far and, oddly enough, the most truthful because she has both humor and likability and that sleazy, doomed quality. You know that if you fall in love with her, you are dead and demon food. And you also know that you can’t help but fall in love with her.

Fans who responded to Gaiman’s tweet were mostly in awe of the character and Coleman’s performance on the show. With a hint of her sordid backstory and her obvious dislike of the royal family, this definitely feels like a spin-off prep. We can hope.