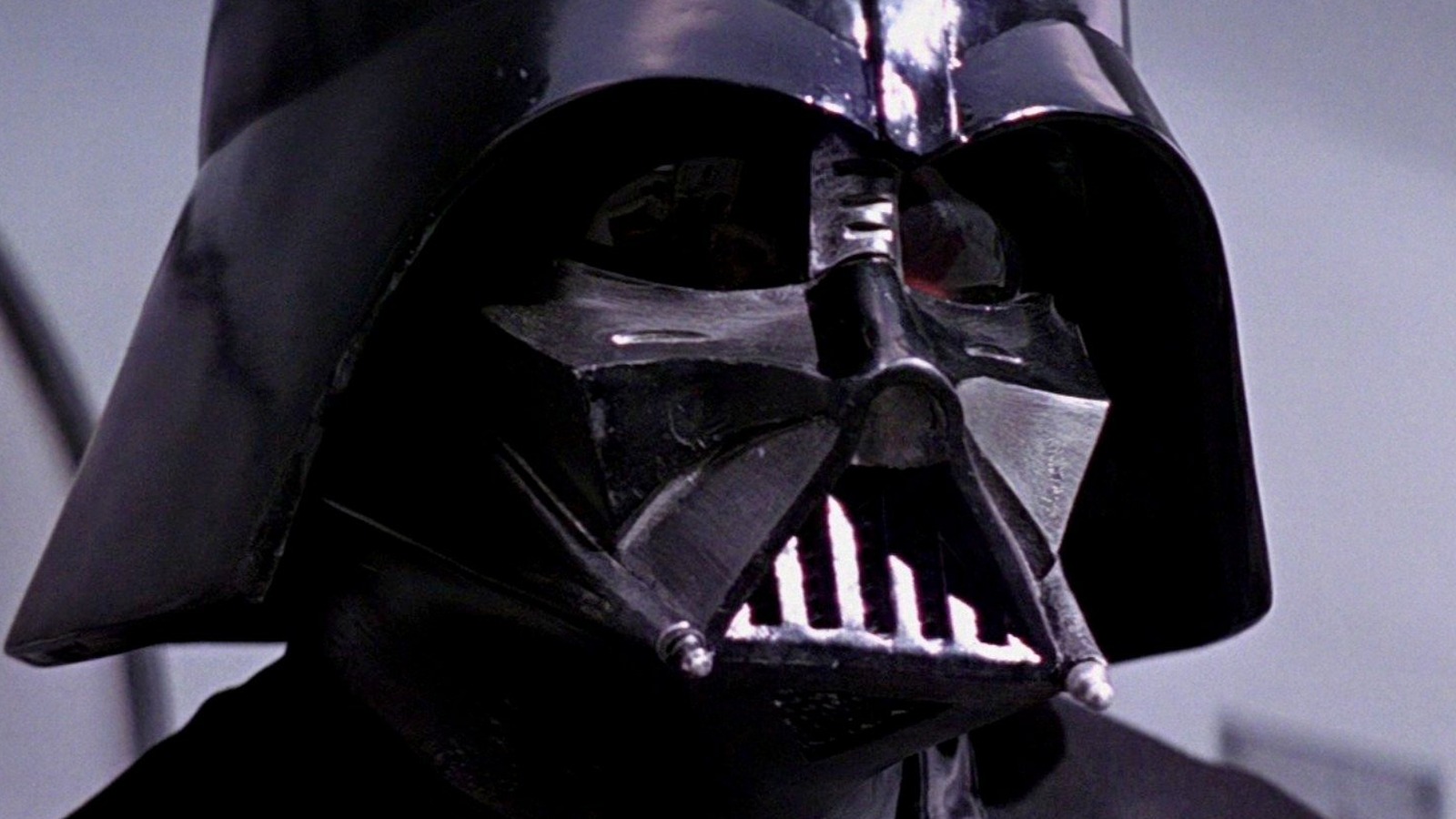 One of the hardest things that George Lucas and Dave Filoni had to explain in The Clone Wars was how clone troopers could attack their Jedi commanders so easily. As shown in the series, in most cases the clones are close friends and confidants of the Jedi, bonding with them throughout the Clone Wars and making their Order 66 drastic personality change much harder to believe.

However, they both came up with a brilliant idea that provided a real explanation for the sudden betrayal of the clones. In the original prequel trilogy, the reckless massacre of the Jedi by the clones is done of their own accord. The clones wholeheartedly believe Palpatine’s lies that the Jedi are taking over, preferring to remain loyal to the Chancellor and the Republic over the Jedi conspirators.

However, this would later be changed in the last few seasons of The Clone Wars when Filoni and Lucas reveal that almost every clone trooper has been implanted with a behavior modification biochip that effectively controls their thoughts and emotions. When activated, they essentially become sleeper agents with extremely high aggression and hostility towards their fellow Jedi.

Possibly one of the best retcons made in the Clone Wars series, the whole biochip idea was a brilliant masterstroke. It explained the change in clone attitudes from loyal Jedi troops to mindless, indiscriminate killing machines and helped cast them in a new, tragic light.