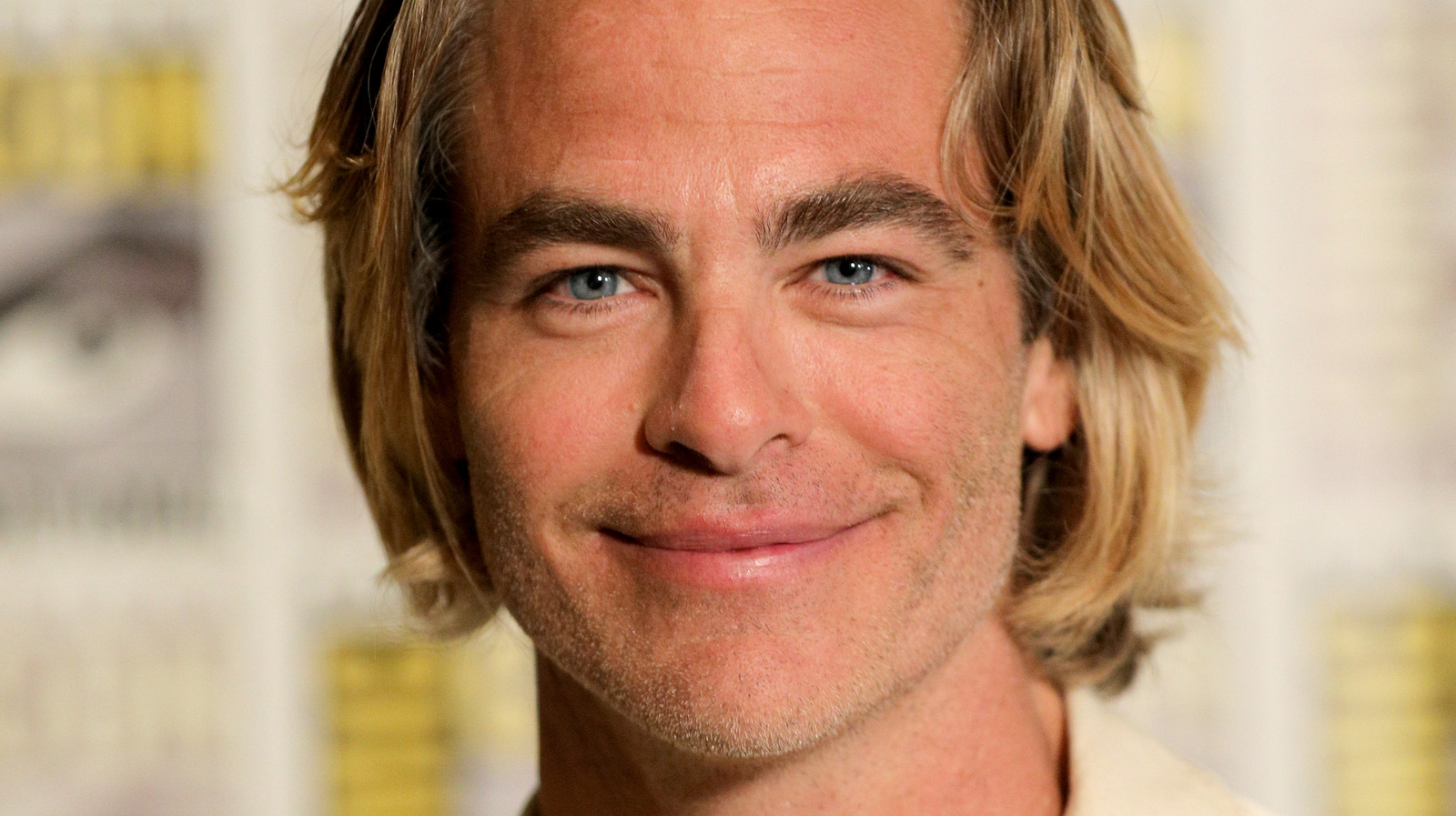 Kenneth Branagh’s 2014 film Jack Ryan: The Phantom Recruit was an original adventure intended to reboot the CIA analyst character created by author Tom Clancy after 2004’s The Sum of All Fears. Chris Pine played a fresh-faced young Ryan in his first spy adventure as he takes on Russian oligarch Viktor Cheverin (Bran). However, the film received mixed reviews (via Metacritic) and, even worse, the average box office (via Checkout Mojo).

Pine told Moviefone back in late 2014 (via Diversity) that Paramount is unlikely to approve the second part of the franchise “Jack Ryan: The Phantom Recruit” due to low box office. The actor also admitted that the film didn’t turn out to be what he had hoped for: “I’m very sorry that we didn’t quite get it right. It’s a great franchise, and if it’s not me, then I hope it gets a fifth life for now.”

Pine eventually got his wish. Instead of Paramount making a sequel to the film, Amazon adapted Clancy’s character into a television series starring John Krasinski, filmed just a few years after Jack Ryan: The Shadow Recruit.