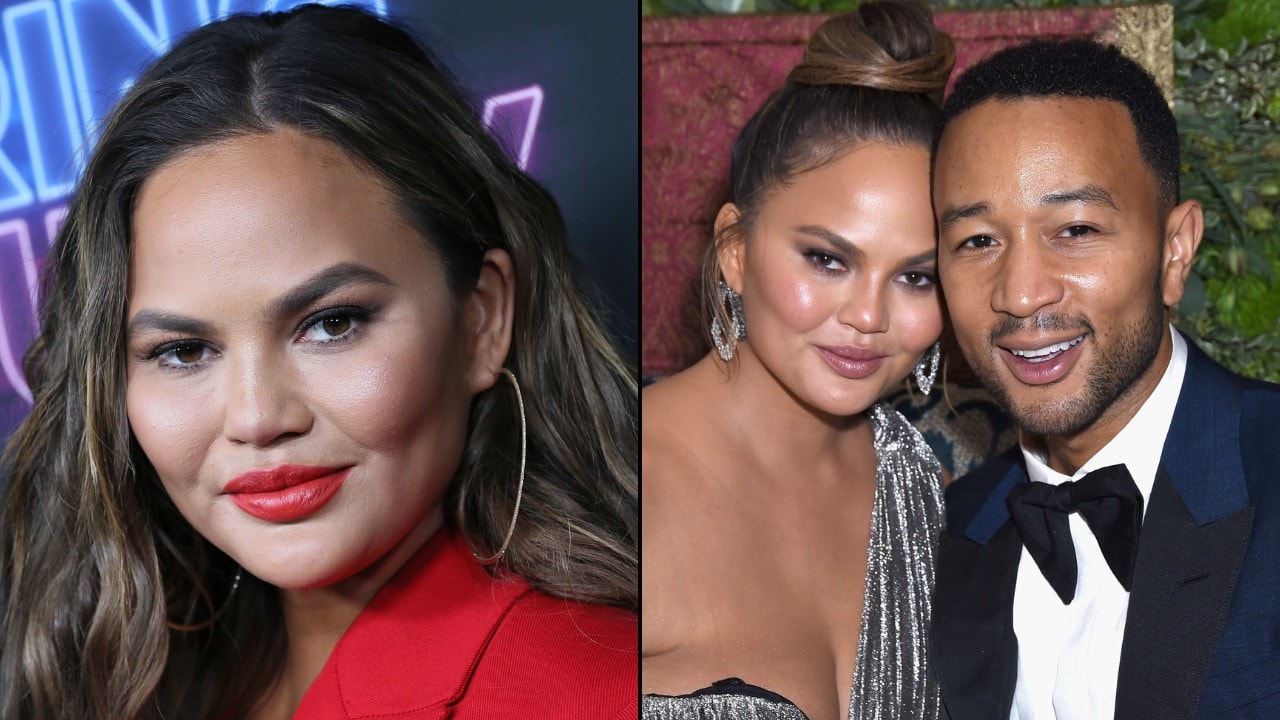 And this photo she shared is touching.

Though the weight of her previous loss, understandably, still haunts her mind.