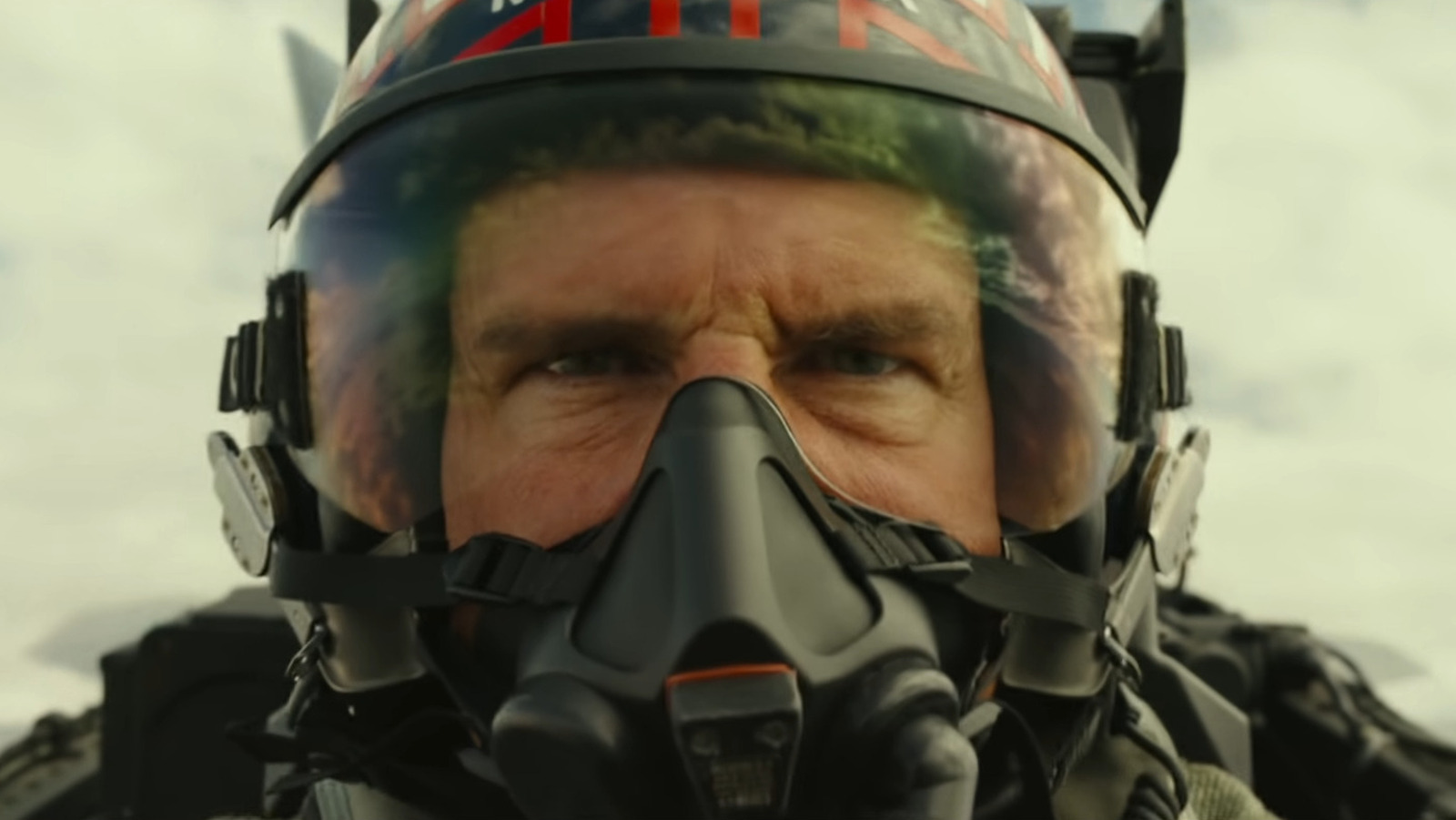 The next project between Christopher McQuarrie and the deadly Tom Cruise will show a different side of the star that fans may not be used to seeing. “It’s far from what you’re used to seeing in Tom’s work. This is what I really love. It’s a little bigger in my wheelhouse. more and more about emotions and real emotional experiences. This is what you feel when you watch “Top Gun” – it’s me and Tom squeezing your adrenal glands for every emotion. Now we’re applying it to something rougher,” the director said on “Light the Fuse”, as quoted by Wrapper.

He added that the project will still echo past work by Cruise and McQuarrie, the latter of whom only wrote and directed one film, The Way of the Gun, before moving on to Jack Reacher and then several Mission: Impossible films. installment. This unnamed project was co-written with Eric Jendresen, who is currently working on the Mission: Impossible sequels.

McQuarrie and Cruise’s partnership dates back to 2007 with Valkyrie. While neither of them likely predicted what would happen, McQuarrie said that working in the editing room was what drew him to Cruise as a creative partner.

“I have already seen his understanding of how to combine elements to make an impact on the audience. I said, “You have to think about making films that audiences want to see,” he said. Empire in 2019.