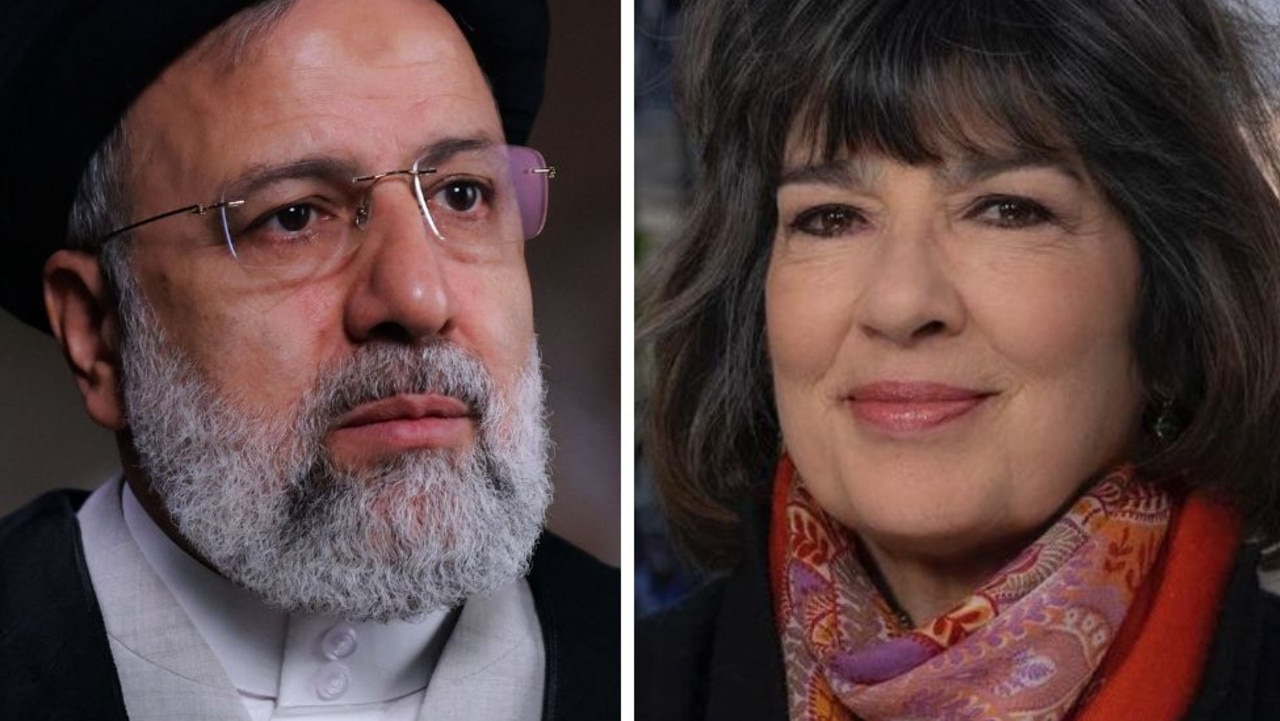 A respected CNN journalist canceled an interview with the Iranian president after she was given an ultimatum to wear a hijab 40 minutes after the interview was due to begin.

CNN’s top international anchor Christian Amanpour confirmed an on-screen interview with Ebrahim Raisi before an aide said the president suggested she wear the hijab in honor of the Islamic holy months of Muharram and Safar.

Amanpour, who grew up in the Iranian capital Tehran with a Catholic mother and a Muslim father, said she could not adjust to “unprecedented and unexpected conditions.”

“I politely declined. We are in New York, where there is no law or tradition regarding headscarves. I pointed out that no previous Iranian president required this when I interviewed them outside of Iran,” she tweeted on Thursday evening.

“The assistant made it clear that there would be no interview if I did not wear a headscarf. He said it was “a matter of respect” and referred to “the situation in Iran” referring to the protests that have swept the country.

Mahsa Amini, a 22-year-old Kurdish woman, was allegedly beaten for not following the rules of wearing the hijab.

The death of a 22-year-old girl sparked national outrage

The significance of the interview lies in the fact that protests have swept through Iran after a 22-year-old Kurdish woman, Mahsa Amini, was allegedly beaten for not complying with the rules of wearing the hijab.

Ms. Amini was arrested on September 13 by a patrol patrol in Tehran after she was accused of improperly covering her hair.

Three days later, she died in police custody after falling into a coma, with authorities claiming she died of a “heart attack”.

However, the cause of her death is widely disputed. Eyewitnesses have since stated that she was beaten by police and at some point her head hit the side of a police car.

Her father, Amjad Amini, also told the BBC in Persia that he was banned from seeing his daughter after her death and that she was found dead with bruises on her legs.

“They are lying. They lie. Everything is a lie… no matter how much I begged, they would not let me see my daughter,” Mr. Amini said.

Local media also claim that they did a CT scan of her skull, which showed a broken bone, hemorrhage, and brain swelling. The report stated that the “severe injury” appeared to “confirm earlier reports by her family and doctors that she had been hit several times in the head.”

Following Ms. Amini’s death, anti-government protests erupted in many cities in one of the largest periods of civil unrest since the 1979 Islamic Revolution.

Hundreds were wounded by state police and nine people were killed, according to the latest Associated Press count. However, local media reports that the death toll has reached 17 people.

Iranian authorities even took the extraordinary step of shutting down the country’s largest telecommunications operator, which meant residents would not have internet access to spread anti-government sentiment and details of the demonstrations.

Videos released of the protests show women burning their hijabs and cutting off their hair as crowds chant phrases such as “Death to the dictator.”

There were also many men and women in the crowd.

Although Amanpour planned to interview Mr. Raisi about the protests, the journalist clarified on Twitter that the interview had been scheduled weeks before Ms. Amini’s death to coincide with Mr. Raisi’s trip to New York for the United Nations General Assembly. It would also be the first interview of a US president.

Earlier, speaking about her relationship with faith and religion, Amanpour told Seattle Times that: “I have lived my personal life in a multi-ethnic, multi-religious, multi-cultural environment… and I have spent my professional life dealing with the opposite, [covering] wars based on differences between faiths.

In Iran, headscarves have been mandatory for women since 1981 as a result of the Islamic Revolution. Women must also follow a strict and modest dress code that requires them to cover their lower waist, arms and legs up to their ankles.

Failure to do so will result in penalties that include imprisonment, fines, and flogging by the state vice police.