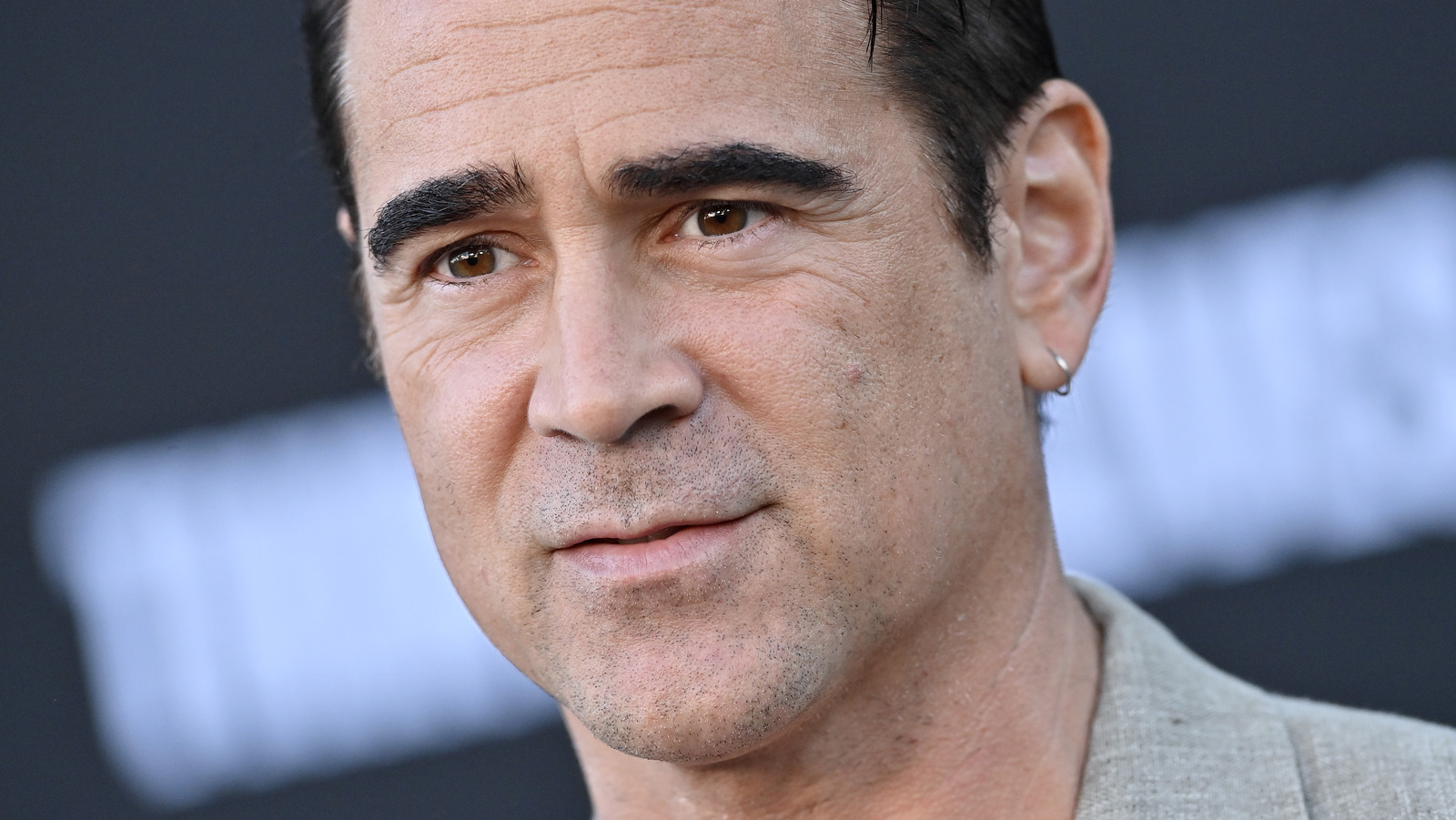 During the premiere of his new movie Thirteen Lives, actor Colin Farrell confirmed: Entertainment tonight that he is enthusiastic about reprising his role as Penguin. When asked about the upcoming sequel, Farrell revealed that Reeves was working on the story before turning the conversation to Batman writer/director Matt Reeves’ involvement in Farrell’s upcoming HBO series Max Penguin.

“Matt is, you know, on edge, hovering over the keyboard and just planning the story because he’s so meticulous,” Farrell said of the upcoming sequel. “He is so obsessed with what he does, but it’s over. [HBO Max’s] Penguin [series] also. I mean, he’s not going to direct it, but he’s in charge of the structure of the scripts and who’s going to direct them. Well, it’s exciting.”

When the development of a Batman spin-off was first confirmed in 2021, Variety reported that Reeves would be an executive producer on the series. However, the exact level of involvement of the Batman director was unclear at the time. With Farrell’s news that Reeves is taking an active role in the new series, Batman fans can certainly rest easy knowing that the character will seamlessly transition from the big screen to the small screen.

As of this writing, HBO Max has yet to announce a release date for the upcoming series or Batman 2.