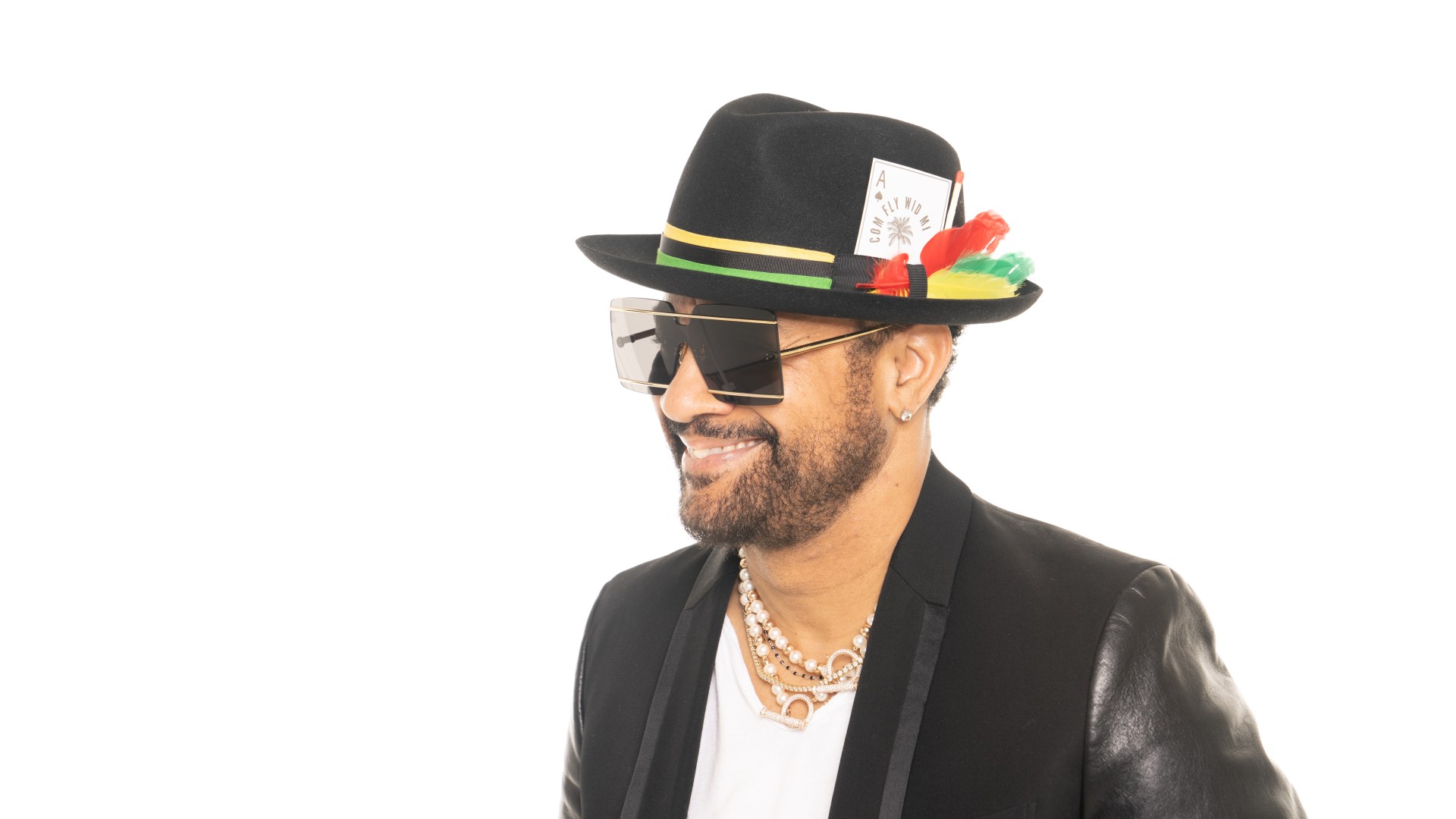 FRESH After reworking his iconic song It Wasn’t Me with electronic music producers Tenchi and Embody, Shaggy is back with a brand new album Com Fly Wid Me.

The new LP is a collaboration with rock icon Sting, who produced the album. It was born out of a crazy idea Sting had while touring with Shaggy a few years ago.

The album features reggae interpretations of some of Frank Sinatra’s classics, including “That’s Life” and, of course, “Come Fly With Me”.

Sting explains: “The idea of ​​having my friend sing ten of the iconic reggae songs from Frank Sinatra’s songbook has been brewing for a while… I know it sounds crazy! But every time this idea crossed my mind, I smiled. And what the world needs now more than anything in the world … there is something to smile about!

“I’ve always been a Sinatra fan,” Shaggy says. “When I was a child, Frank’s music was often heard in our house, and on Sundays all the Jamaican radio stations played the greats – Sinatra, Bing Crosby, Nat King Cole and so on.” He continues: “It’s great to be working with Sting again. He is the brother I never knew I needed!

Sting adds: “The reason reggae can work here is because it has a joy and energy that is similar to the energy that was in Frank’s music at its peak. You know the songs, you know the voice, you just didn’t expect it. He’s not trying to be Frank, he’s Shaggy. So, relax and let that smile soothe the worries of the world.”

We are currently on tour in the UK and we met up with Shaggy and he put together a playlist of our favorite reggae and dancehall songs for us which follows.

Check out the remaining dates for Shaggy’s UK tour here.

Listen to Shaggy’s amazing playlist below and read what he had to say about the music he chose for us.

It’s just a feel-good track… always good to light up the dance floor.

This is Kendrick’s single from his highly anticipated album…for me, the video is what makes this song. I’m just happy to get something new from Kendrick!

Another song for a good mood… total summer atmosphere and very catchy.

I had to drop this one! It’s summer fireworks… a retro dancehall style with powerful lyrics and an infectious chorus from the original track eek-a-mouse, Wah do Dem!

This afro beat track is infectious and very danceable. Party favorite and must-play!

Smart lyrics – deep and cool from one of my favorite dancehall artists… this song is pure art!!

Just a fun song.. to make your summer even hotter!

This track is a party favorite among young dancehall fans…and is part of a new movement in the genre…it’s a gripping track with lyrical wordplay that keeps your ears on your toes and just wants more.

These guys are the sound of the past to the future and they have a hell of a lot of fun doing it… and I get even more listening pleasure!