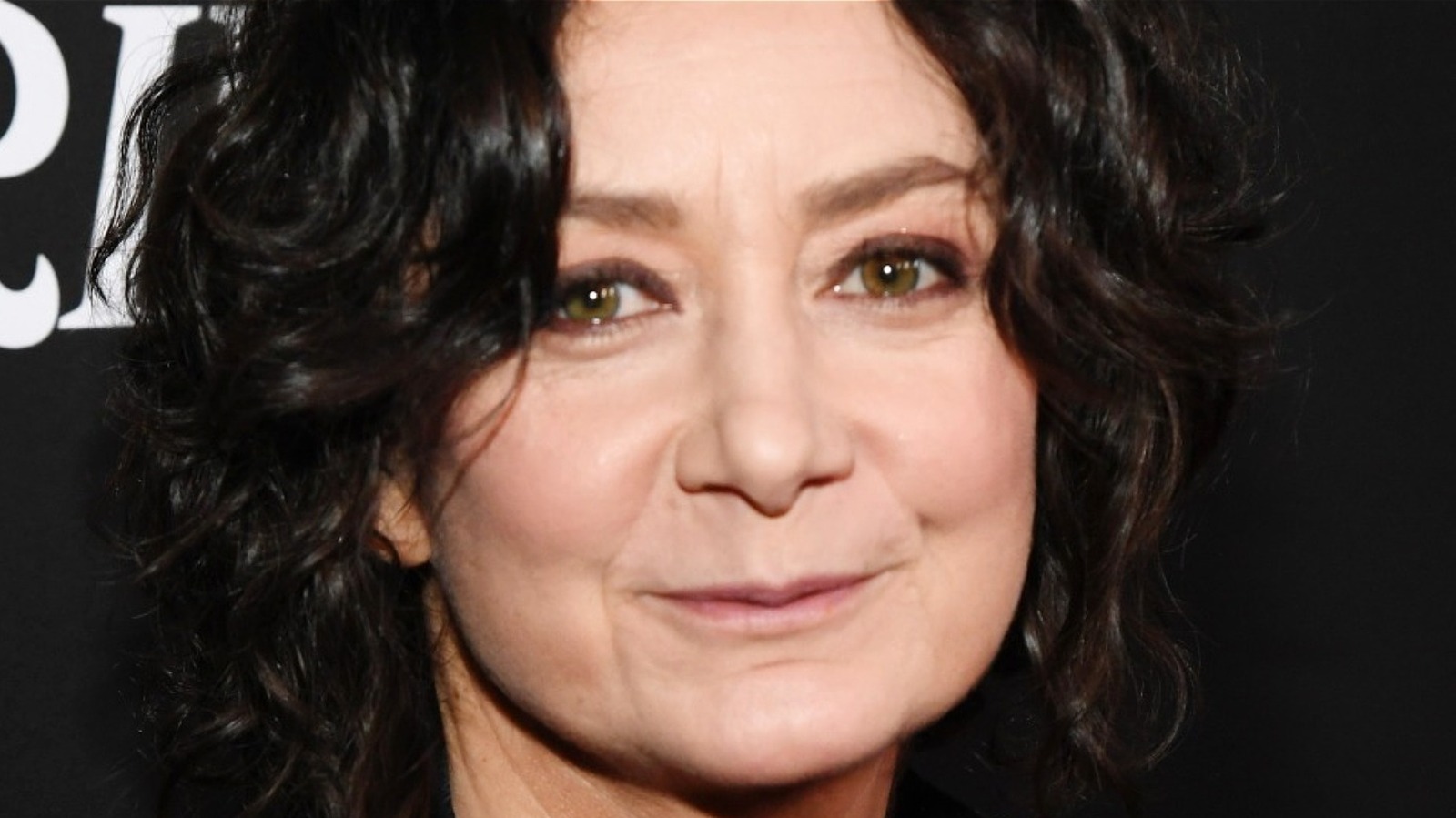 During an interview on The Drew Barrymore Show, Sarah Gilbert said that the Conners’ success comes down to a few things. “It’s just the right group of people and the right chemistry,” she explained. “And another part of that is that the writers are just incredible.”

Many of the show’s storylines focus on a family living paycheck to paycheck, and sometimes not even making it to the next paycheck. For example, Dan (John Goodman) received an eviction notice in Season 3, and Darlene worked her way through the job market during the spin-off. Gilbert noted that similar storylines could be another possible reason for the show’s success. “There aren’t many stories on TV about working-class families and trying to break the cycle of poverty by trying to get ahead,” she said. “And so I think we’re trying to get to the core of what it’s like to try to survive and get ahead in this country, but not quite able to do it.”

While the spin-off started with everyone living under the same roof, the family enters Season 5 of The Conners in a nearly empty house. It looks like Darlene and Jackie will get used to married life, while Darlene and Becky (Lecy Goranson) will adjust to life outside of Dan’s house again. Season 5 premiere of The Conners ABC at 8:00 pm on September 21, 2022.