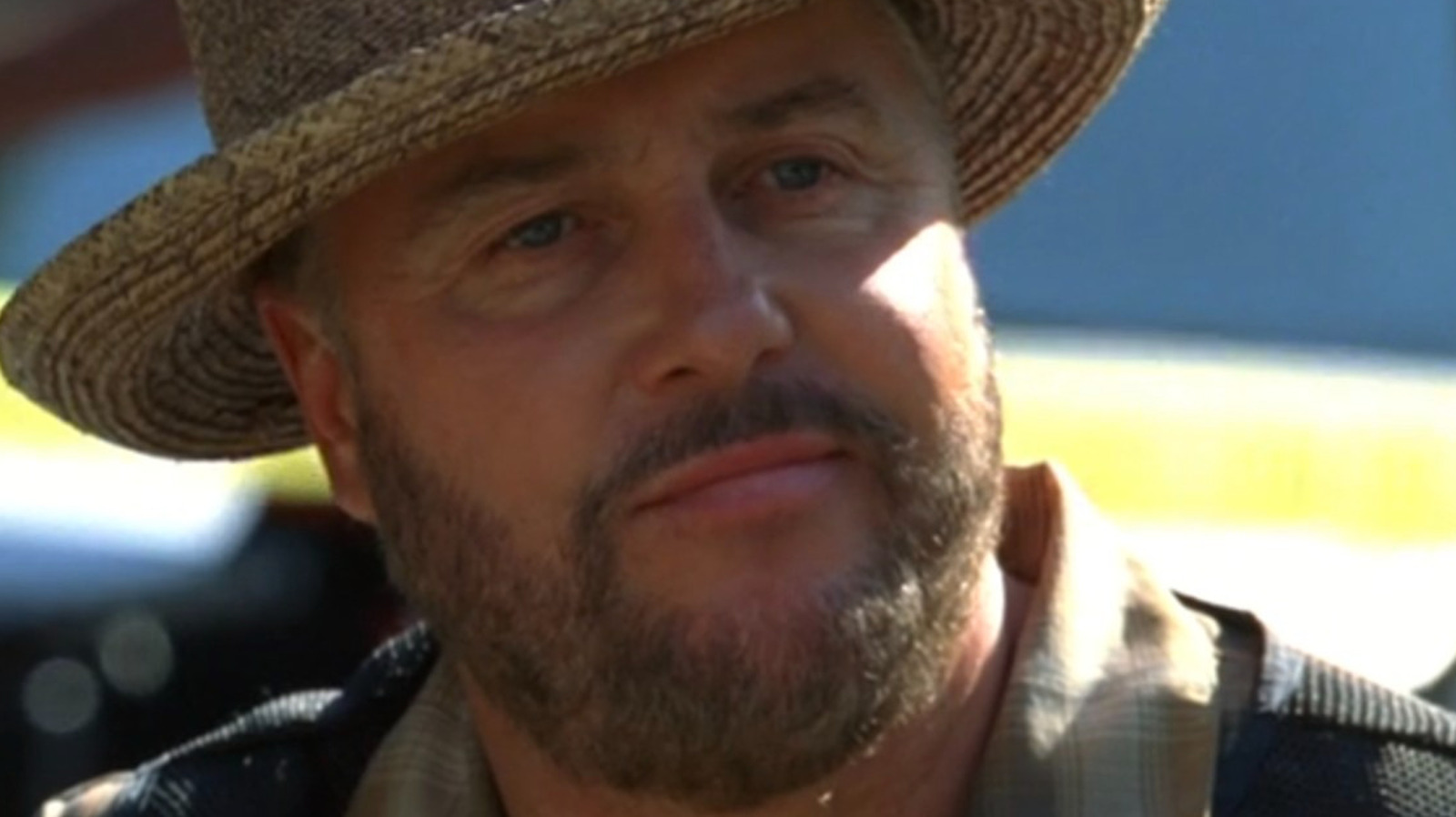 In Season 9, Episode 3, “Art Imitates Life”, a jogger discovers a dead body when he asks to use the corpse’s cell phone. Mistaking a dead person for a living person may seem unlikely, but in this case, the dead person was placed near a lamppost to make it look like someone else was spending time in the park.

First on the scene are investigators Gil Grissom (William Petersen) and Katherine Willows (Marg Helgenberger), who come up with several theories before handing over the body to a stunned medical examiner (David Berman). This crime scene is enough to give goosebumps because hundreds of people could have walked past the victim in broad daylight. Hidden in plain sight, this is season 9’s creepiest crime scene.

This kind of terrible creative exploration isn’t new to CSI, and it’s part of what makes the show so popular. In an interview with Futon Critic, CSI executive producer Naran Shankar explains why crime detectives are so popular: “There are advantages and disadvantages to these series and classic franchises. there’s not enough people trying to kill each other in ingenious ways, so you always have crimes to pray for.” CSI has refined its formula over the years, and while there are things you only notice when you rewatch old seasons, the creativity has always been there.