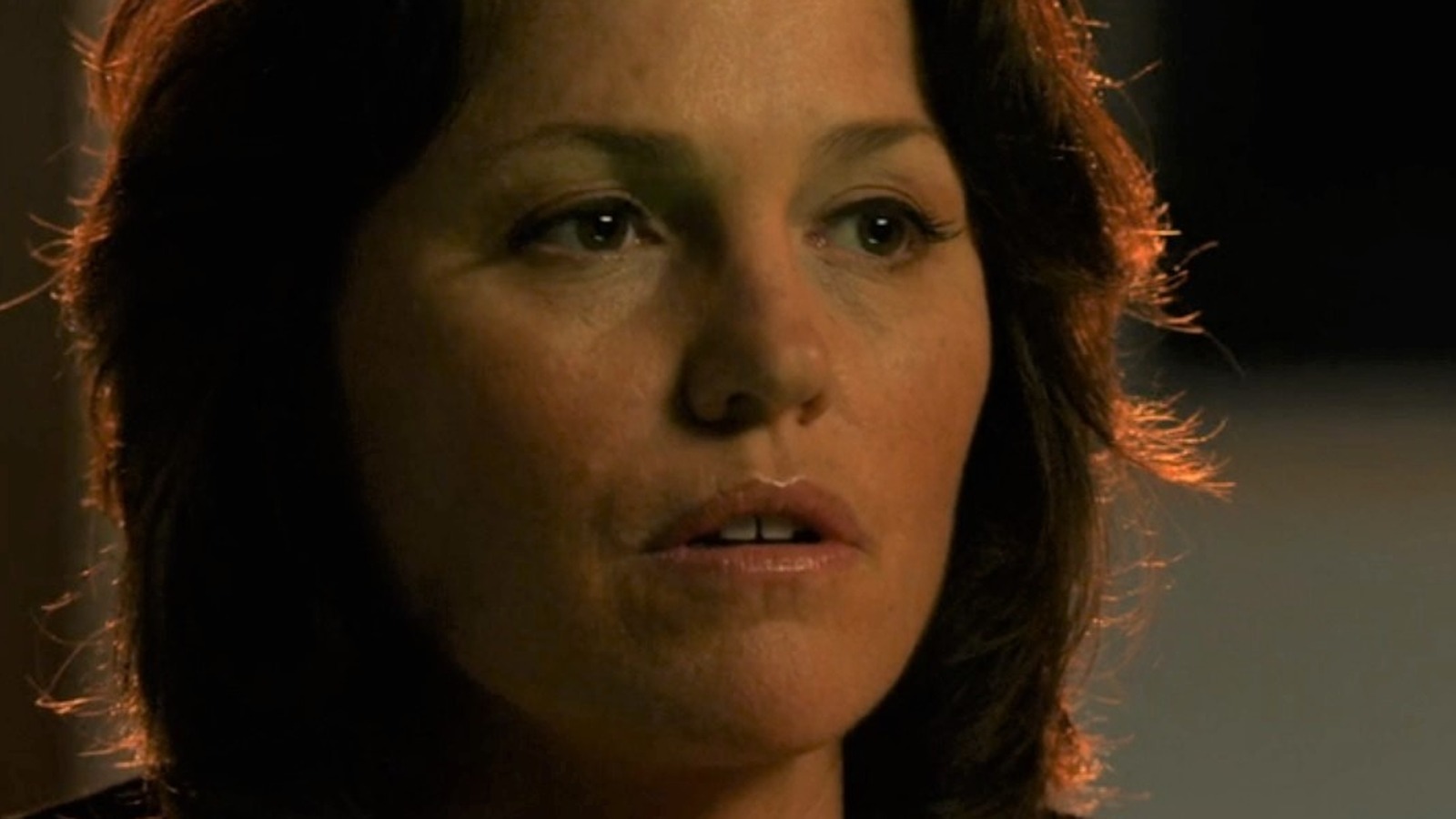 “CSI” Season 12, Episode 18, “Spite in Wonderland,” a play on the popular children’s fairy tale Lewis Carroll’s Alice’s Adventures in Wonderland, proves that anything can be made creepy. An Alice in Wonderland-style wedding with bright flowers, a caterpillar, and tables set for a fantastic tea party doesn’t seem out of the ordinary in Las Vegas. Throw in a killer dressed as the Mad Hatter, however, and a dead body in the midst of a psychedelic color scheme, and you’ve got one creepy “CSI” crime scene on your hands.

The unnerving way the episode takes a popular children’s story and turns it into a gruesome murder scene makes it particularly chilling. A big part of the reason the whole setup works so well is probably because writer/producer Joe Pokaski said that by creating the creepy crime scene, he was trying to get to the roots of what made the series so great when it first aired.

In an interview with CSI filesPokaski describes what he was aiming for with the episode’s theme. “I think it’s fair to say that this is my attempt at a Classic CSI. I wanted something distinctly Las Vegas, like a wedding,” Pokaski said. The first defendants and investigators in this episode, including D.B. Russell (Ted Danson) and Julie Finley (Elizabeth Shue), go to an incredible Las Vegas wedding that transports them to a storybook full of nightmares as they watch on the body. victims, which makes this the creepiest place in season 12 of CSI.