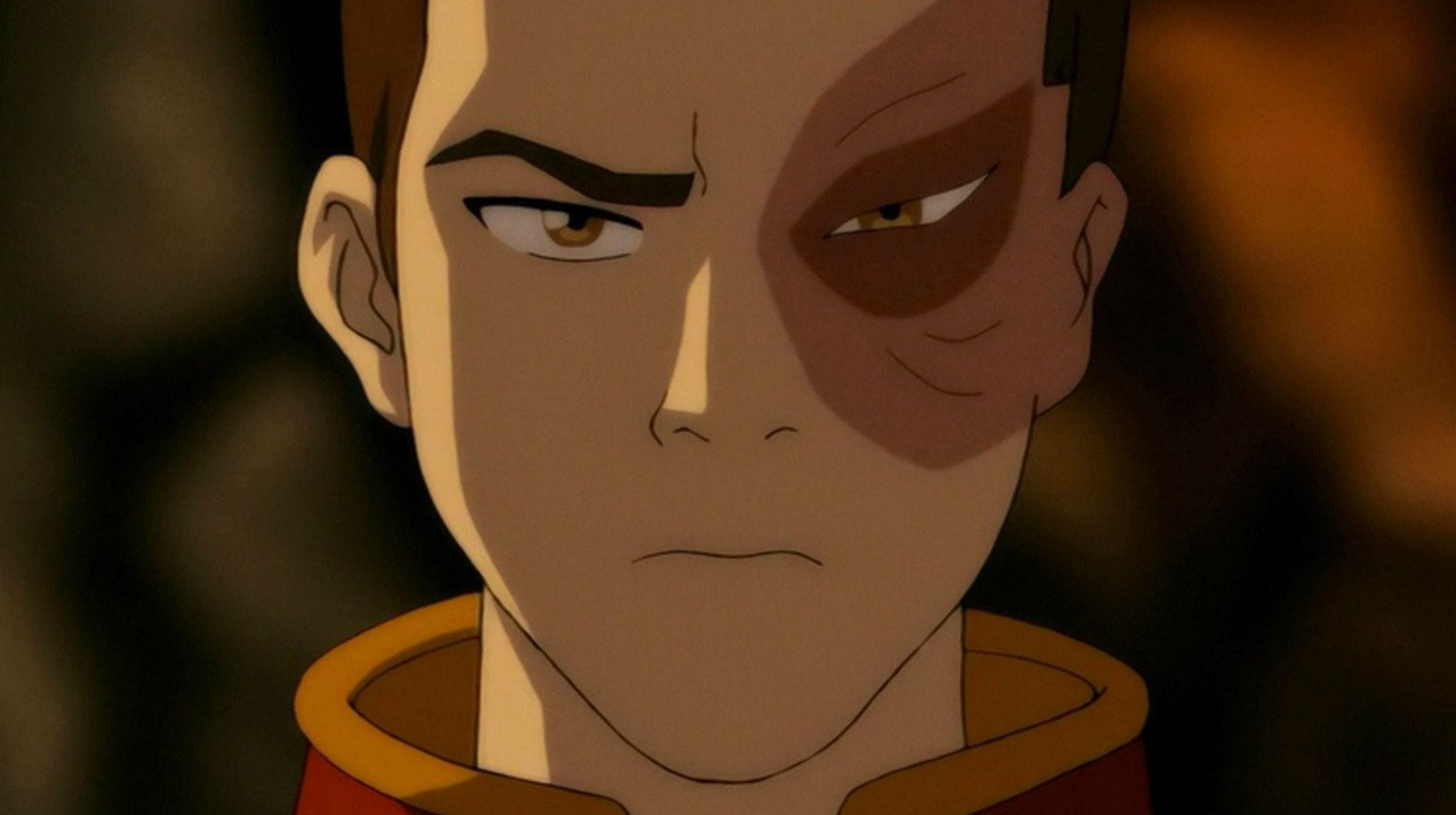 During the adventures of the Avatar Team, the show portrays them as losers to viewers. After all, this is a group of kids determined to destroy the huge and powerful Fire Nation, so it makes sense in that regard. However, as Dante Basco notes, they are not as bad as they might seem. “When you think about it… OGs are actually all rich kids,” he said on Avatar: Defying the Elementsemphasizing that Zuko and Toph both come from royalty, Sokka and Katara’s family holds power in the Southern Water Tribe, and Aang is, well, the Avatar. This is a rather privileged team, so to speak.

Despite the fact that all members of Team Avatar are of high birth, this fact does little to change their predicament. After all, they are still in the midst of a power struggle with the formidable enemy of the Fire Nation. In addition, they do not allow luck to get the best of them and are aware of their shortcomings. As Michael Dante DiMartino said Mary Sue in 2015: “In our stories, we tried to show how the characters learn and grow from their mistakes in order to become more balanced people.” He adds that the characters were imperfect, but young viewers could still look up to and be inspired by them.

So, are the members of the Avatar Team in a good position in terms of their position in society? Of course, and this is a fascinating point to bring up. At the same time, they for the most part do not evoke stereotypical images of rich, spoiled youth. Deep down they are good people who want to help each other, themselves and those in need.